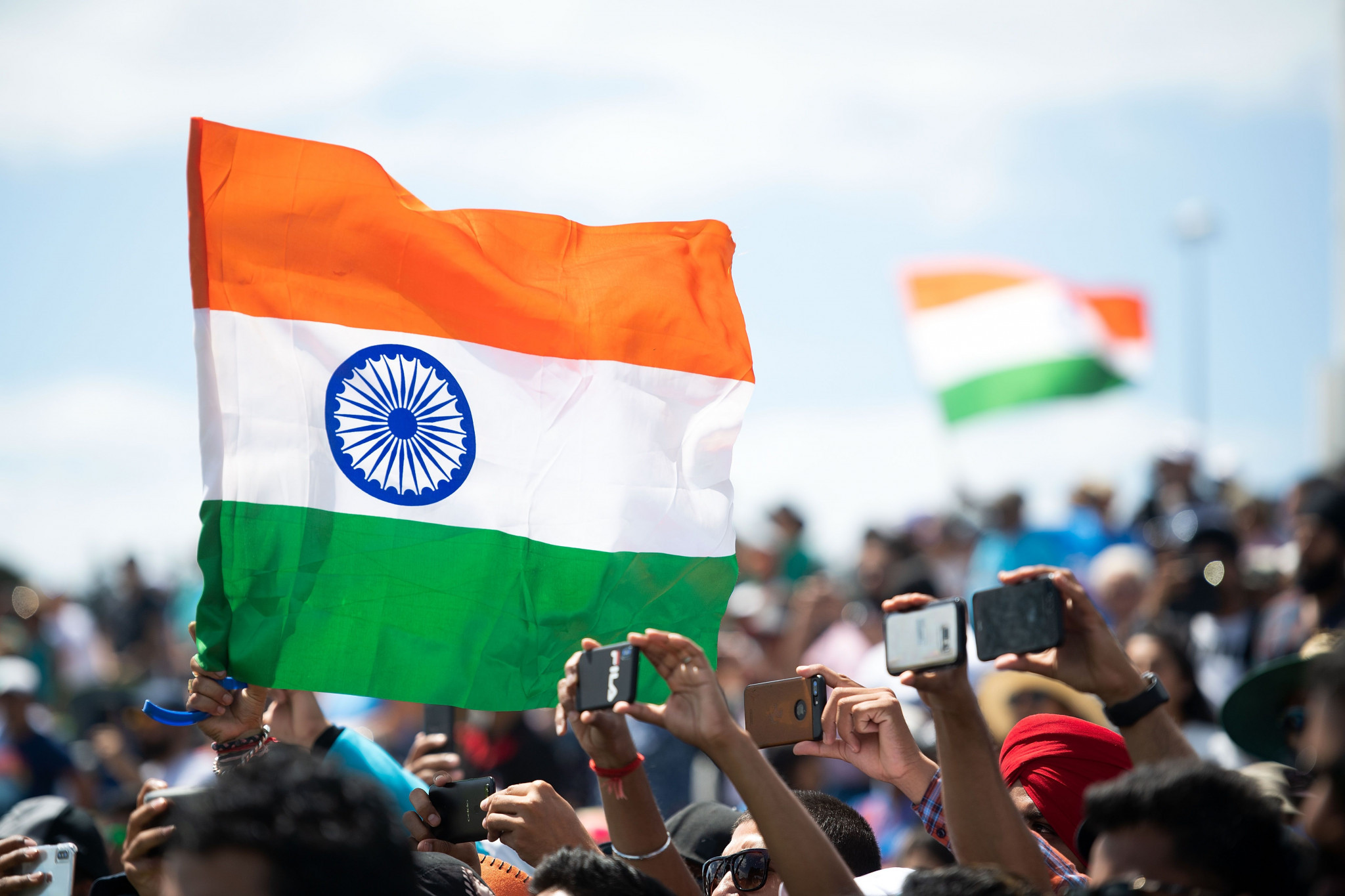 The International Olympic Committee (IOC) has decided to "suspend all discussions" with India regarding applications to host future events after two Pakistani athletes were refused visas for the International Shooting Sport Federation (ISSF) World Cup in New Delhi.

The denial of visas to the Pakistani shooters, Ghulam Mustafa Bashir and Khalil Ahmed, came in the wake of a Pakistani militant group claiming responsibility for a deadly suicide bombing in Pulwama in Kashmir on February 14, which killed 40 members of the Indian police force.

Following the attack, Pakistan's National Rifle Shooting Federation (NSRF) claimed its athletes had not received visas to travel and their President, Razi Ahmed, was quoted by India's largest news agency, the Press Trust of India, as saying the trip would not be happening.

Both Bashir, Pakistan's flagbearer for the Opening Ceremony of the Rio 2016 Olympic Games, and Ahmed were due to take part in the 25 metres rapid fire pistol event at the ISSF World Cup, which is scheduled to begin tomorrow.

The IOC said two spots at next year's Olympics in Tokyo that had been up for grabs in that competition had been revoked.

This, the body states, happened in the interest of the other 500 athletes from 61 countries participating in the other events who are already in India for the competition.

"Since becoming aware of the issue, and in spite of intense last-minute joint efforts by the IOC, the ISSF and the Indian NOC, and discussions with the Indian Government authorities, no solution has been found to allow the Pakistani delegation to enter India in time to compete," an IOC statement reads.

"This situation goes against the fundamental principles of the Olympic Charter, in particular the principles of non-discrimination, as well as the IOC's and the Olympic Movement's position, reiterated on many occasions over the past few years, that equal treatment must be guaranteed for all participating athletes and sporting delegations at international sports events, without any form of discrimination or political interference from the host country.

"As a result, the IOC Executive Board also decided to suspend all discussions with the Indian NOC and Government regarding the potential applications for hosting future sports and Olympic-related events in India, until clear written guarantees are obtained from the Indian Government to ensure the entry of all participants in such events in full compliance with the rules of the Olympic Charter - and to recommend that the IFs neither award to nor hold sports events in India until the above-mentioned guarantees are obtained.

"The ISSF was asked to make a proposal on how the two available Olympic quota places will now be otherwise reassigned."

Today's decision comes as a major blow to the Indian Olympic Association (IOA), which submitted a formal expression of interest to bid for the 2032 Olympic and Paralympic Games in December with the view to approaching the Government for support.

IOA President Narinder Batra claimed in April that India would bid for the event as well as the 2026 Summer Youth Olympic Games and the 2030 Asian Games.

He made the revelation at a joint press conference with IOC President Thomas Bach during the German's visit to India.

"It's a big setback for sports in the country," IOA secretary general Rajeev Mehta told Reuters.

"We've been in constant touch with the Government, trying to explain to them and convince them to grant visas to the Pakistani shooters.

"This is really unfortunate."

In November, the International Boxing Association claimed it will reconsider India's hosting of the 2021 Men's World Championships after Kosovo's Donjeta Sadiku was denied a visa to enter the country for the women's event.

Sadiku had been due to compete in the women's 60 kilograms lightweight division at the Women's World Championships in New Delhi.

The Kosovan Olympic Committee initially stated her participation was in doubt because of the Indian Government not issuing visas, despite hopes she could travel using an Albanian passport.

Sadiku, who was also unable to compete at the Women's Youth World Championships in India in November 2017, was not presented with a visa by officials.

"It's really unfortunate that it happened again," Mehta told Reuters.

"I spoke to IOC officials last night and the impression I got is that there could be more trouble for us.

"We at IOA will discuss the crisis with the Government and try to find a way out."

"According to the IOC decision, the ISSF has to make a proposal on how the two quota places in rapid fire pistol will be redistributed," an ISSF statement reads.

"The Member Federations will be immediately informed about the revised distribution of quotas in this event.

"Besides, in order to avoid similar situations in future, the ISSF will request from organisers of the shooting events in India the written guarantees of the State Government to ensure the non-allowance of any kind of discrimination for the participants."

A total of 500 shooters, representing 60 nations, will compete in the 10 rifle and pistol Olympic events at the Dr. Karni Singh Shooting Range.

It will be the third ISSF competition held in India's capital since 2017.

The ISSF World Cup, which was officially opened today, will have wide television coverage with some 78 countries on four continents having a chance to follow the competitions.

This is as a result of the live broadcasting arranged by ISSF and Organising Committee.