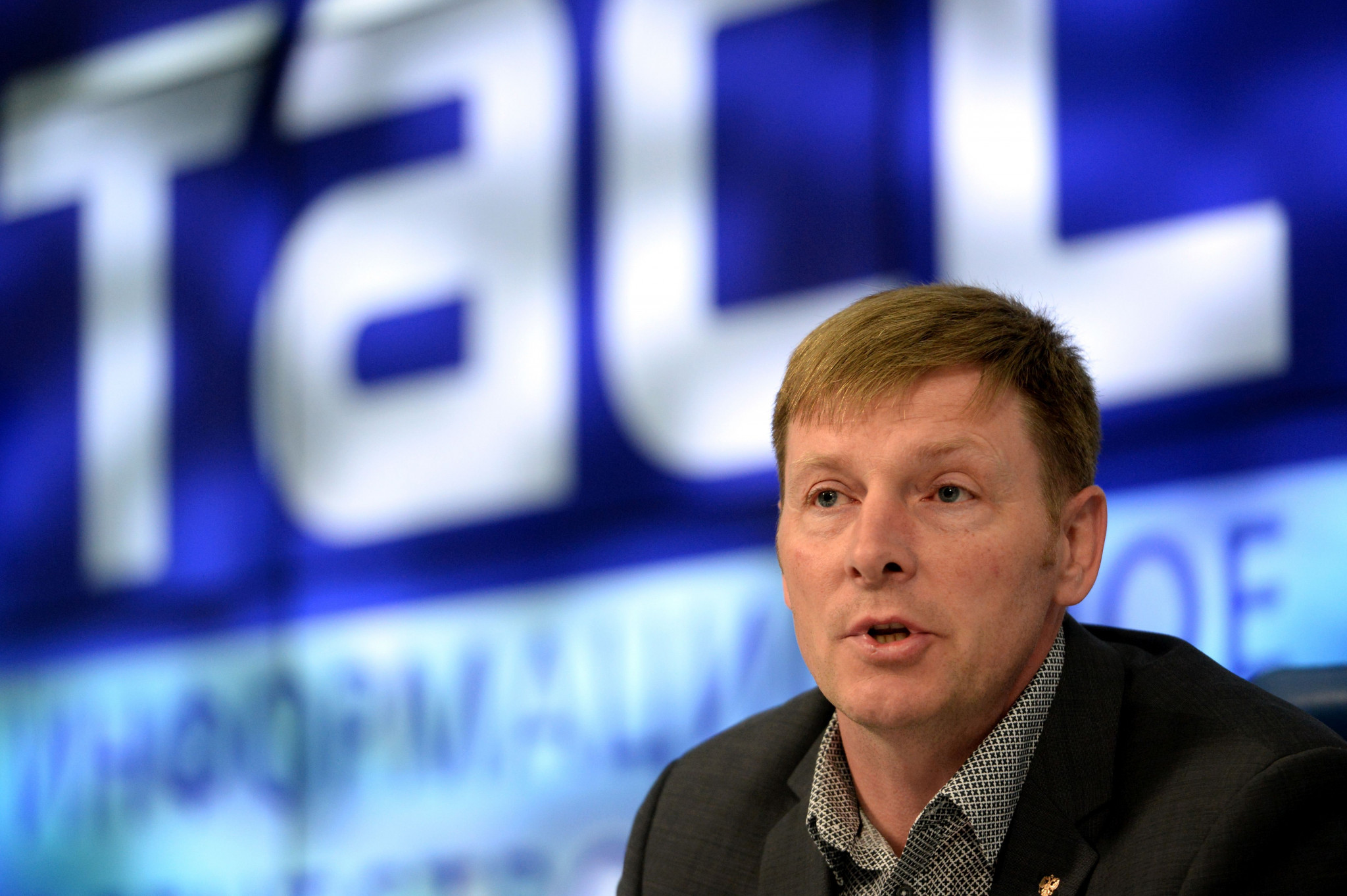 Alexander Zubkov is among four Russian athletes to have launched appeals against two-year bans issued by the International Bobsleigh and Skeleton Federation (IBSF) at the Court of Arbitration for Sport (CAS).

Zubkov, who has been forced to step down as Russian Bobsleigh Federation (RBF) President because of his ban, was sanctioned alongside Alexander Kasjanov, Aleksei Pushkarev and Ilvir Khuzin after they were implicated in the Sochi 2014 doping scandal.

The now-retired Zubkov won both two-man and four-man gold medals at Russia's home Winter Olympics in Sochi while the remaining trio competed together in the country's second four-man team, coming fourth.

They had all been serving provisional suspensions before they were slapped with the two-year bans by the IBSF's Disciplinary Panel last month.

It came after they were accused of anti-doping violations in Sochi, where Russia was found to have run a campaign of sample swapping and cheating.

The IBSF Panel acted after an earlier ruling from CAS, who demanded that Zubkov return his gold medals after the International Olympic Committee (IOC) said he was guilty of knowingly participating in the manipulation of the anti-doping system.

The case against him is said to be one of the strongest as his sample included "physiologically impossible levels of salt".

CAS also ruled that he had provided clean urine before Sochi - a key barometer in establishing guilt of the individual athletes involved.

The IBSF, which had access to CAS reasoned decisions on all four athletes, accepted this evidence and said the Panel had agreed to its "comfortable satisfaction" that clean urine had been submitted before the Games.

It seems unlikely that the CAS would overturn the IBSF verdict when it has already ruled against Zubkov and the other sliders by backing the IOC's stance.

Kasjanov said they would be funding the appeals themselves.

"We intend to continue searching for the truth and this is why we have filed appeals with the CAS," he said to TASS.

"We feel no support at all therefore we are paying all court fees on our own."

As well as being barred from competition, the IBSF's two-year bans also cover work as an official, director, officer, employee or volunteer at a National Organisation.

This meant Zubkov lost his role as head of the RBF, with vice-president Elena Anikina now in charge on an interim basis.

The RBF has confirmed that an election will be held on March 20 to pick a permanent successor.

insidethegames understands that the official elected will serve a four-year term, despite Zubkov still having nearly two years left on his own mandate when his suspension expires in December 2020.

A court in Moscow has refused to recognise the CAS ruling against Zubkov, claiming it should not apply on Russian territory.