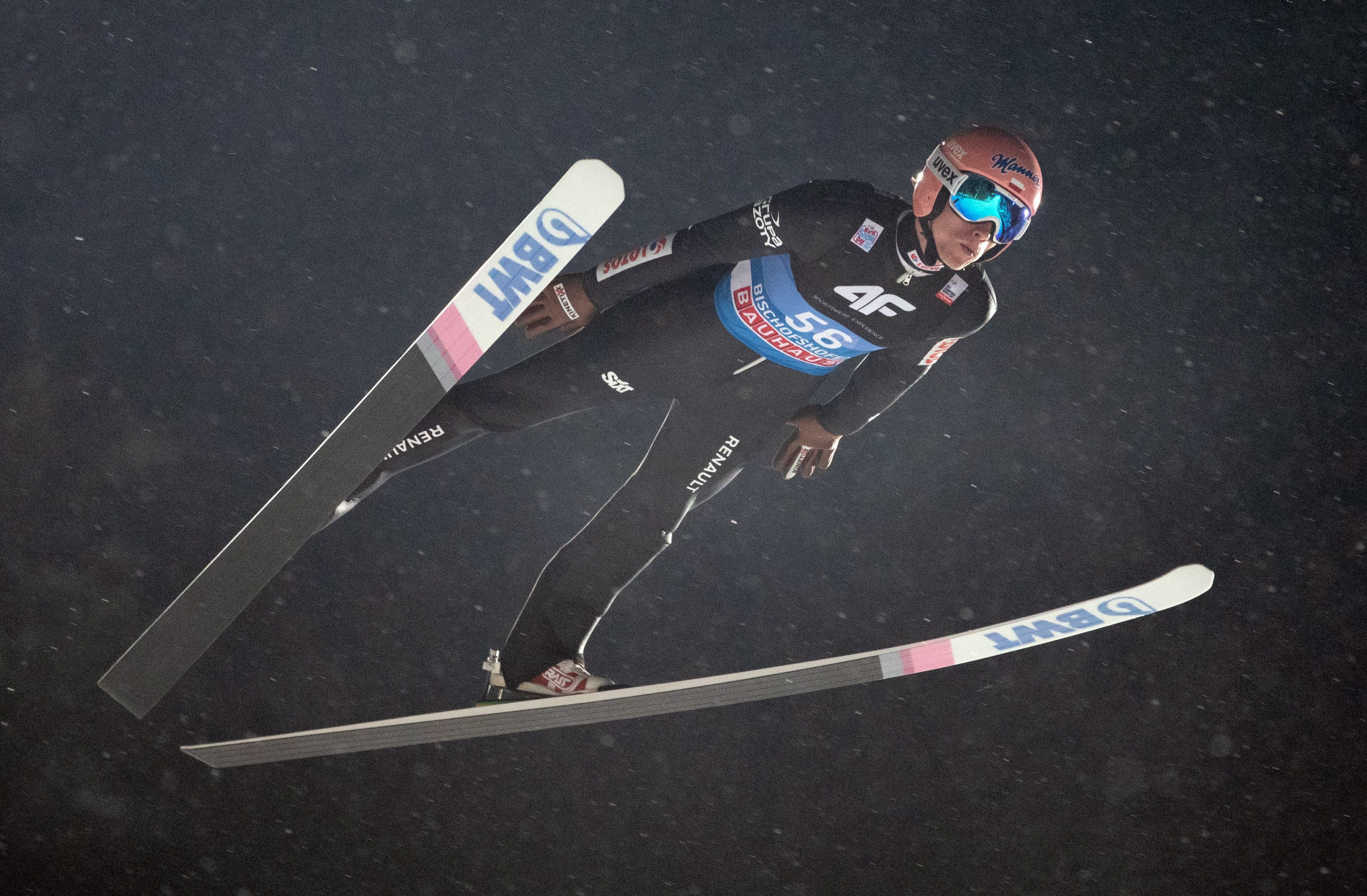 The International Ski Federation Ski Jumping World Cup season will continue this weekend with men's action in Sapporo in Japan and women's competition in the Romanian town of Rasnov.

Competing on home snow, Japan’s Ryoyu Kobayashi will look to return to winning ways on the men's circuit.

The 22-year-old has won nine World Cup events already this season including six in a row from Engelberg in Switzerland last month, although he failed to make the podium at either of the last two events.

At the second event in Val di Fiemme the Four Hills winner finished in seventh, before ending in the same position in Zakopane on Saturday (January 20).

Despite those results he still has a comfortable lead of 504 points at the top of the World Cup standings.

Among those looking to stop him going further ahead in Sapporo will be Austria's Stefan Kraft, who took victory last time out in Zakopane.

The 25-year-old is in strong form at the moment having also finished second and fourth during the two events in Val di Fiemme.

Germany's David Siegel will not be challenging having suffered a serious knee injury during a crash in Zakopane.

He had surgery on Tuesday (January 22) and will be out for almost a year.

At the women's event in Romania the Olympic champion Maren Lundby from Norway will pursue her second successive title having triumphed last time out in Zao.

The 24-year-old won gold at Pyeongchang 2018 and now has 15 World Cup wins to her name after that last Zao victory.

She is second in this season's standings behind Germany's Katharina Althaus by 34 points.

With 100 points awarded for a win, another victory for Lundby in Rasnov could see her climb to the top of the standings.

At both the men's and women's events qualifying will take place tomorrow, before the competitions go ahead on Saturday (January 26).