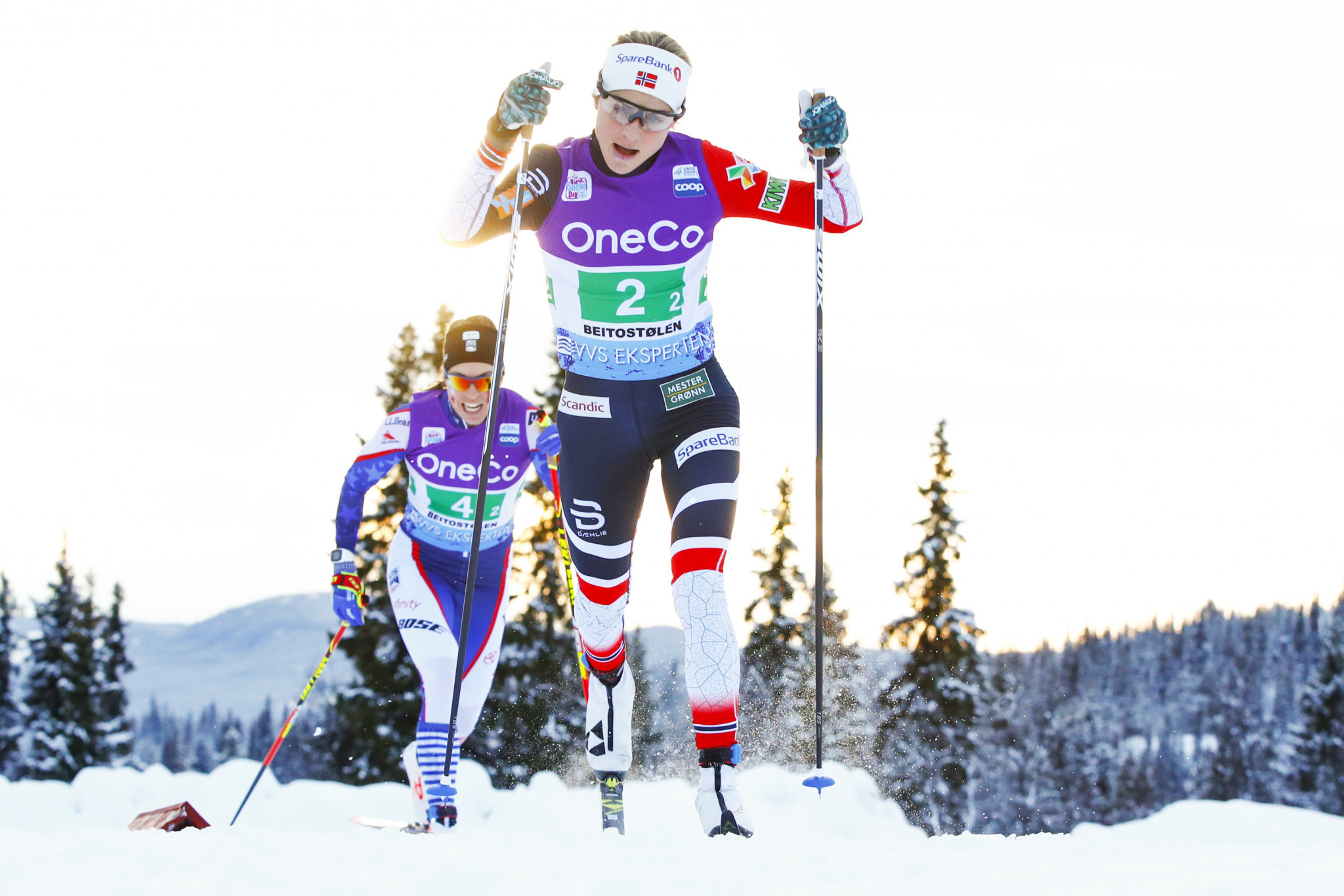 Norwegian Therese Johaug continued her strong form since returning from a doping ban as she claimed victory in the women's 10 kilometres classic race at the International Ski Federation (FIS) Cross-Country World Cup in Otepää.

Johaug, who missed the Tour de Ski and last weekend's World Cup in Dresden, produced another solid perfomance as she crossed the line in 29min 53.7sec.

The 30-year-old was streets ahead of the rest of the field, finishing 48.4 seconds in front of silver medallist Ebba Andersson of Sweden.

Johaug's win today saw her climb to fourth in the standings but she remains nearly 500 adrift of her compatriot.

"My shape is really good at the moment," said Johaug.

"I had a really good rest at home when the other girls were at the Tour de Ski.

"But after the break I was really motivated to come back."

Niskanen held off the challenge of Russian Alexander Bolshunov, who crossed 15.9 seconds behind, while Didrik Toenseth of Norway secured the bronze medal.

The Russian has 910 and will hope to further reduce the gap when the Cross-Country World Cup continues in Ulricehamn in Sweden on Saturday (January 26).