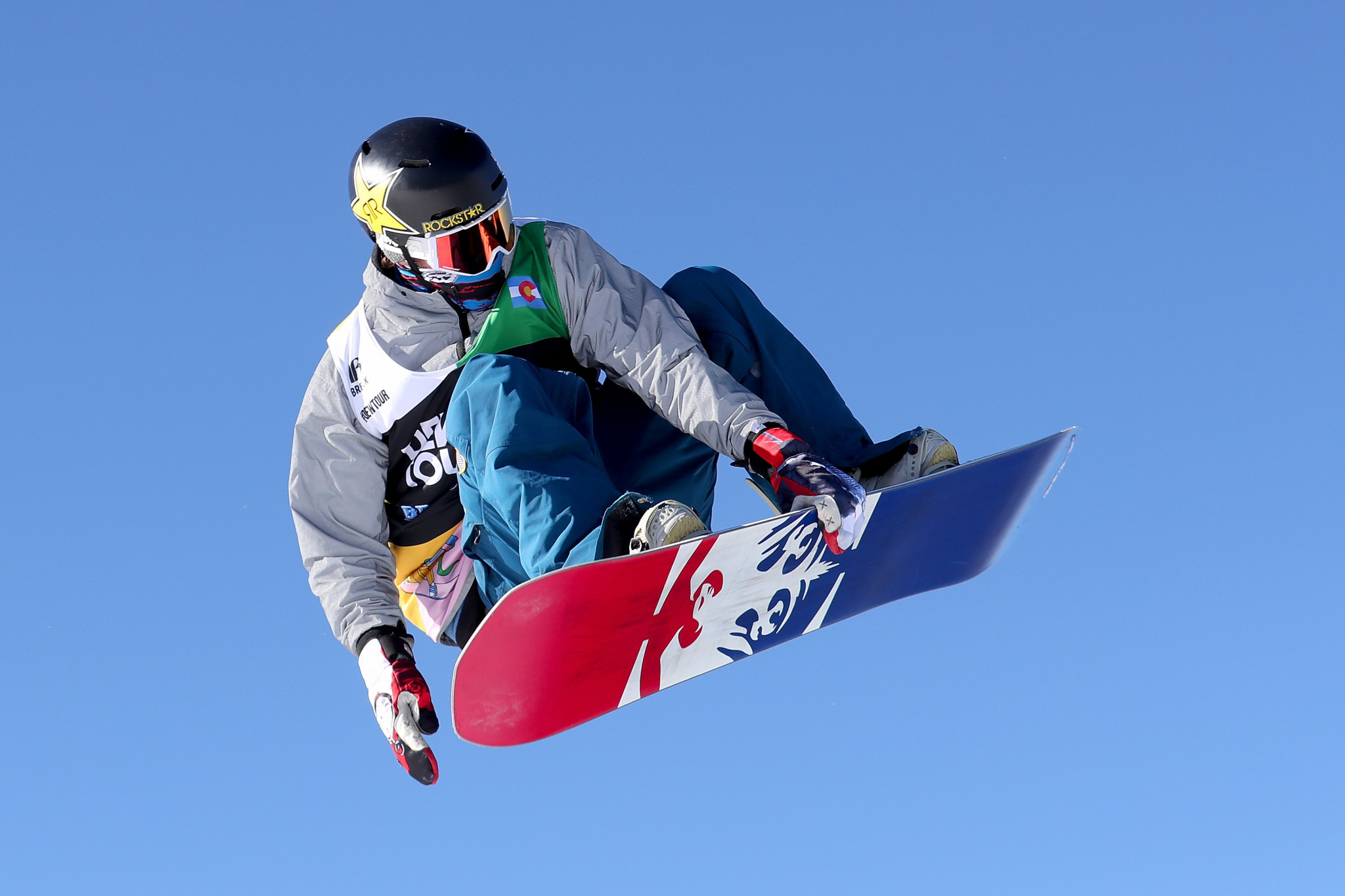 Chris Corning of the United States and Silje Norendal of Norway both secured their first slopestyle International Ski Federation (FIS) Snowboard World Cup victories of the season in Laax in Switzerland.

Yesterday, heavy snow and increasing winds had forced organisers to reschedule the men's semi-finals to today.

Despite the extra event, Corning triumphed in the final with a total score of 89.10.

Although this was his first slopestyle World Cup victory of the season, Corning now tops the discipline standings after coming second in Kreischberg last week.

Sweden's Niklas Mattsson is in third place with 1220 points.

Norwegian Norendal also got her first slopestyle World Cup victory of the season as she scored 78.35 points.

The Swiss pair of Celia Petrig and Sina Candrian completed the podium with scores of 67.60 and 65.40 respectively.

Norendal has now risen to third in the discipline standings on 1,600, behind the Japanese duo of Miyabi Onitsuka and Reira Iwabuchi.

Onitsuka is leading with 2,000 points, while Iwabuchi sits in second on a score of 1700.

The Snowboard World Cup in Laax concludes tommorrow with finals in the halfpipe discipline.