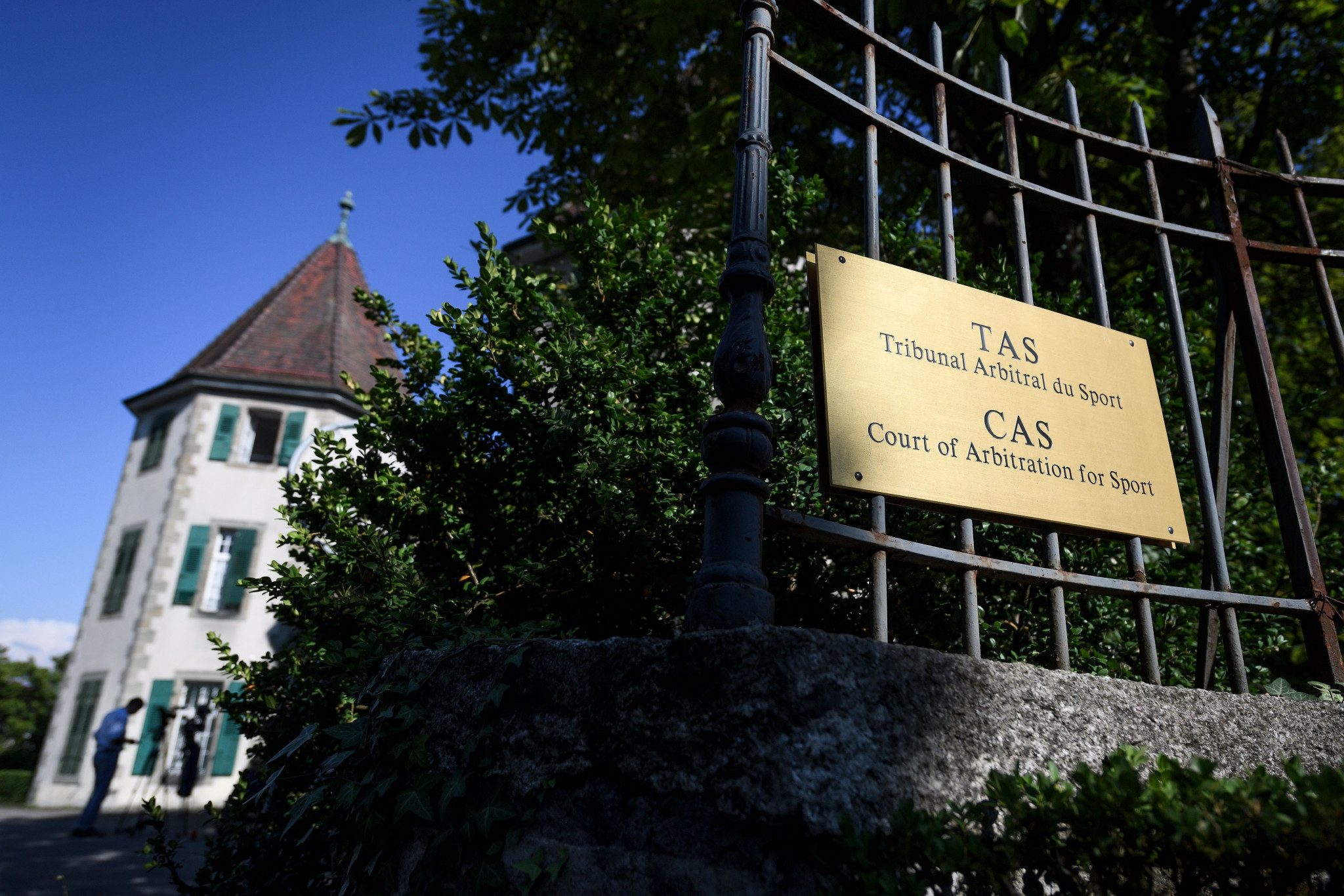 Reasoned decisions outlining why the Court of Arbitration for Sport (CAS) overturned sanctions against Russian athletes banned by the International Olympic Committee (IOC) will be made public later this month.

Publication had initially been expected in February 2018, following the decision taken by CAS at the start of that month.

The CAS overturned doping sanctions against 28 out of 39 Russian athletes who had been banned from the Olympic Games for life, with their results from Sochi 2014 being reinstated.

Decisions in two cases - cross-country skier Alexander Legkov and bobsleigh's Aleksandr Zubkov - have been published so far with the remainder now expected by the end of January.

The Lausanne based CAS stated that in the 28 cases, "the evidence collected was found to be insufficient to establish that an anti-doping rule violation was committed by the athletes concerned".

A further 11 athletes had sanctions partially upheld, but the CAS ruled that lifetime Olympic suspensions were unenforceable.

The athletes were consequently prevented only from competing at Pyeongchang 2018.

The IOC reacted furiously to the verdicts which followed the emergence of a Russian sample swapping scheme at their home Sochi 2014 Games.

They claimed there was an "urgent need" to reform the CAS to ensure more consistency in their decisions.

Following the initial delay, CAS had expressed an aim to publish all of the reasoned decisions by mid-April.

CAS secretary general Matthieu Reeb had stated that the body were planning to publish all 39 explanations - including those 11 whose appeals were unsuccessful - at the same time.

The reasoned decisions involving Legkov and Zubkov were then published in April.

Legkov was successful in his appeal as CAS ruled they were unable to prove any of the "factual allegations" made by the IOC.

"It is insufficient merely to establish the existence of a general sample-swapping scheme; rather, the panel must be comfortably satisfied that the athlete was personally and knowingly implicated in particular acts that formed part of, and facilitated the commission of, the substitution of his urine within that scheme," the CAS decision stated.

"In short, therefore, there is no direct evidence that establishes either that the athlete provided clean urine with the knowledge that this would be used for the purpose of urine substitution or that he did not fully close the sample bottles."

The CAS ruling on Legkov deemed the presence of "multiple T marks" on his sample bottles, and being named on the infamous Duchess List, as insufficient to prove wrongdoing.

The Duchess List was drawn up by former Moscow Laboratory head turned whistleblower Grigory Rodchenkov and consisted of athletes who supposedly had positive drugs tests destroyed or tampered with before and during Sochi 2014.

An athlete featuring on the Duchess List was substantial enough for CAS only when "viewed in conjunction with other relevant probative evidence".

Zubkov failed in his appeal to CAS, leading to the bobsleigh athlete being stripped of his two gold medals from Sochi 2014.

CAS ruled his sample had "physiologically impossible" salt levels and that he provided clean urine before Sochi 2014 "for the purpose of enabling the subsequent sample swapping".

"His samples at the Games were in fact subsequently swapped, with salt being added to the substitute urine in an effort to conceal the existence of the substitution," the conclusion added.

The remaining decisions are now expected this month, insidethegames has been told.

CAS President John Coates, an IOC member, stated last year that the decisions were "a lot of work".

The Australian confirmed in November that the final reasoned decisions had been completed and were being distributed to the relevant federations.

This was reflected by the International Bobsleigh and Skeleton Federation's decision to provisionally suspend five Russian bobsleigh athletes last month.

Many other world governing bodies spanning Summer, Winter and non-Olympic sports, as well as Paralympic sport, are currently assessing whether to prosecute cases against individual athletes.

The long-awaited CAS reasoned decisions are expected to form the legal basis to these cases.

Several of the athletes to overturn their sanctions earned medals at Sochi 2014, including men's skeleton gold medallist Aleksander Tretiakov.

It was claimed the cases had been suspended after agreement from all parties, with the expectation that they will be heard after decisions on other remaining cases.

CAS has confirmed that "none of the parties have requested their procedure be resumed", with the cases remaining suspended.

The full IOC Oswald Commission decision on Zaitseva is seen as one of the stronger verdicts they delivered.

It is claimed the double Olympic champion was a knowing participant in the state-sponsored doping scheme.

The Commission's full reasoned decision also says samples given by Zaitseva, Romanova and Vilukhina had marks indicative of tampering and were found to contain abnormal levels of salt.

The three athletes were stripped of the Olympic 4x6 kilometres relay title they claimed in front of a home crowd in Sochi.