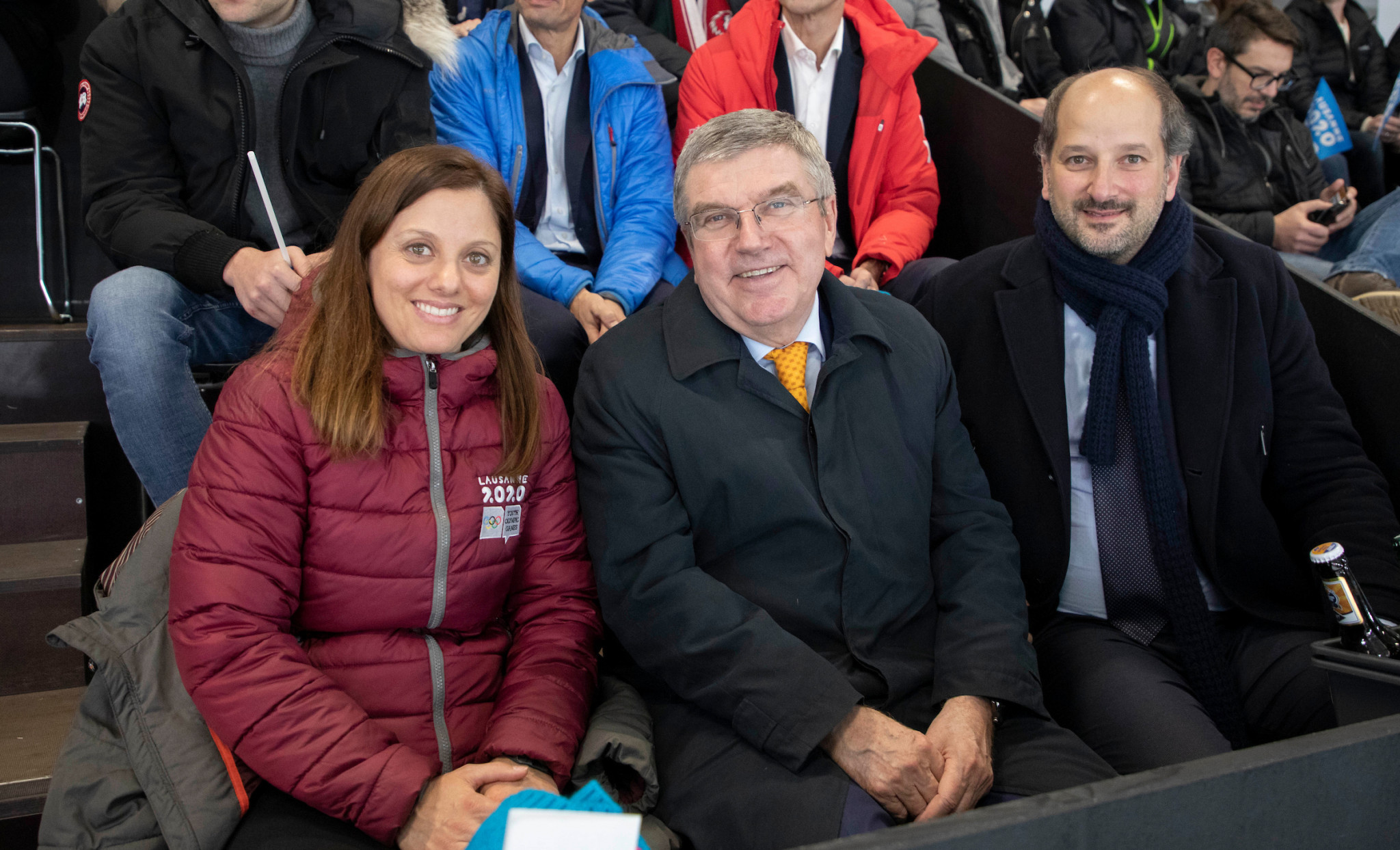 International Olympic Committee (IOC) President Thomas Bach has claimed Lausanne 2020 can "set a benchmark" for future editions of the Winter Youth Olympic Games as he admitted the organisation needs to do more to ensure the event enjoys greater worldwide interest.

Bach praised the Organising Committee for their progress prior to Lausanne 2020 celebrating the one year to go until the Opening Ceremony today.

The IOC President said he was hopeful Lausanne 2020 could build on the success of last year's Summer Youth Olympic Games in Buenos Aires.

He pointed to Lausanne 2020 having an equal number of men and women competing and the two-wave arrival system - where competitors participating in the first week of events will attend the Opening Ceremony before making way for those competing in the second half of the Games - as examples of how this could be achieved.

"We have the obvious changes with some new sports on the programme and we have the two-wave system which allows us to involve more athletes in the Youth Olympic Games," Bach said.

"We have for the first time at a winter event gender equity, which we are pretty proud of.

"We also have a very good and innovative cooperation with the two universities in Lausanne so I hope altogether Lausanne 2020 can set the benchmark for future Winter Youth Olympics as Buenos Aires did for the Summer Youth Olympics."

Bach conceded the IOC has work to do to improve the global traction the Winter Youth Olympic Games receives but claimed they had to be "realistic" on the event's worldwide reach.

"There we have already made good progress with Buenos Aires 2018 through the Olympic Channel which made the Games available worldwide but also a number of broadcasters have taken their images," he added.

"In the end, you always have to compare apples with apples and if you look at the response to the Youth Olympic Games in Buenos Aires, compared with Junior World Championships in any particular sport, I think you can appreciate that there we have made progress.

"But of course we are not yet where we want to be.

"We are striving for the best but at the same time you have to be realistic that it will never be of the level of the Olympic Games."