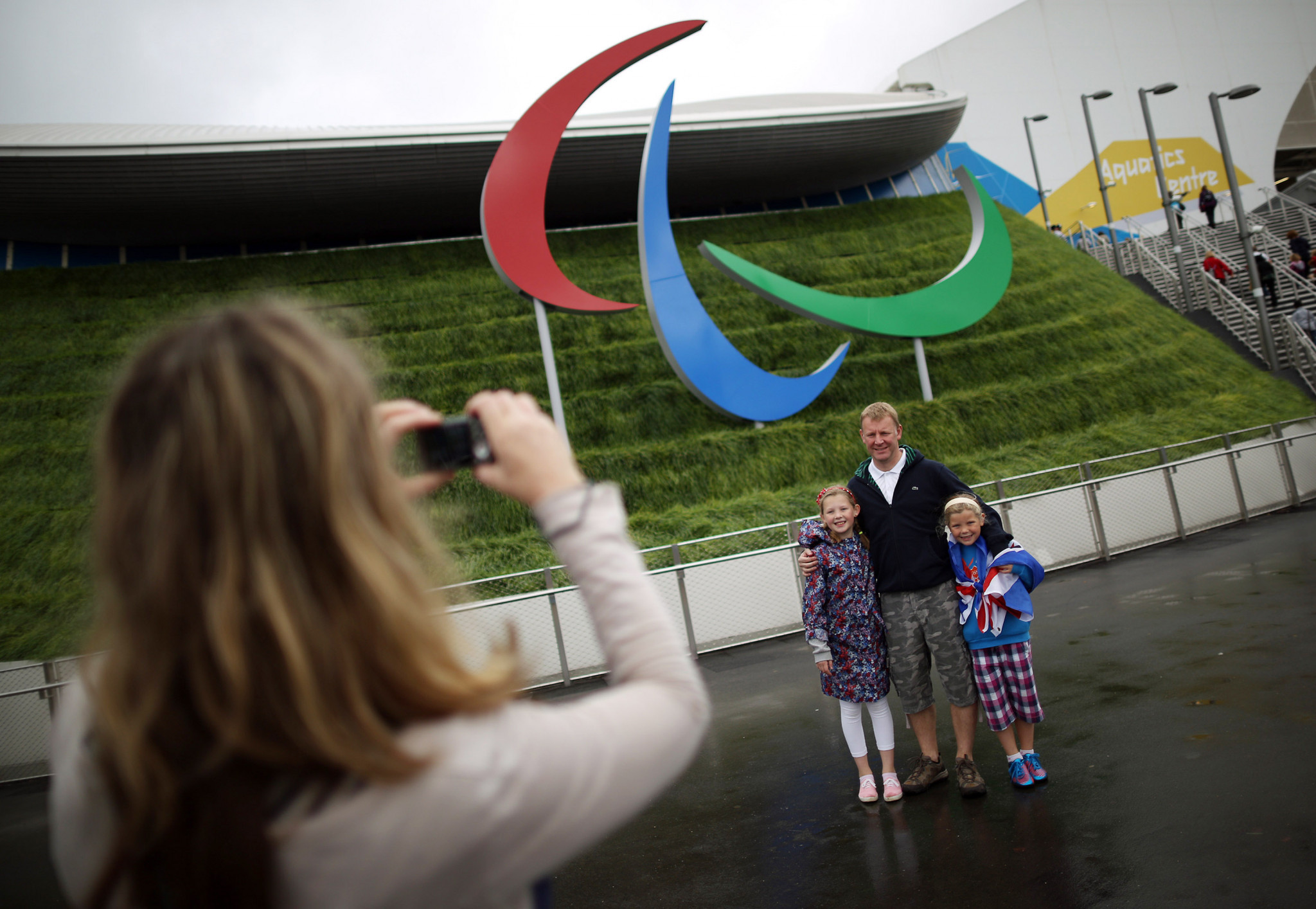 The third film from the International Paralympic Committee (IPC) and the United Nations Human Rights Office joint campaign highlighting the benefits of London 2012 has a clear message that companies who do not employ those with disabilities are missing out.

The campaign, named "Transforming Lives Makes Sense for Everyone", is a series of films showcasing the employment legacy of 2012 Paralympic Games.

The key message of the third film is that companies who do not employ persons with disabilities are missing out.

The leading British disability charity Scope features in the film to explain how employers are missing out.

"One in five of us are disabled," James Taylor, Scope’s head of policy and campaigns, said.

"There is a huge amount of disabled people who are unemployed, who can work and want to work.

"That’s a huge untapped talent pool and resource that employers should be drawing on.

"Having more disabled people in your workforce at every level could really benefit the bottom line of a company and improve productivity as well."

British swimmer Liz Johnson, a Paralympic gold medallist in the women's SB6 100 metres breaststroke at Beijing 2008, also features in the video after co-founding the ethical recruitment agency The Ability People, staffed entirely by those with impairments.

She discusses her belief that the Paralympics can act as a catalyst for positive change.

"Persons with disabilities, they are some of the most resourceful, resilient, dedicated and motivated people on the planet.

The previous Transforming Lives films have given examples of how London 2012 changed society's attitudes towards those with disabilities and improved employment opportunities.