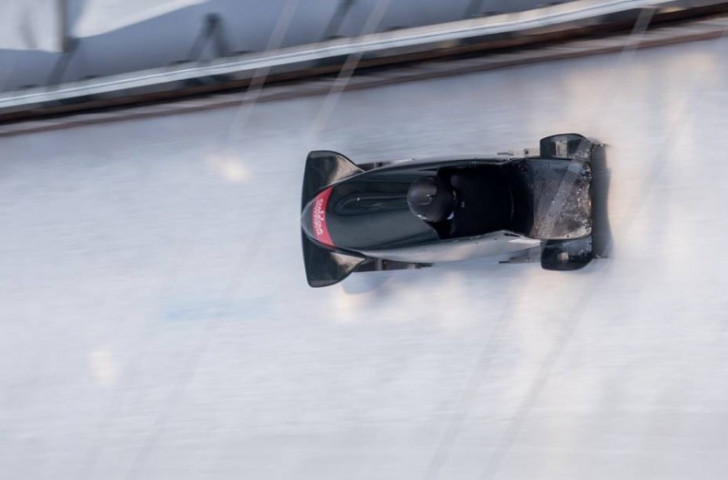 Bissonnette, who won the first Para-bobsleigh world title in 2016, topped both runs to finish with a total of 1min 38.48sec.

Andreas Kapfinger of Austria took second place with a combined time total of 1:39.04, in front of Switzerland's Christopher Stewart, who clocked 1:39.51.

Britain's defending World Cup champion Corie Mapp had to settle for 12th place out of the 13 finishers with a time of 1:40.73 on the Salt Lake City 2002 track.

Latvia's Annja Krumina - the first woman to win a mixed-gender International Bobsleigh and Skeleton Federation race when she earned victory in the World Cup in Calgary in November 2017 - finished one place behind Mapp and was last on 1:41.72.

This is the fifth season for the mixed-gender Para Sport World Cup.

Para-bobsleigh heard in September that it had missed out on inclusion at the Beijing 2022 Winter Paralympics.

In Para-bobsleigh the sleds are monobobs started with a special automatic launch system.