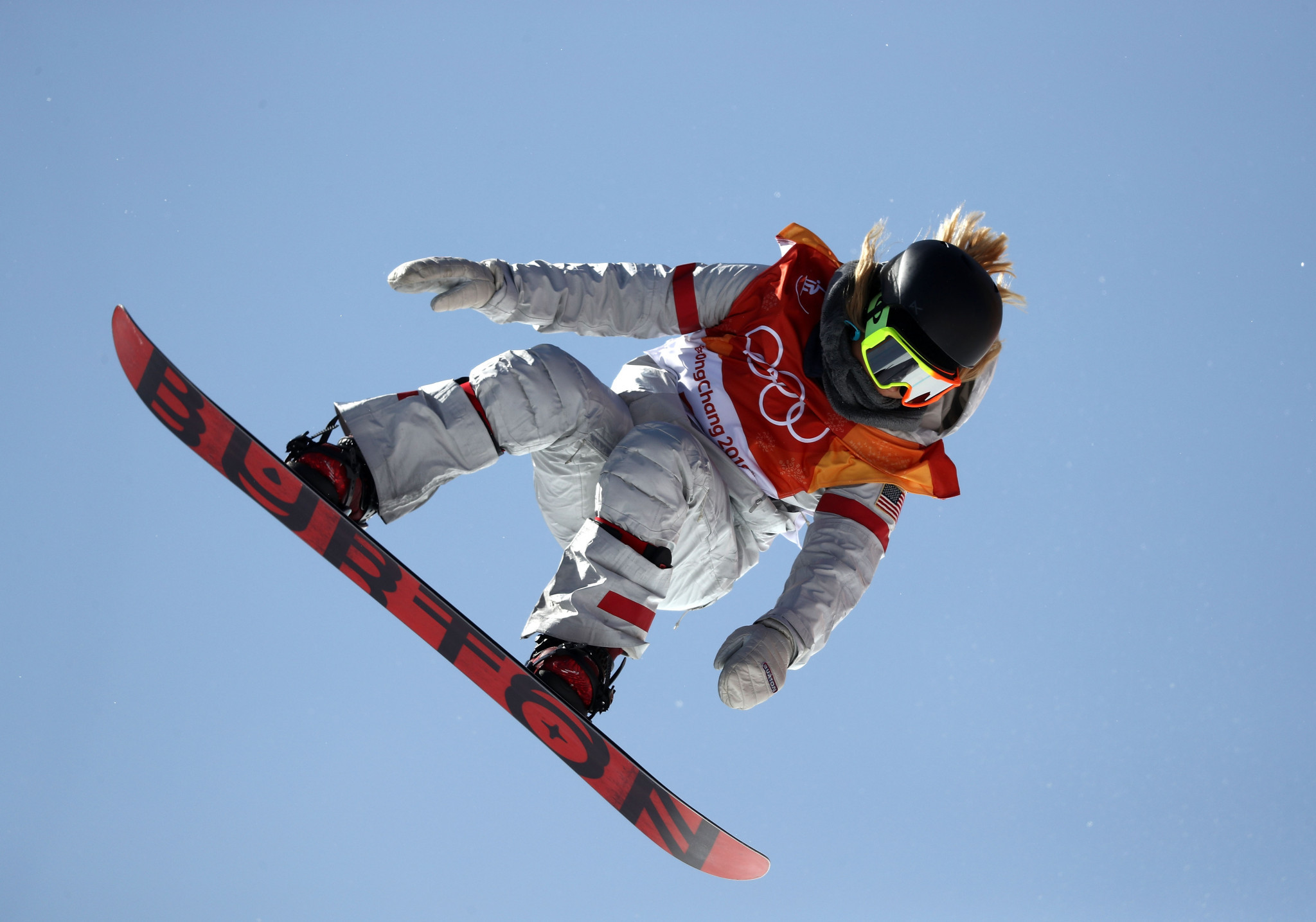 Kim, winner of the equivalent event in 2016 and 2017, is likely to face a strong challenge from fellow American Maddie Mastro as they look to show off their new tricks in front of a home crowd.

Both arrive in Copper Mountain as the only two women to have landed frontside double corks on snow.

After battling a shoulder injury in Pyeongchang, the 22-year-old is healthy coming into the 2018-2019 campaign.

Kim, the FIS World Cup champion in halfpipe for the past two seasons, led an American podium sweep last year ahead of Mastro and Kelly Clark.

Among the Americans to look out for in men’s competition are Pyeongchang 2018 Olympians Jake Pates and Chase Josey, as well as new team member Toby Miller.

"I am really excited for this season of events to start up," Pates said.

"Heading to Copper Mountain is the perfect way to kick it off.

"Mainly, I’m just excited to link up with all of my team-mates to ride and have a good time."

This year’s event holds special significance as it marks over a decade of partnership between Copper Mountain and US Ski and Snowboard.

"I have had the privilege to work with our snowboard halfpipe riders for 12 seasons now," Rick Bower, the head coach of the US halfpipe pro team, said.

"I can say that I have worked with some of the most talented snowboarders of all time and this current crew of riders are as motivated, hungry and skilled as anyone.

"Our riders are doing truly groundbreaking skills acquired at the Saas-Fee camp (in Switzerland) and I think this season is shaping up to see some tricks that have never been done before in competition."

Men’s and women’s qualification is due to take place tomorrow.

The finals are scheduled for Saturday (December 8).