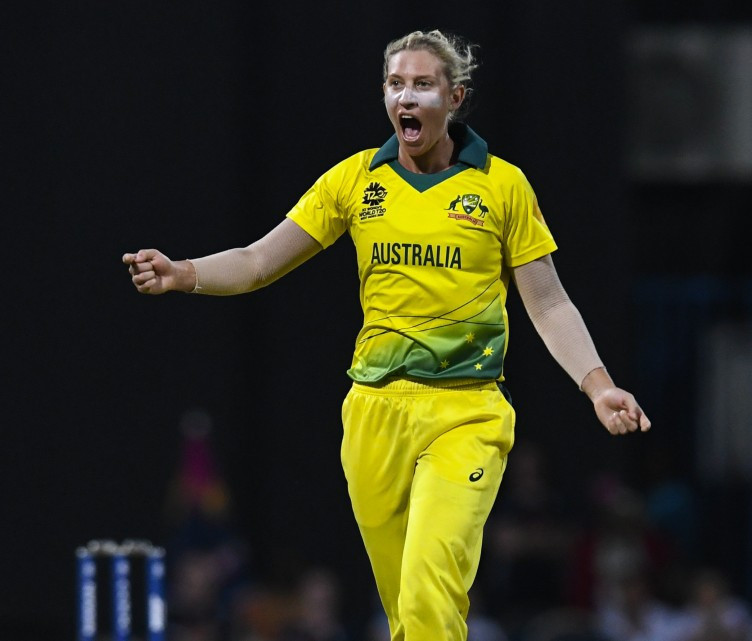 Australia will meet England in the final of the International Cricket Council Women's World T20 after both nations won their last four clashes with ease today.

Three-time winners Australia knocked out hosts and defending champions West Indies with a 71-run victory at the Sir Vivian Richards Stadium in Antigua.

Alyssa Healy blasted 46 from 38 deliveries and the home side then collapsed in reply to 71 all out.

England, the inaugural winners in 2009, cruised past India by eight wickets.

The Indians won the toss and elected to bat, but were dismissed for 112 as off break bowler Heather Knight took 3-9.

Amy Jones and Natalie Sciver finished unbeaten on 53 and 52 respectively as the total was chased down in 17.1 overs.

The final will be played on Saturday (November 24) in Antigua.