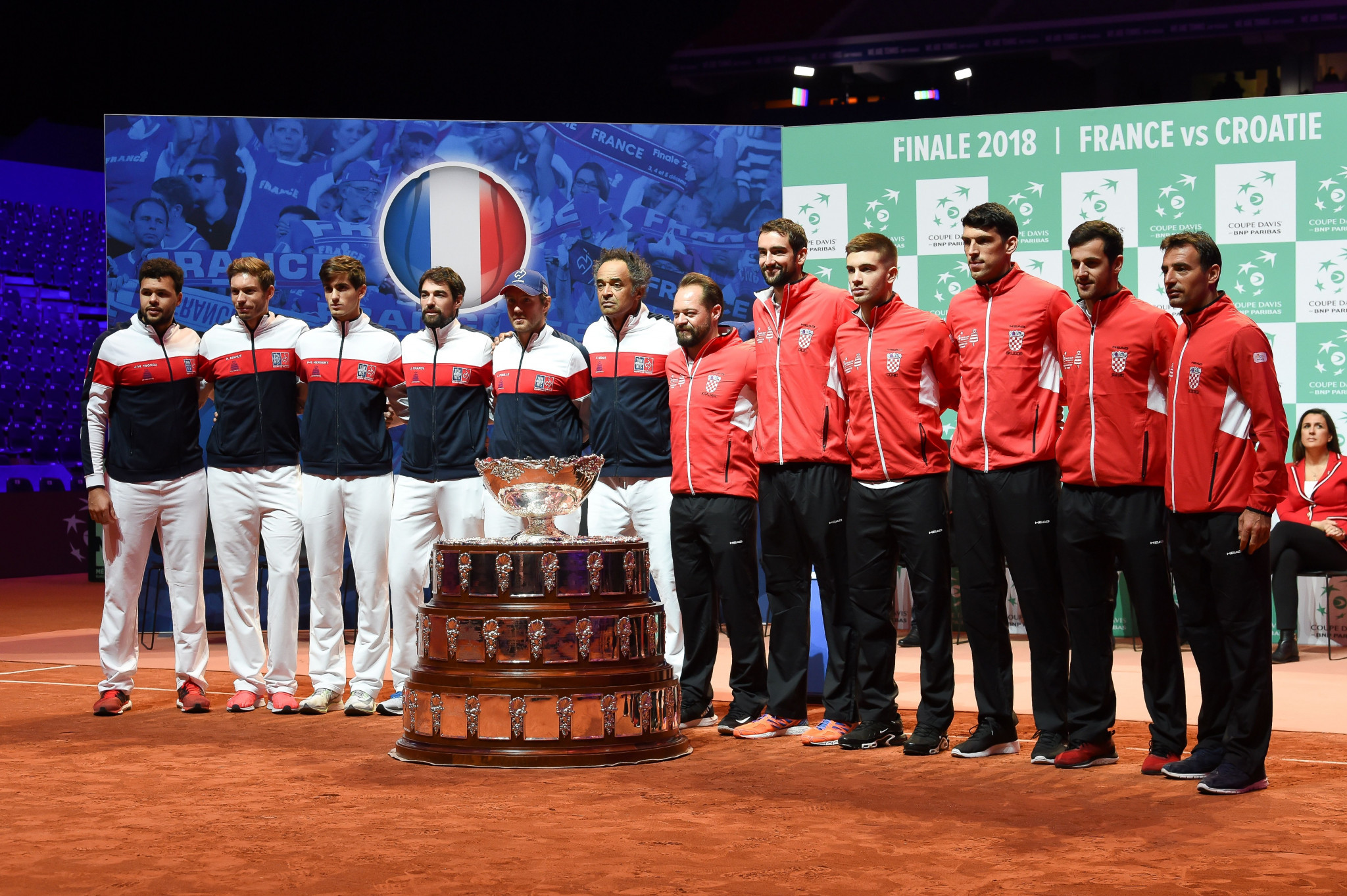 Chardy is ranked 40th in the world and will take on Coric in the first rubber on the indoor clay surface at the Pierre Mauroy Stadium.

Former world number five Jo-Wilfried Tsonga has been selected as the second French player, despite missing most of 2018 through injury.

French Open men’s doubles champions Nicolas Mahut and Pierre-Hugues Herbert will hope to maintain their form as they will be called upon on Saturday (November 24) to face Croatian pair Mate Pavic and Ivan Dodig.

France will be seeking their 11th Davis Cup title, while Croatia has only managed one win in 2005.

If France can successfully defend their crown, they’ll join Spain and the Czech Republic as the only nations to have won consecutive Davis Cups in the last 20 years.

Both France and Croatia had to play five rubbers to advance to the final.

Croatia qualified after a 3-2 defeat of the United States, while France beat Spain by the same margin.

This year's Davis Cup is the last to be played under the traditional format after a revamp of the event was approved by the International Tennis Federation earlier this year.

The tournament will revert from its current guise to a season-ending 18-team event taking place in a single week, with Madrid due to host the finals in 2018 and 2019.