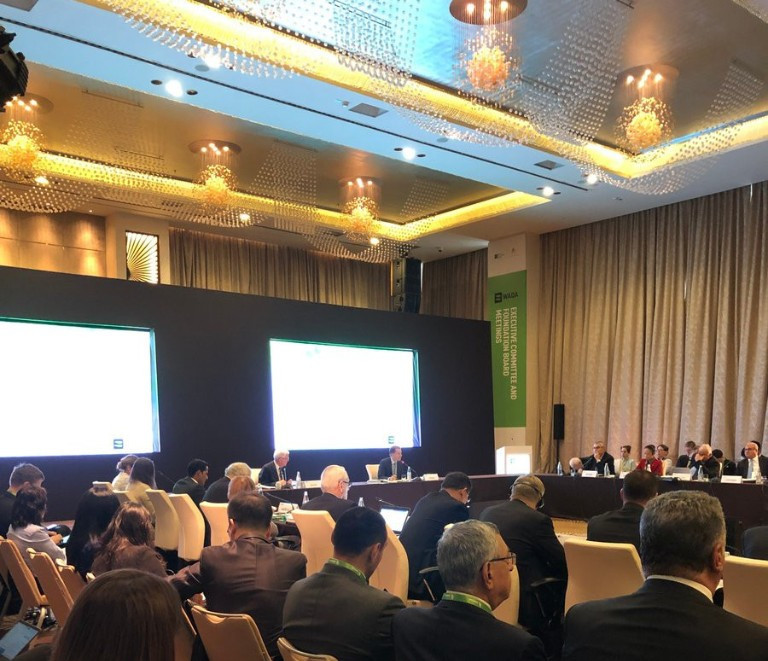 Nigeria has been declared non-compliant by the World Anti-Doping Agency (WADA) Executive Committee, it was announced here today.

Donze claimed, however, that they were already working on the deficiencies and WADA were confident these would be resolved in the near future.

The accreditation of the Bogota Laboratory was revoked owing to ongoing problems at the facility in the Colombian capital, first suspended for a period of six months in February 2017.

"Analytical issues" were outlined as the reason for the suspension, which was initially extended before the WADA Executive Committee decided to revoke its accreditation.

WADA director general Olivier Niggli claimed, however, that both the laboratories in the Colombian capital and in Lisbon - which had its accreditation revoked last month - were on the "fast-track" system to recompliance.

Neither laboratory will be able to carrying out any anti-doping activities including all analysis of urine and blood samples until they have resolved their respective issues.

The International Gymnastics Federation (FIG) was put on a compliance watch list for a four-month period by the WADA Executive Committee.

It is thought this is largely due to procedural issues which are expected to be solved after the FIG recently signed up to the International Testing Agency.

WADA admitted earlier this year that positive samples at the Romanian Anti-Doping Laboratory in Bucharest had been covered up and an investigation remains ongoing.