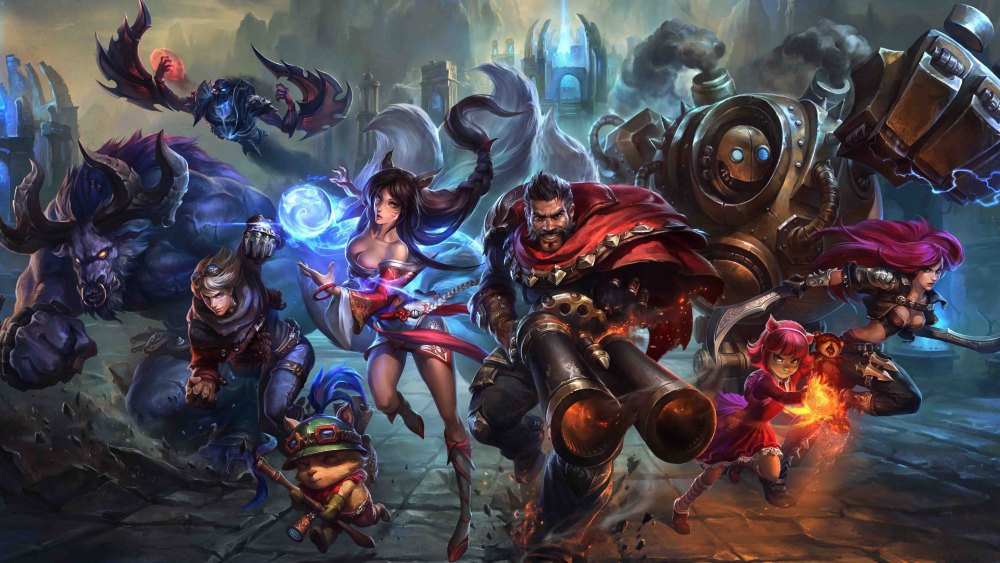 The German Olympic Sports Confederation (DOSB) has drawn criticism from esports groups after it claimed it does not consider many disciplines to be a sport.

The DOSB announced that in their view "eGaming", a phrase used to refer to video games such as League of Legends and Counter Strike, "does not fit in with what shapes charitable, organised sport".

The DOSB had reportedly set up a working group comprised of 25 people to explore the esports industry and concluded it does not see a need to include any esports associations among its members.

It has also said it does not agree that Germany’s tax code should be altered in favour of esports organisations, which it had been suggested could occur if the country’s Government declared esports could be recognised as sport.

The national governing has, however, claimed they do see "potential for further development" with sporting games such as FIFA 19, which they describe as "electronic sports simulations".

"After intensive considerations, we are in favour of distinguishing electronic sports simulations from eGaming," DOSB chief executive Veronika Rücker said.

"In virtual sports, we see potential for further development for our clubs and associations.

"eGaming, on the other hand, does not fit in with what shapes charitable organised sport."

In response, the German Esports Federation (ESBD) criticised the DOSB, claiming the Committee had failed to understand even basic concepts of esports as sports.

"The DOSB leadership missed their chance to position themselves in an open way towards a big esports movement in Germany," they said.

"Instead it is losing the young generation’s trust into sports."

The news comes as across the world, the reputation of esports continues to rise.

Earlier this year the International Olympic Committee (IOC), whose President Thomas Bach is a former head of the DOSB, held a forum on the topic of esports in Lausanne.

That led to the creation of a liaison group between the IOC and esports community.

Then in August, esports competitions were held as a demonstration event at the Asian Games in Jakarta.

There is possibility that gaming could become a full medal event at the next Asian Games in 2022 in Hangzhou in China.

Critics, though, argue the growth of esports promotes inactivity and poor health.

On November 28, the German Government’s Sports Committee is due to hold a public hearing to learn more about esports.