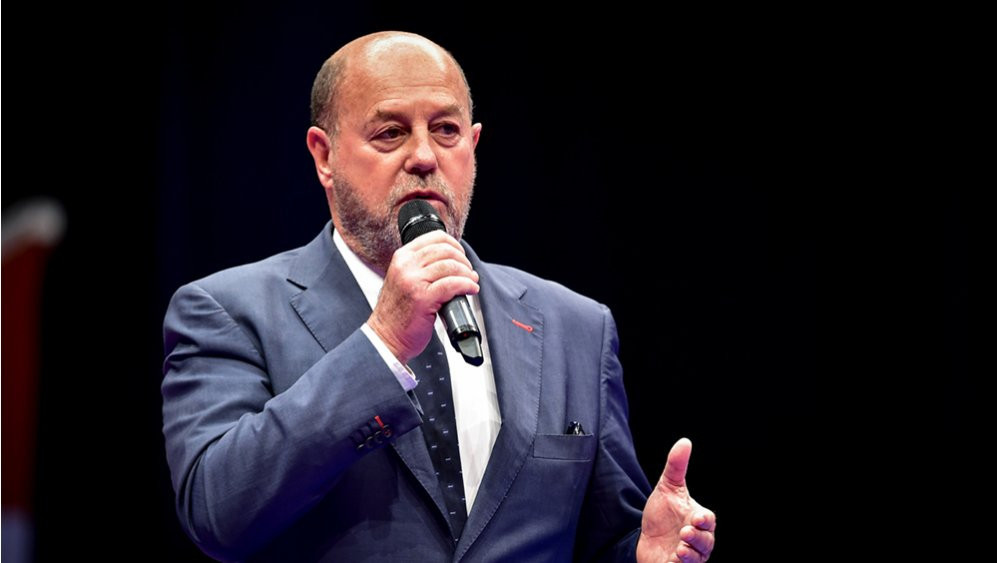 World Karate Federation (WKF) President Antonio Espinós has been awarded the Order of the Rising Sun, one of the highest honours in Japan.

Espinós will receive the award from the Japanese Government at a special ceremony due to be held on November 26.

The Spaniard, WKF President since 1998, will be bestowed with the award - among the highest to be given to people from outside of Japan - for his "tireless dedication and contribution to the progress of karate".

The WKF claim the award recognises Espinós' efforts in karate's elevation to the Olympic programme at Tokyo 2020.

"It is an unbelievably great honour to receive the Order of the Rising Sun, Gold and Silver Star," said Espinós.

"I am extremely grateful to those who have made possible to have such a prestigious recognition bestowed on me and on our sport."

Espinós, also President of the European Karate Federation, claimed the award was for "all of the karate family".

He added: "Our sport has an inherent relation with Japan and the Japanese culture, and we are very pleased to have the opportunity to spread the values and tradition that we share with Japan.

"As karate is ready to making its Olympic debut, I am convinced that the karate competition in Tokyo 2020 will be a celebration of these values and traditions."

Speaking at the WKF Congress here earlier this week, Espinós added: "If I could give a small piece to each one of you, I would because this award is as yours and as it is mine.

"It is not you to thank me for this honour; I am the one thanking you for making possible to be awarded this decoration."