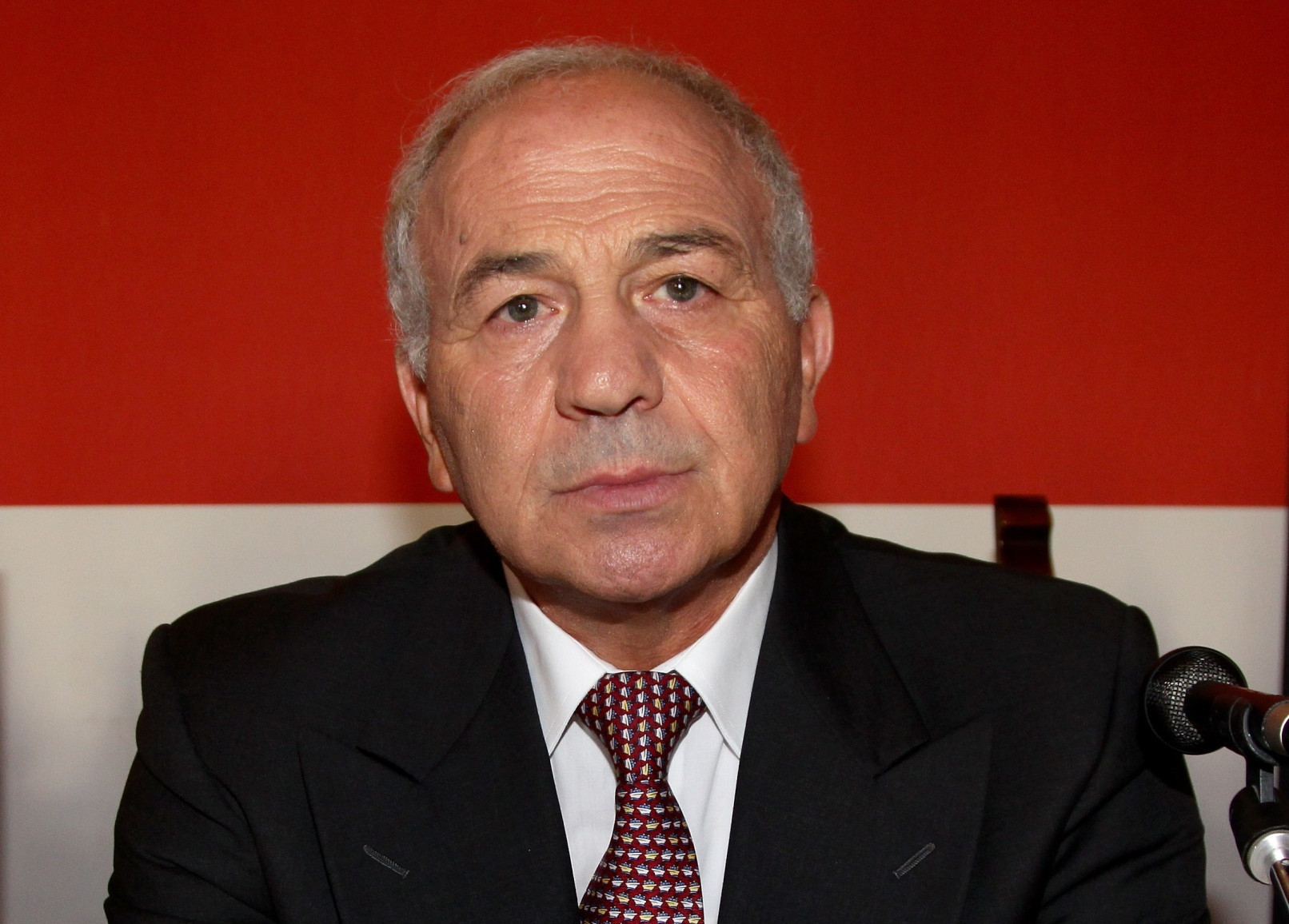 The International Boxing Association (AIBA) have announced a request by Franco Falcinelli to have his provisional suspension from the organisation lifted has been dismissed by the District Court of Lausanne.

Falcinelli was suspended from all of his roles in the sport following a letter he sent which called on members of the AIBA Executive Committee to back Serik Konakbayev's candidacy for President over Gafur Rakhimov.

Rakhimov's potential election as AIBA President has been cited by the International Olympic Committee (IOC) as one of their main concerns as they consider the sport's future.

The IOC have warned boxing could be axed from the Olympic programme at Tokyo 2020 if AIBA does not resolve a number of governance issues.

They have also threatened to remove AIBA's recognition, meaning the organisation would be unable to organise an Olympic boxing tournament.

Rakhimov has been accused of criminal activity but denies the allegations.

Falcinelli's suggestion of a meeting of European members to discuss strategy prior to the election was one of the charges levelled against him by AIBA Executive Committee member Terry Smith, who led the campaign to get the Italian banned from the sport for what he claimed were breaches of the troubled governing body's ethics and disciplinary rules.

IOC President Thomas Bach claimed earlier this month that he could not understand the reasons behind Falcinelli's suspension.

AIBA stated Falcinelli lodged an appeal to the District Court of Lausanne for "interim relief".

Had he proved successful, the provisional suspensions from his roles as AIBA vice-president and European Boxing Confederation (EUBC) President would have been lifted.

"The District Court of Lausanne dismissed the application for interim relief filed by Mr. Franco Falcinelli on October 4 2018," an AIBA statement read.

"Based on a hearing which took place in Lausanne on October 22, 2018, the Court issued its decision to turn down both of Mr. Falcinelli's requests to lift the provisional suspension ordered against him by the AIBA Executive Committee and reinstate his functions as AIBA vice president and EUBC President.

"Given the decision rendered, Mr Falcinelli will further have to support the costs of the proceedings."

Falcinelli's case is currently being handled by the AIBA Disciplinary Commission.

A 25-strong bloc of European members called for AIBA to reach an agreement with the IOC and drop Falcinelli's suspension earlier this month.

The countries urged AIBA to "immediately address" concerns outlined by the IOC regarding their ongoing governance issues at a meeting held in Rome as boxing battles to save its place on the Olympic programme at Tokyo 2020.

Falcinelli's suspension, following his support of Konakbayev, is one of the many subplots in the fractious build-up to the AIBA Congress, which will take place on November 3 in Moscow.

Konakbayev failed to make the list of Presidential candidates after he submitted his nomination forms on September 24, the day after the deadline.

The President of the Asian Boxing Confederation claims, however, that his nomination should be valid under Swiss law as September 23 was a Sunday and, therefore, not a working day.

He has since launched an appeal at the CAS.

A verdict is expected to be reached on October 30, as the election draws closer.

Kazakhstan's Konakbayev has been able to resume his campaign in the meantime, with AIBA claiming this was a "gesture of fair play".