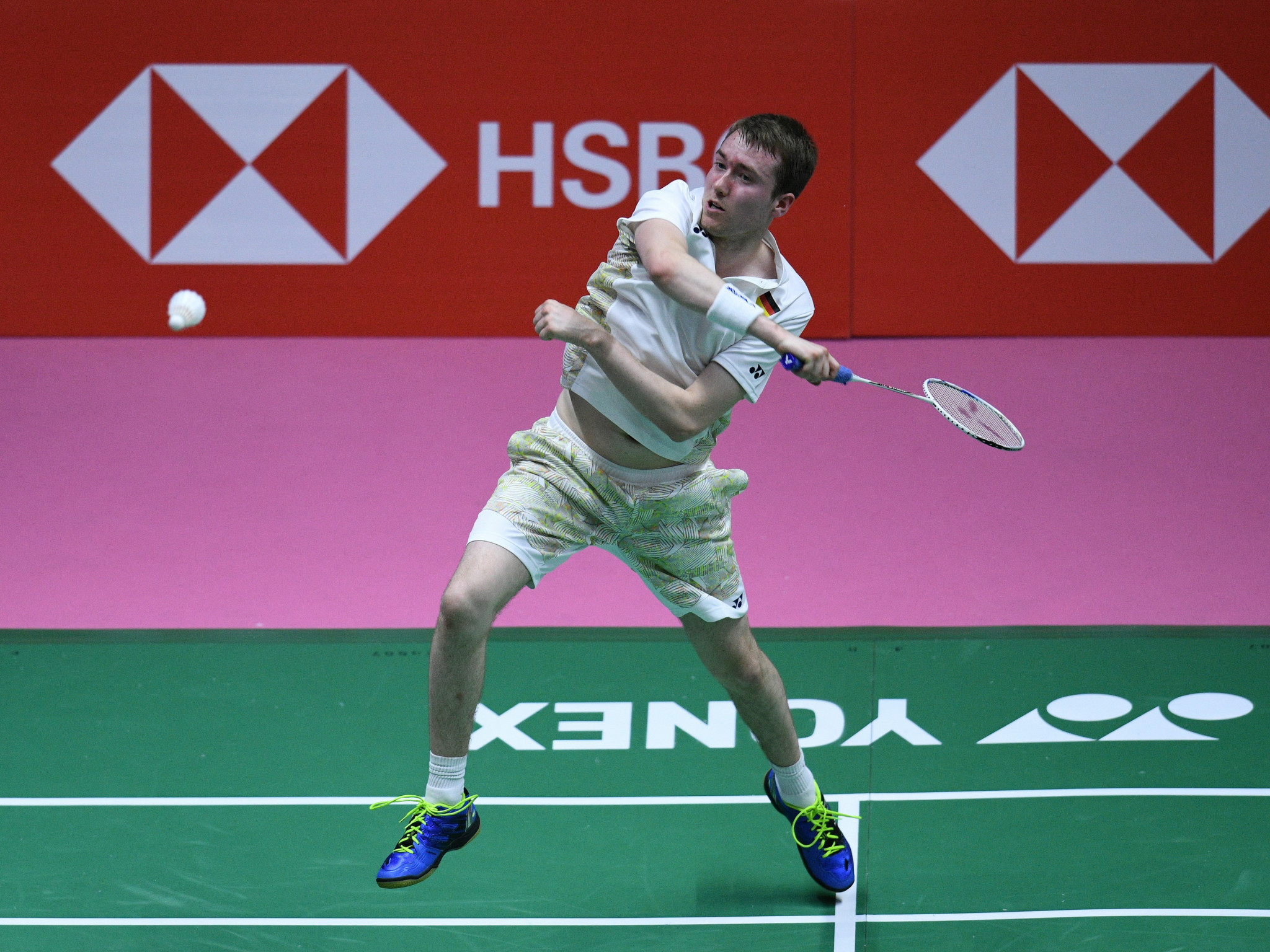 Having received a bye through to the second round, the German registered a 21-9, 21-6 win at the Malaysian capital’s Stadium Juara.

Awaiting him in round three is set to be Singapore’s Soh Shi Xuan Dominic, who defeated Poland’s Mateusz Danielak 21-12, 21-16.

The most notable casualty on the opening day of the men's singles competition was second seed Adulrach Namkul, with the Thai losing 13-21, 12-21 to Chinese Taipei’s Lin Chun-Yi.

The highest-seeded player to compete in the women’s event today was Chinese Taipei’s Hung Yi-Ting, a 21-15, 21-19 winner over South Korea’s Lee Hana.

Joining her in the second round is fifth-seeded Indian Reshma Karthik after she overcame Australia’s Claudia Lam 21-5, 21-5.

There was disappointment for sixth seed Lee Zii Yii, however, as the home hope was beaten 10-21, 15-21 by China’s Fan Mengyan.

Action in Kuala Lumpur is due to continue tomorrow.

The finals are scheduled to be held on Sunday (October 21).