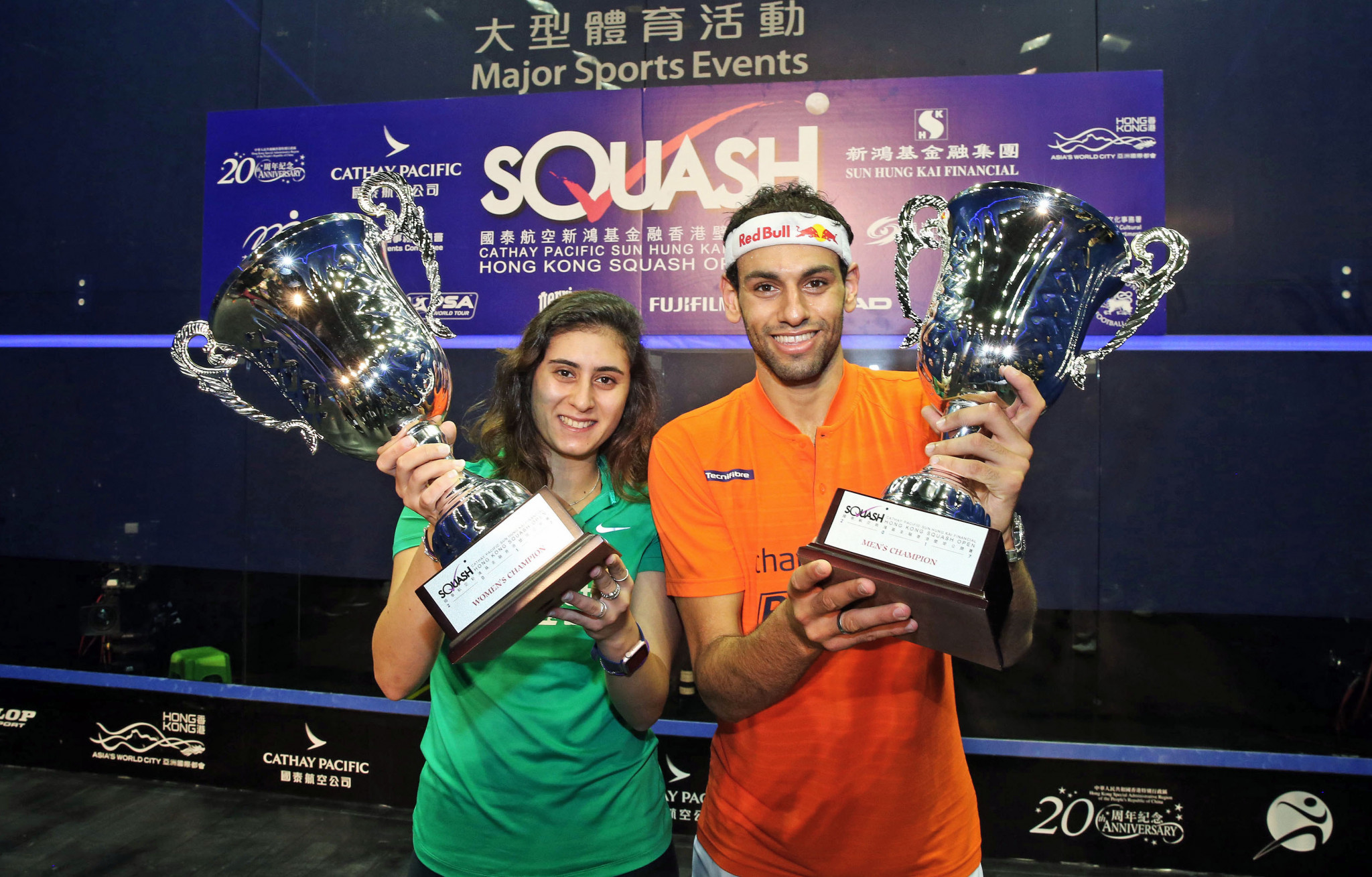 The Professional Squash Association (PSA) Hong Kong Open has announced that for the first time the tournament's prize money will be split equally between the men's and women's draw.

The 2018 Hong Kong Open is a PSA World Tour Platinum event and will run between November 19 and 25.

This means that all PSA Platinum Tour tournaments that run both a men's and women's event simultaneously will have committed to gender equality in prize money.

The other Platinum Tour events that offer equal prize money are the US Open, the Tournament of Champions, the El Gouna International and the British Open.

DRAWS : The Draws for the Everbright Sun Hung Kai Hong Kong Squash Open 2018 are here, featuring all the world's top players and, for the first time, EQUAL PRIZE MONEY for men and women ...

In July, the PSA released figures showing that the gender pay gap in professional squash had dropped by almost a third during the 2017-2018 season when compared to the previous year.

"Since merging with the Women's Squash Association in 2015, the PSA have been committed to achieving equality in prize money and playing opportunities for our male and female athletes, and we are pleased to see that the Hong Kong Open has joined our other Platinum tournaments in offering equal prize money," said PSA chief executive Alex Gough.

"The Hong Kong Open is one of the longest-running tournaments on the PSA Tour and we would like to thank Hong Kong Squash for their hard work in ensuring that there will be parity in earnings for the 2018 edition."