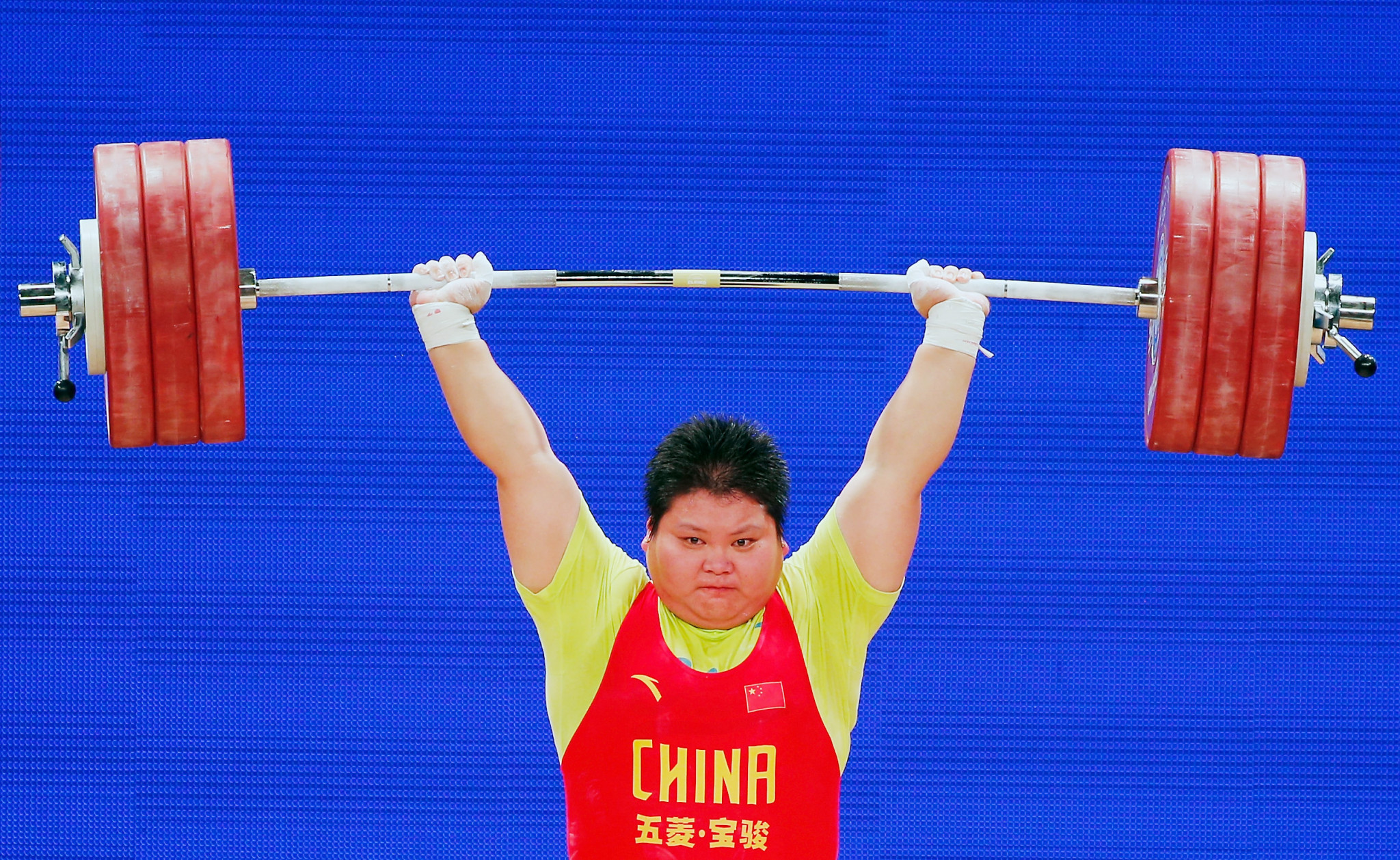 The International Weightlifting Federation's (IWF) 2017 World Championships has been recognised by SportsTravel Magazine as the Best Amateur Single-Sport Event for the second time in its history.

The event was previously recognised at the 2015 World Championships in Houston.

The 2017 event was held from November 28 to December 5 at the Anaheim Convention Centre in California, United States.

"We had terrific partners with the International Weightlifting Federation and Visit Anaheim to carry out such a successful World Championships."

Congratulations to @USWeightlifting and @Visit_Anaheim for organising a great event 👏

The Organising Committee was comprised of members of USA Weightlifting and Visit Anaheim, who coordinated accommodation, logistics, meals, training and other aspects of the eight day competition.

They also held a camp in Las Vegas prior to the event for international athletes from four nations to train beforehand.

The Las Vegas Convention and Visitors Authority, along with MGM Resorts International and Average Broz. Gym, sponsored the camp and supported the international athletes who attended.

"It was great to welcome the world to Anaheim," said Roy Edmonson, vice president of Sports Anaheim.

"We worked very hard for more than a year to try and bring a World Championships the athletes would remember for a lifetime.

"We thank SportsTravel for recognizing our efforts."