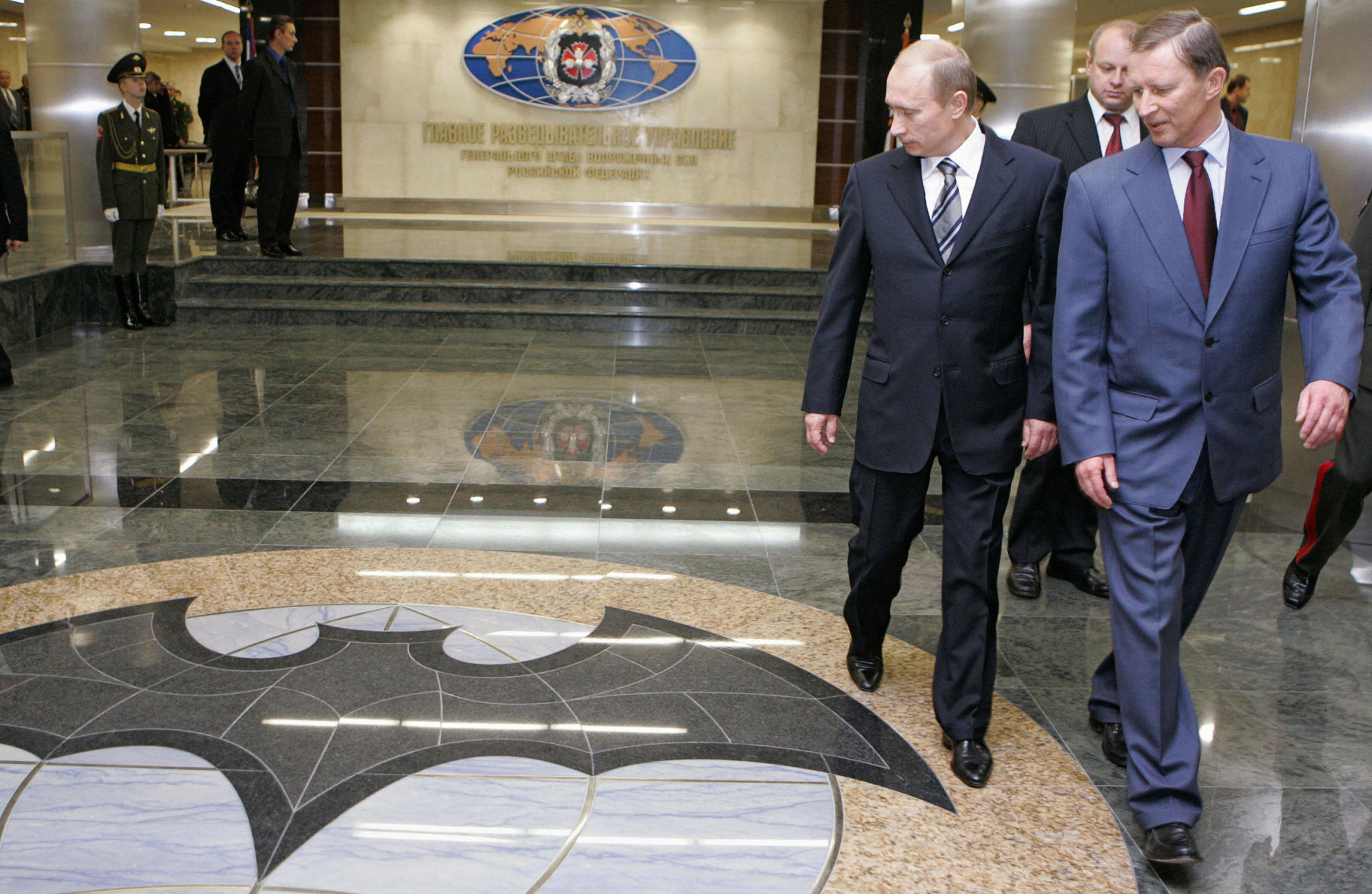 The lawyer for Russian whistleblower Grigory Rodchenkov has released a scathing statement following the indictment of seven Russian military intelligence (GRU) officers in the United States, claiming the country has launched a "full-scale invasion" of Western countries using computers.

The seven individuals, who the US Justice Department say are GRU officers, have been accused of hacking, wire fraud, identity theft and money laundering.

Much of their activity by the Fancy Bears' website is alleged to have been retaliation against those who revealed Russia’s state-sponsored doping programme, whilst propagating a campaign of disinformation to undermine the efforts of the anti-doping movement.

In total 250 athletes and anti-doping sports organisations were targeted, it has been reported, in hacks that began in December 2014 and continued until May 2018.

Four of the names match those given recently by Dutch authorities in connection with an alleged GRU attack on the Organisation for the Prohibition of Chemical Weapons at the Hague.

Meanwhile in a separate announcement yesterday Britain’s National Cyber Security Centre (NCSC) accused the GRU of being responsible for the Fancy Bears cyber attack on the World Anti-Doping Agency, which took place in September 2016.

Russia were banned by the International Olympic Committee (IOC) and declared non compliant by WADA, after allegations of state sponsored doping at the Sochi 2014 Winter Olympics emerged.

Both bans however, have since been lifted.

"In other words, Russia cheated," Scott Brady, the US Attorney for Western Pennsylvania, said.

"They cheated [at the 2014 Sochi Olympics], they got caught, they were banned from the Olympics, they were mad and they retaliated.

"In retaliating, they broke the law, so they are criminals."

The NCSC claimed the attacks were a "flagrant violation of international law", while Jim Walden - the lawyer for the former head of the WADA-accredited anti-doping laboratory in Moscow turned whistleblower Rodchenkov - claimed Russia has launched "a full-scale invasion of Western countries, institutions and infrastructure, using computers not rockets".

The indictment he said, "is one step, and an important step, toward holding Russia accountable for its enduring campaign of cyber-warfare.

"But make no mistake about it: Russia essentially has launched a full-scale invasion of Western countries, institutions and infrastructure using computers, not rockets.

"A few court filings will not deter them.

“Unless the world comes together to respond forcefully, the Russians will only be further emboldened and more brazen.

“This is the cost of weakness in the face of evil."

The Fancy Bears' website now claims to have been taken offline by the Federal Bureau of Investigation.

The Kremlin however, has denied all the accusations as myths and hoaxes.

Russia’s Deputy Foreign Minister Sergey Ryabkov claimed, that by accusing Moscow of cyber attacks, Washington is trying to "save the myth" of Russia’s US election meddling.

"Washington is desperately trying to save the old legend of ‘Russian interference into the 2016 US Presidential election',” he said.

It is unlikely any of the indicted Russians will ever face trial, as they are not on US soil.