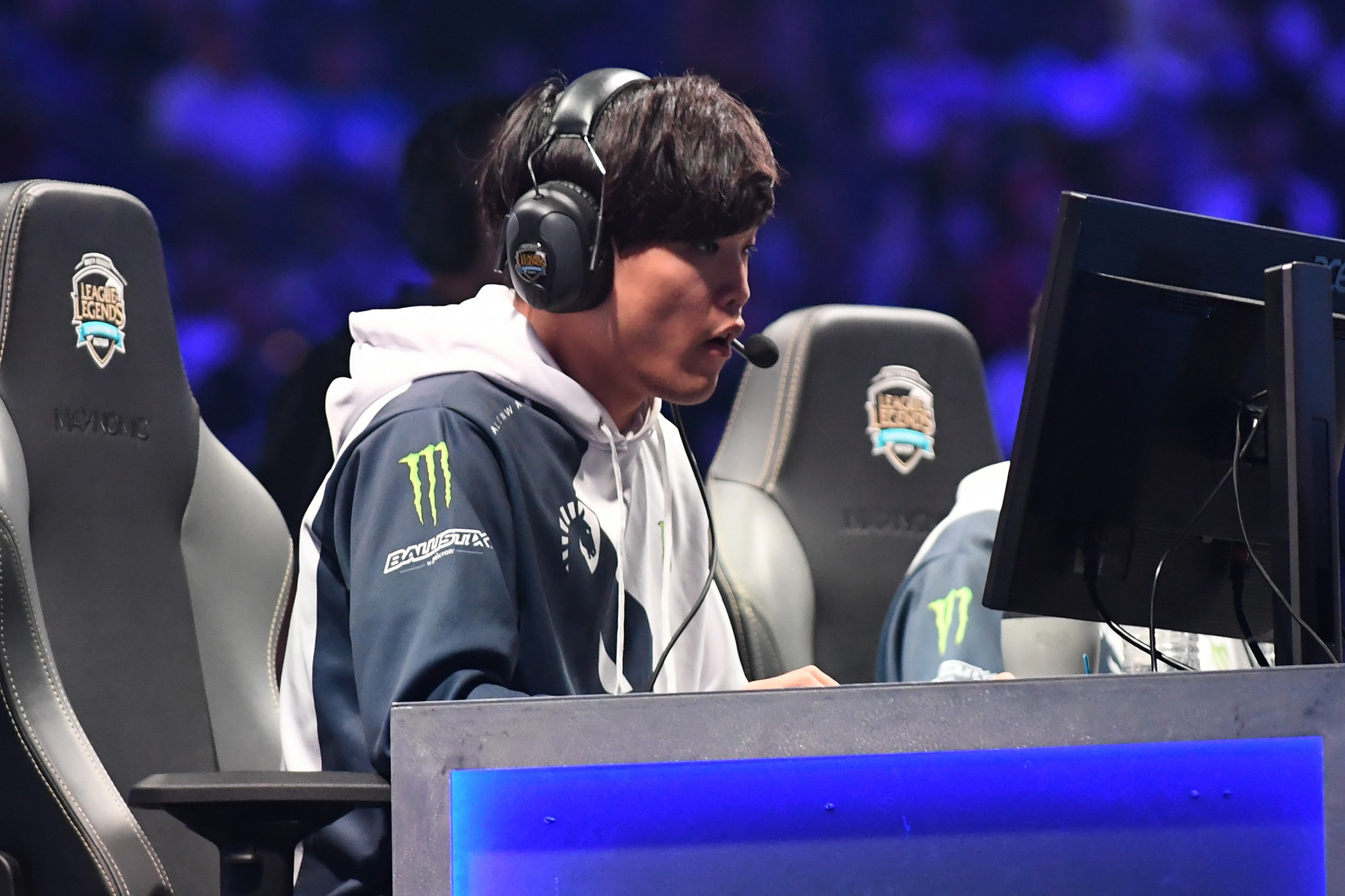 UEFA has begun active exploration for launching an official esports tournament to coincide with the 2020 European Championships.

European football’s governing body has invited expressions of interest from firms with track records in the creation, organisation and operation of esports events.

Selected applications will then be sent a formal request for proposal, with a October 10 deadline for official bid submissions ahead of a October 15 presentation to Uefa in Nyon, Switzerland.

The tournament would take the form of a series of online qualifiers before a physical finals event in 2020 – likely to be held in London, which will host the semi-finals and the final of the pan-continental European Championship that year.

The move follows the growing success of Fifa’s own eWorld Cup, the latest edition of which concluded last month in London after attracting over 20 million entrants.

According to a release from Uefa, the selected organiser would be responsible for defining the tournament format and rules, running the qualifiers, organising the physical event along with managing all on-site operations, providing a live broadcast feed, as well as data capture and analysis.

However, advertising, marketing, promotion and operation of the event remains subject to Uefa’s approval and guidelines.

EA Sports’ subsequently picked up the licence to the Champions League for its Fifa series in June.