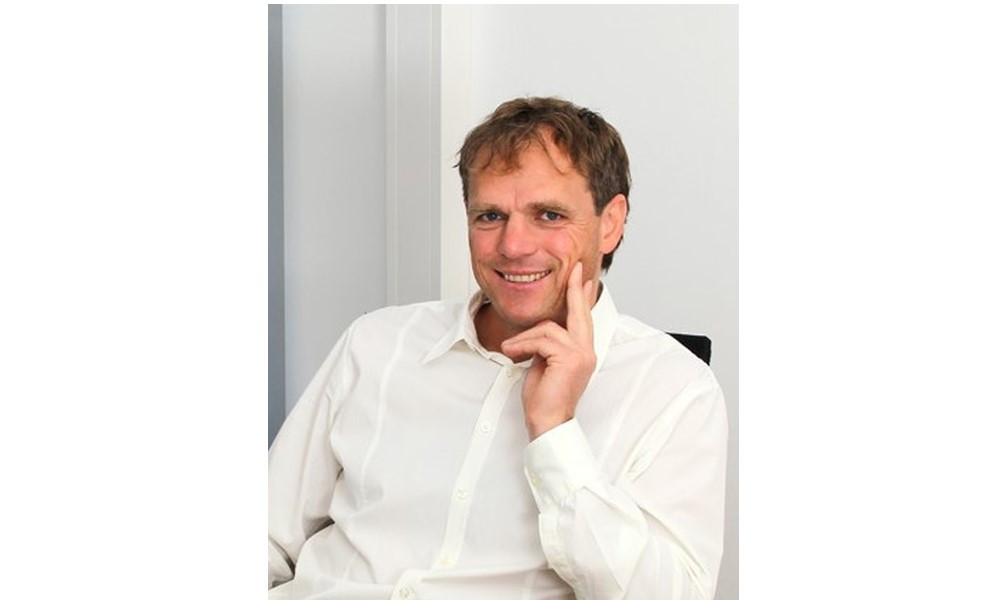 Luge Federation of Austria secretary general Reinhard Poller is to leave the organisation to become the new chief executive of the country's bobsleigh and skeleton governing body.

Poller will join the Austrian Bobsleigh and Skeleton Federation (OBSV) next month after opting to switch sliding sports.

His hiring was rubber-stamped by the OBSV Executive Board and he will begin work on October 1.

Sports scientist Poller has served as the luge secretary general since 2010.

He helped oversee a hugely successful Winter Olympics in the sport for Austria at Pyeongchang 2018 in February.

David Gleirscher won a surprise gold medal in the men's singles and Peter Penz and Georg Fischler won silver in the doubles.

Poller has had some involvement with bobsleigh and skeleton previously.

Before joining the luge body, he was credited with launching a youth programme which unearthed the likes of World Cup skeleton champion Janine Flock.

Bobsleigh pilot Benjamin Maier, who won silver at the 2012 Winter Youth Olympic Games in Innsbruck, also came through the system.