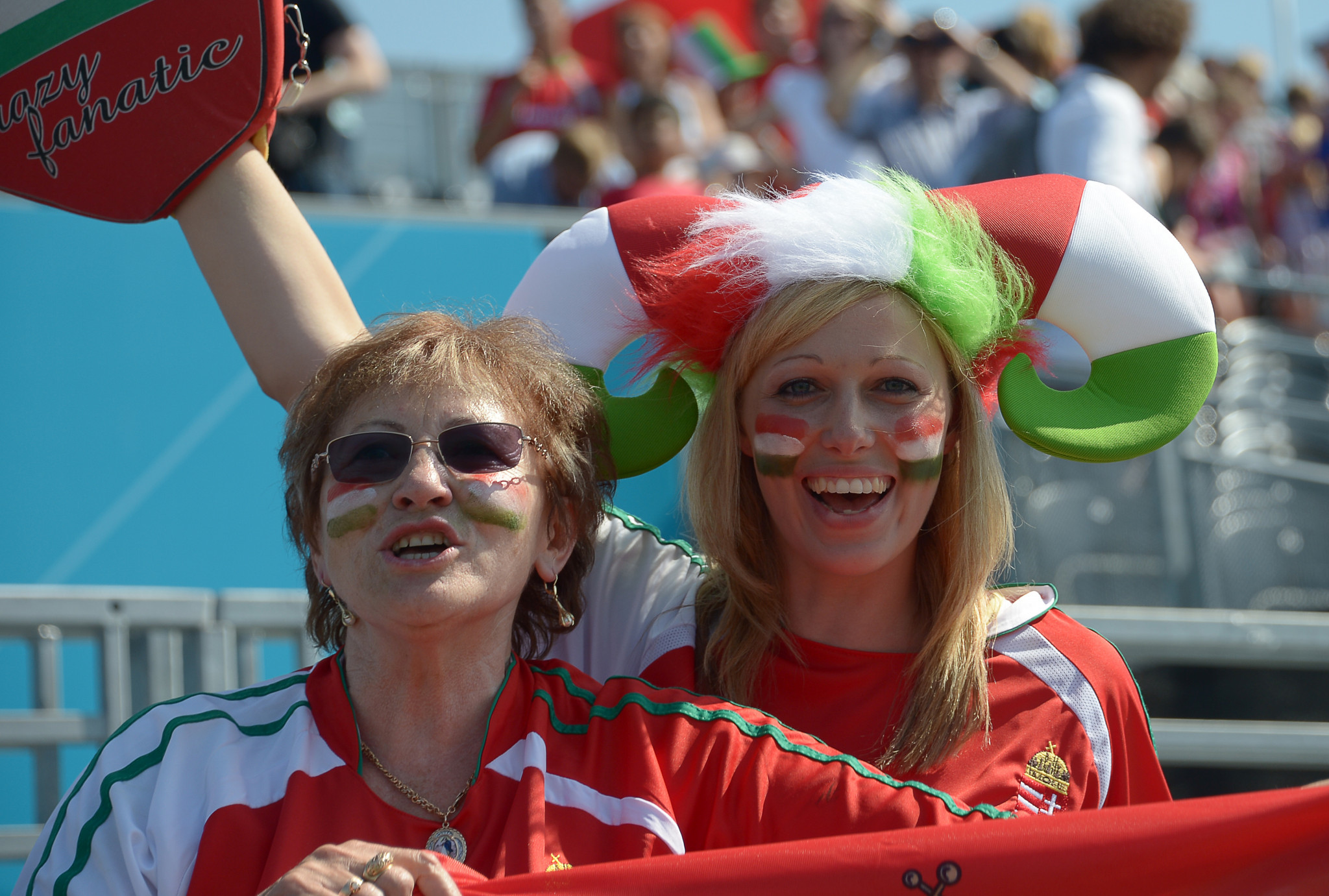 Hungary have ended the International Canoe Federation (ICF) Canoe Marathon World Championships comfortably top of the medals table after picking up another gold and two silvers on the final day of action in Portugal.

The central European nation took gold in the women's K2 final and silver in the men's C2 and K2 events, meaning the country has finished the Championships with 18 medals in all including six golds.

Renata Csay and Zsofia Czellai-Voros won the first final of the day, in the women's K2 class.

They took the title by finishing the 26.2 kilometre route in 1 hour, 56min and 14.05sec, almost three seconds in front of their nearest challengers, Spain's Eva Barrios and Amaia Osaba.

The bronze went to another Spanish pair, Tania Alvarez and Tania Fernandez, who crossed the line in 1:59:29.22.

Hungary's second medal of the day came in the men's C2 race, where Zoltan Koleszar and Levente Balla finished second.

They were beaten only by Spain's Diego Romero and Oscar Grana, who finished first in 1:58:31.48, just five seconds quicker than the Hungarians.

Bronze in that race went to Jakub Brezina and Jan Dlouhy from the Czech Republic, who finished a further 23 seconds back.

The final race of the day, the men's K2, was won by South Africa's pair of Andrew Birkett and Hank McGregor, who crossed the line just half a second swifter than Hungary's Adrián Boros and László Solti in 2:02:16.31.

Spain, meanwhile, cemented their position in second in the medals table by picking up the bronze.

Miguel Llorens and Luis Perez finished another two seconds further back to ensure Spain finished the Championships with eight medals overall, two of which were golds.