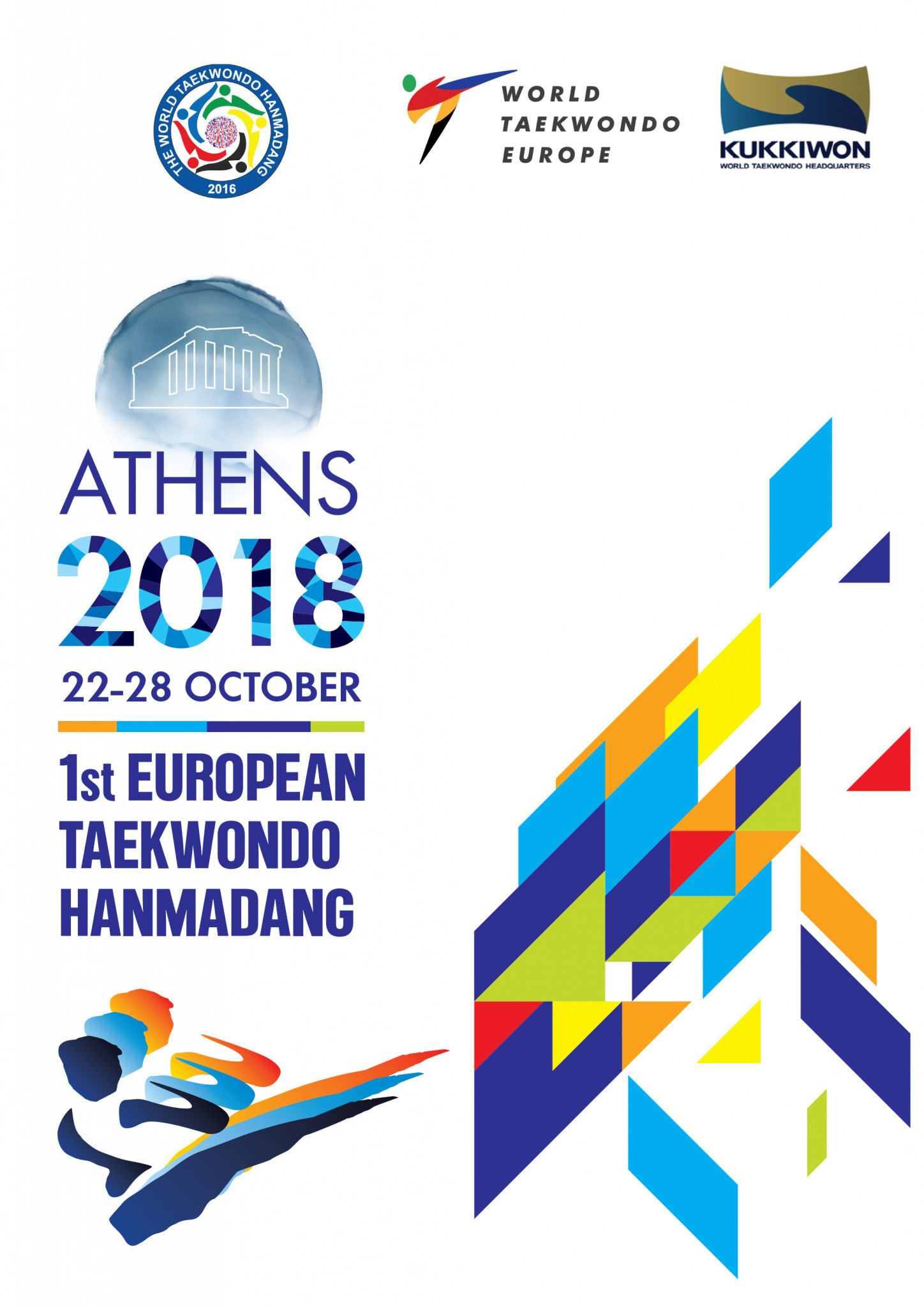 World Taekwondo Europe (WTE) have announced details of their first "Hanmadang" - the name for a festival of the sport.

The event will take place in Greek capital Athens between October 22 and 28 this year.

Its creation follows a Memorandum of Understanding (MoU) being signed by WTE and the Kukkiwon - the World Taekwondo headquarters - in March.

The Kukkiwon, based in South Korean capital Seoul, is the official taekwondo governing organisation set-up by the country's Government.

At the time of the MoU's signing, the Kukkiwon said they wanted to "spread out the function of martial arts through Hanmadang which could attract the whole of taekwondo such as self-defence, jump-kicking, taekwondo aerobics and so on".

Officials have now visited the WTE headquarters in Athens to discuss the festival and visit potential locations.

"The first European Kukkiwon Taekwondo Hanmadang 2018 will host and present the genuine taekwondo spirit, highlight its skills and techniques, attracting people from within and outside Europe," a WTE statement said.

"Spectators will have the chance to watch a taekwondo show of unparallel excellence, within a holistic demonstration of the taekwondo tradition worldwide."

More details on the festival will be revealed in due course.