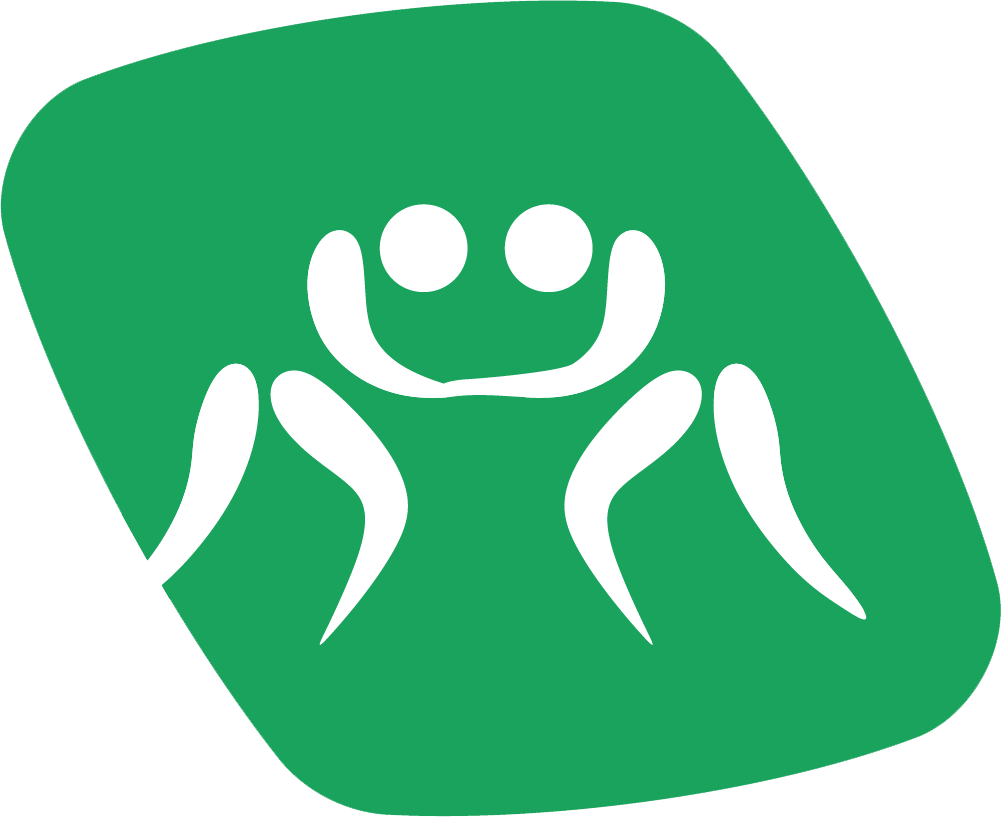 Wrestlers accounted for six of the 10 positive doping cases that resulted from the 2017 Asian Indoor and Martial Arts Games (AIMAG) in Turkmenistan’s capital Ashgabat, insidethegames can reveal.

Two of the other four came from jiu-jitsu practitioners, while the sports of sambo and kickboxing were responsible for one each.

A total of 401 samples were collected during last year’s event, which took place from September 17 to 27.

A total of nine therapeutic use exemptions were applied for with four recognised, one approved and four not required.

He did so during the OCA General Assembly here in Jakarta, currently co-hosting the 2018 Asian Games with Palembang.

Jegathesan pointed out how it was in stark contrast to the 2017 Asian Winter Games in Sapporo, hailed as a "Clean Games" by the OCA in March of last year.

Increasing awareness of anti-doping was said to be one of the priorities of the OCA at the 2017 AIMAG.

An educational kiosk was set up at the Athletes' Village, forming part of the OCA's outreach programme that aims to teach young athletes about the dangers of doping and how mistakes can be made without the relevant information.

They will replicate the role they played at events including the 2015 European Games in Baku, the 2017 World Athletics Championships in London and the 2017 AIMAG.