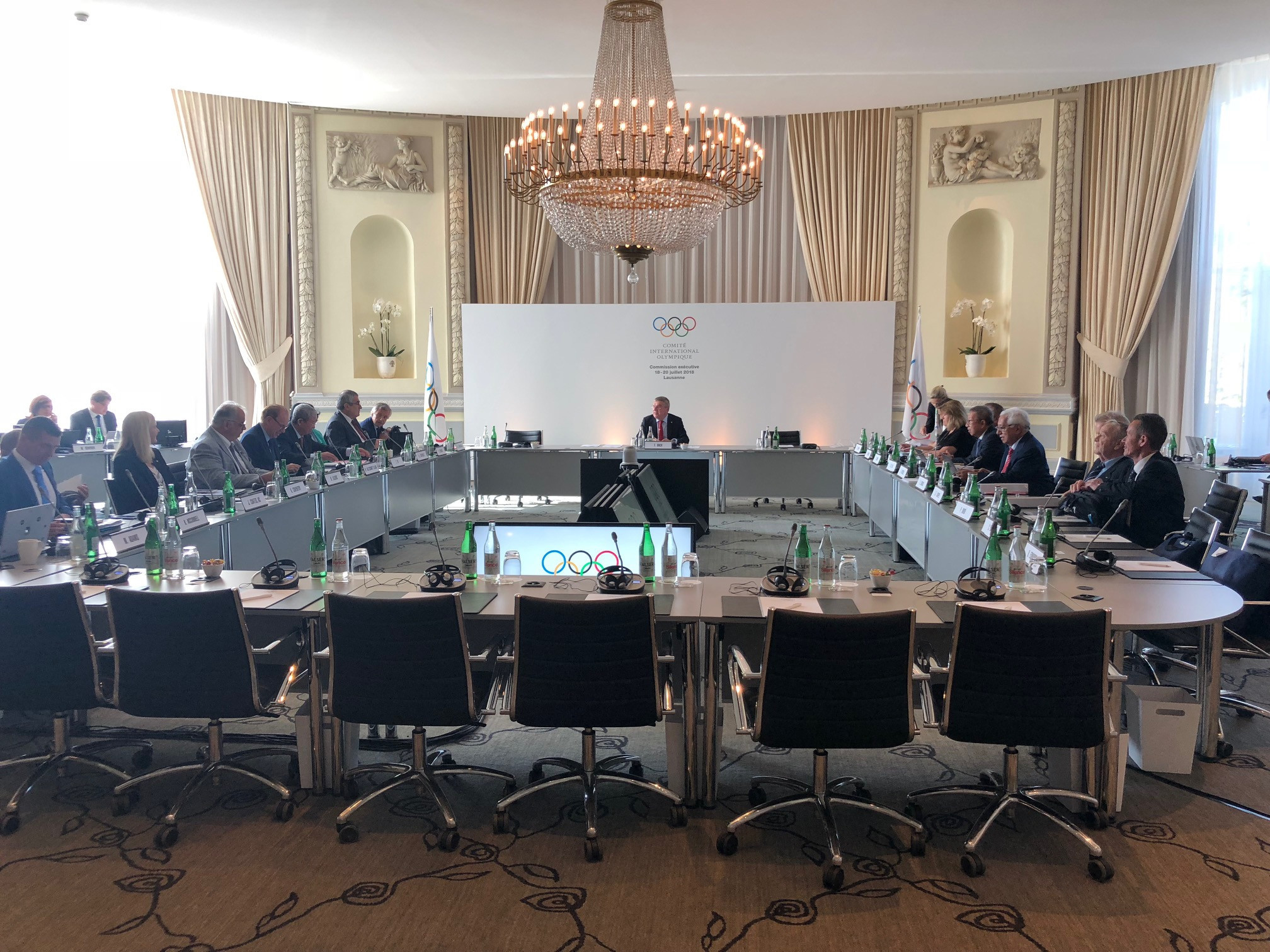 Worldwide governing bodies representing boxing and weightlifting have called for the International Olympic Committee (IOC) to clarify the exact requirements they need to meet in order to retain their places on the Tokyo 2020 and Paris 2024 programmes respectively.

Both AIBA and IWF will now have to wait until the Executive Board convenes for its meeting in Tokyo from November 30 to December 2 for a further update on their respective situations.

Clarity is being sought by the two bodies as to the criteria they need to adhere to in order to remain part of the Olympic Games.

Financial payments to AIBA remain suspended after the Executive Board "highlighted its significant ongoing concern with a number of key areas including governance, ethical and financial management that require further information and some confirmation".

The issues mentioned by the IOC include Gafur Rakhimov, a Uzbek allegedly linked to organised crime by the US Treasury department, being appointed Interim President.

His appointment was among a catalogue of problems outlined by the IOC last year, including the state of AIBA's financial situation.

IOC Presidential spokesperson Mark Adams confirmed Rakhimov - who has signalled his intention to stand for the job on a permanent basis and has emerged as the favourite - was mentioned in the discussions today.

There was no mention of any praise or progress made by AIBA but executive director Tom Virgets claimed they had made "great strides" in the areas highlighted by the IOC.

"We need to get clarification from the IOC with regards to what they are looking for and what we are not giving them," Virgets told insidethegames.

"We are going to ask them to be very clear and concise on what those concerns are so we can specifically address what concerns them.

"Once we have a clearly defined understanding of what it is that they find deficient, we will correct them.

"Until I can get clarification, I am very satisfied with the direction we are going in and we are going to continue to stay the course."

The IOC stance on the IWF was much more positive as the Executive Board claimed they were "very encouraged" by the progress made.

But the provisional inclusion of weightlifting on the Paris 2024 programme remains despite the IWF insisting they had met the four requirements outlined by the IOC in December.

The IWF delivered a report to the IOC in June detailing how they had met the criteria.

This concerns the full implementation of the recommendations from the Independent Clean Sport Commission and the Sport Programme Commission.

"While these measures represent a positive step forward, it is critical the IOC Executive Board continues to monitor the full implementation of these changes and verify its positive impact on reducing the number of instances of doping in weightlifting," a statement from the IOC read.

In response, the IWF admitted it was "surprised" at the decision from the IOC, with director general Attila Adamfi telling insidethegames the organisation was "confident" the verdict would go in their favour.

It is not clear what criteria the IWF need to meet to ensure their Paris 2024 place is retained.

"We respect the IOC's decision and our commitment to ensuring clean sport remains as strong as ever," said IWF President Tamás Aján.

"We are very proud of the excellent progress we have made in such a short period of time and we are already seeing the positive outcome of the measures we have implemented.

"Cultures in countries with high historical incidences of doping will not change overnight, but we are moving in the right direction and were pleased the IOC acknowledged this."