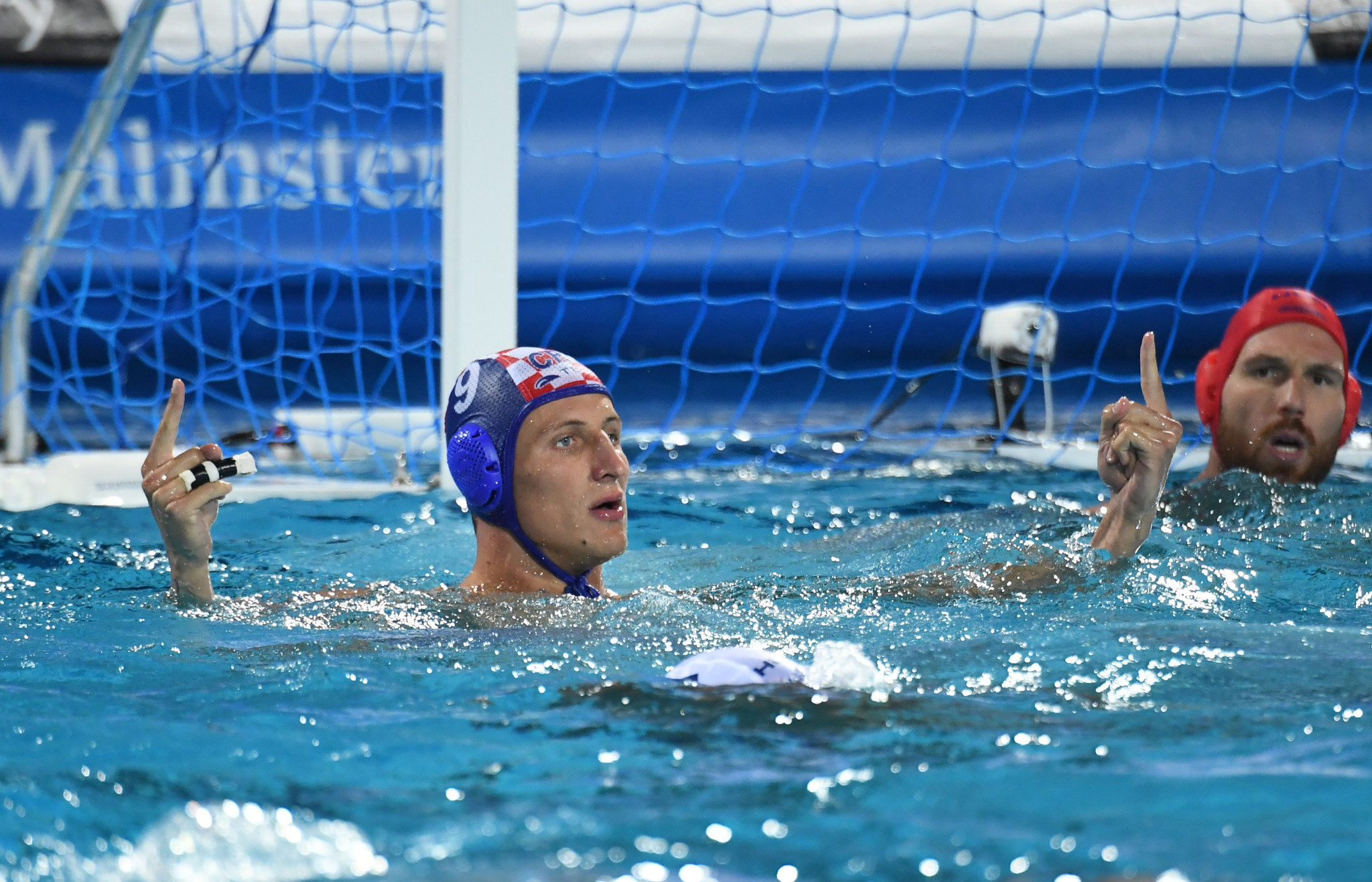 World champions Croatia eased to victory in their opening match of the European Water Polo Championships in Barcelona.

The Croatia team secured a 7-3 half-time lead in their Group C match against The Netherlands at the Piscines Bernat Picornell.

They extended their lead in the third quarter and, despite resistance in the fourth, the Dutch ultimately succumbed 15-8.

The Greek team emerged as 27-1 winners in their first match of the competition.

They eventually emerged as 8-6 winners against France in Group B.

Hosts Spain thrashed Malta 21-4 in the second Group B match.

The early match in the group saw Russia claim a 12-6 win against Slovakia.

Hungary were impressive 12-5 winners against Georgia in Group A, while Italy beat Germany 14-1.

All four group winners will reach the quarter finals with those finishing second and third entering a play-off round for a chance to also make the last eight.

The bottom sides in the groups will be eliminated.

Competition will run through to the final on July 28

The women’s event, which has already had two days of competition, will resume tomorrow.