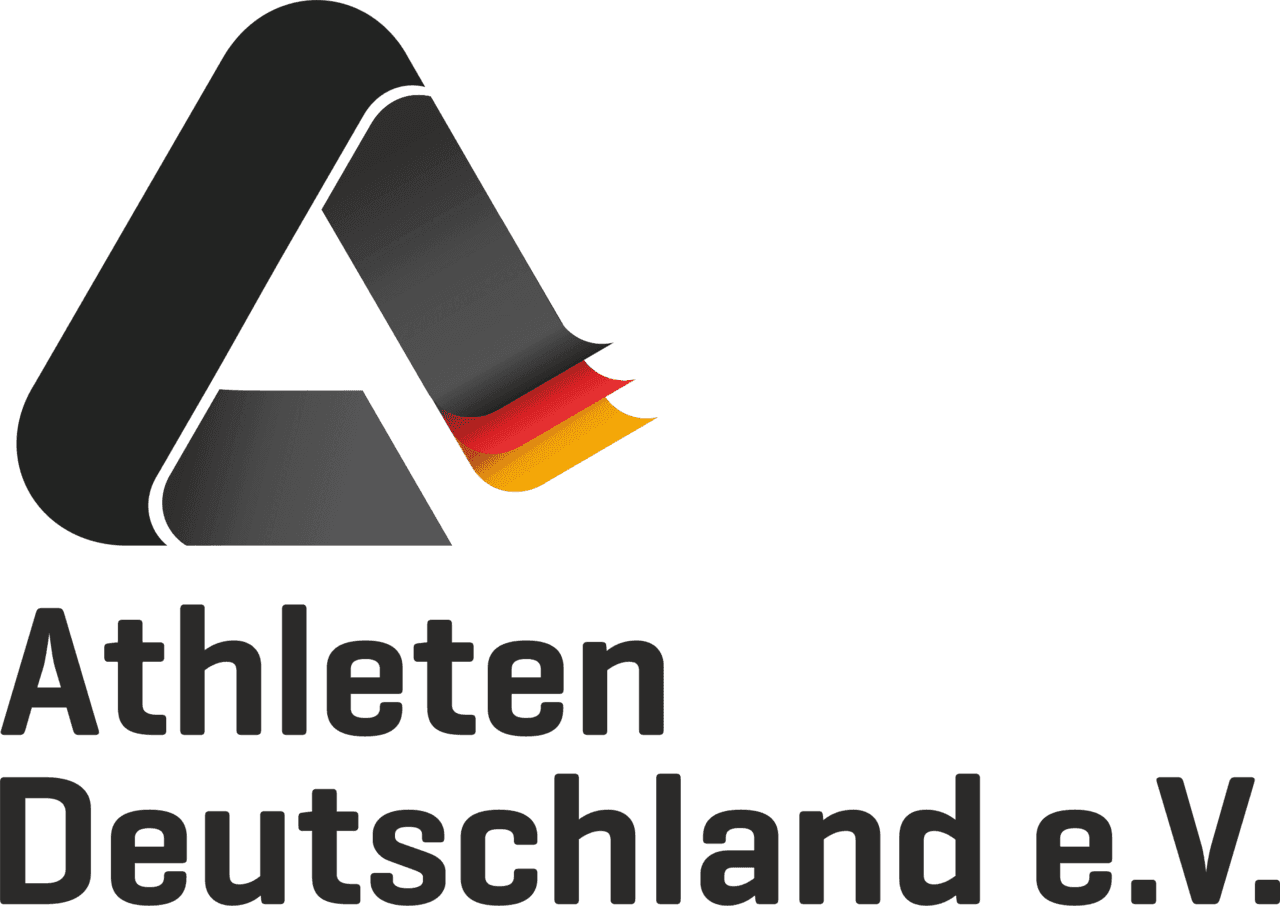 Funding for an independent athletes group operating separately from the German Olympic Sports Confederation (DOSB) has been approved by the Federal Government.

It is likely that a chief executive, a communications officer and a legal representative will also be hired.

It is hoped that the funding will "fulfill the urgent desire of the athletes to be able to build their own, professional representation".

It means they will no longer be reliant on administrative and financial assistance from the DOSB in what, they hope, will become a new model followed by other athlete panels around the world.

This included a call to grant 25 per cent of revenues directly to athletes and a further 10 per cent to the World Anti-Doping Agency.

Bach has invited critical German athletes to Lausanne so he can "discuss and explain" the ways in which they support and finance Olympians.

This meeting has been arranged for September 19 in Lausanne.

A total of 23.2 million (£20.5 million/$27 million) in extra sports funding was also confirmed by the Government in addition to the athletes' funding.

"This is after all the discussions of the past weeks, a really gratifying result," said DOSB President Alfons Hörmann.

"It confirms our confidence in the partnership implementation with politics.

"That will give a strong boost to our joint reform.

"This not only helps financially, but above all creates important motivation for all of us in sports Germany."

He did not specifically refer to the athletes funding, however.