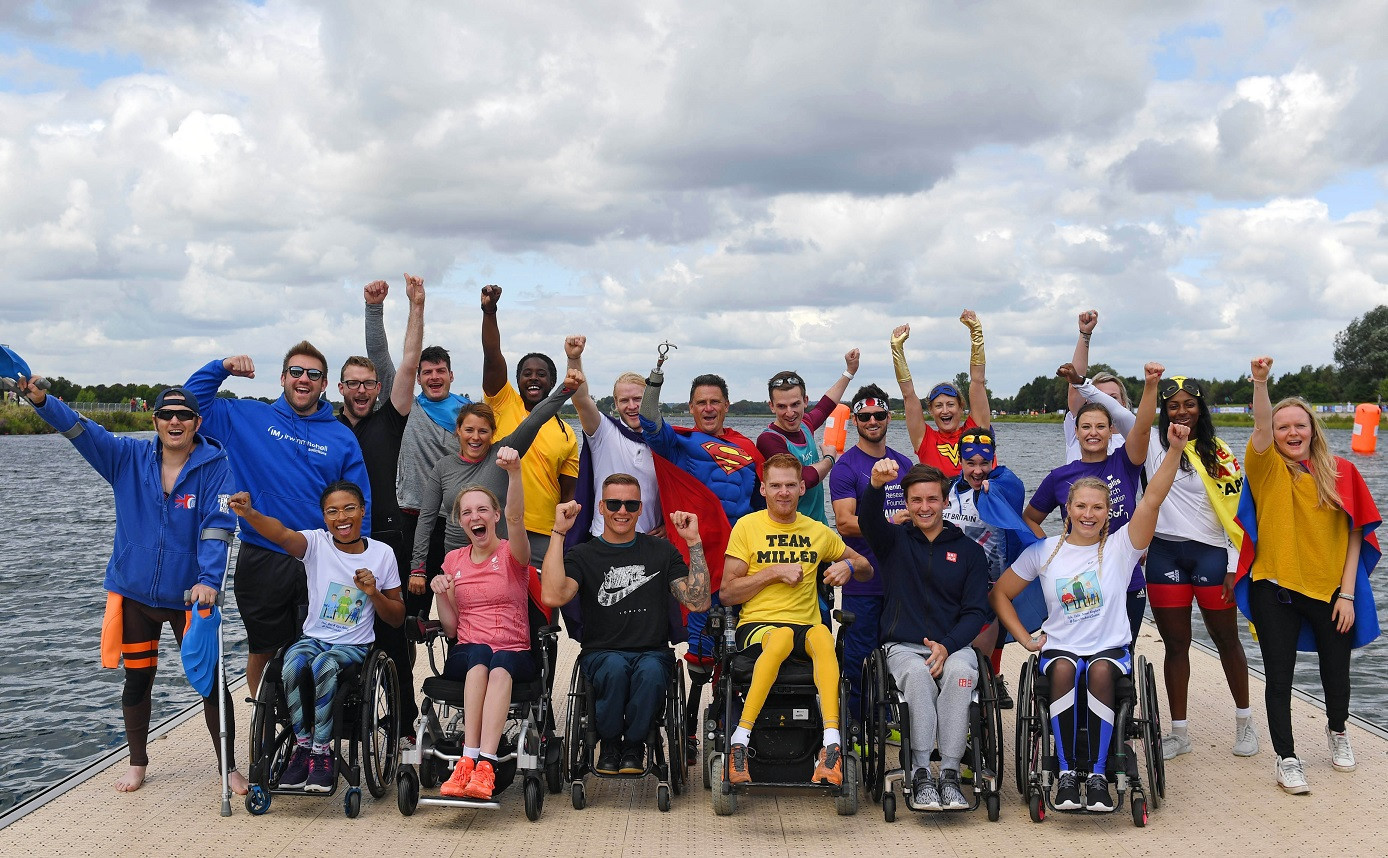 Broadcaster Clare Balding has been announced as the host of a programme dedicated to the third event of the Superhero Series, the United Kingdom’s first mass participation disability sports series.

Balding will front Channel 4's coverage of the Superhero Tri, due to take place at Dorney Lake in Windsor on August 18.

The programme is scheduled to be aired on September 1 and will focus on some of the participants as they prepare for the event and will follow them as they take part.

Around 2,000 people have already signed up for the event, including a host of Paralympians, TV personalities and military personnel.

Britain's Menna Fitzpatrick and Jen Kehoe, who won slalom gold at the 2018 Winter Paralympics in Pyeongchang, are among the 27 captains for the Superhero Series.

The series was founded by London 2012 Paralympian Sophia Warner and is designed to give the United Kingdom’s 12 million people with disabilities an inspirational goal and give them the opportunity to take part in sport.

"I’m super excited to be working with Channel 4 and having Clare on board is such an honour," Warner, a double World Championships medallist in athletics, said.

"It’s great to finally put a spotlight on everyday people with disabilities enjoying and competing in sport.

"The series has unleashed so many amazing Superheroes and now the nation will get a chance to witness their superpowers in action."

Stephen Lyle, head of sport at Channel 4, claimed the coverage of the event will further cement the channel as the country's main Paralympic broadcaster.

"Channel 4 has always led the way in showcasing diversity and Paralympic sport," he said.

"We’re delighted to extend this coverage to mass-participation disability sport and give it the platform it deserves."