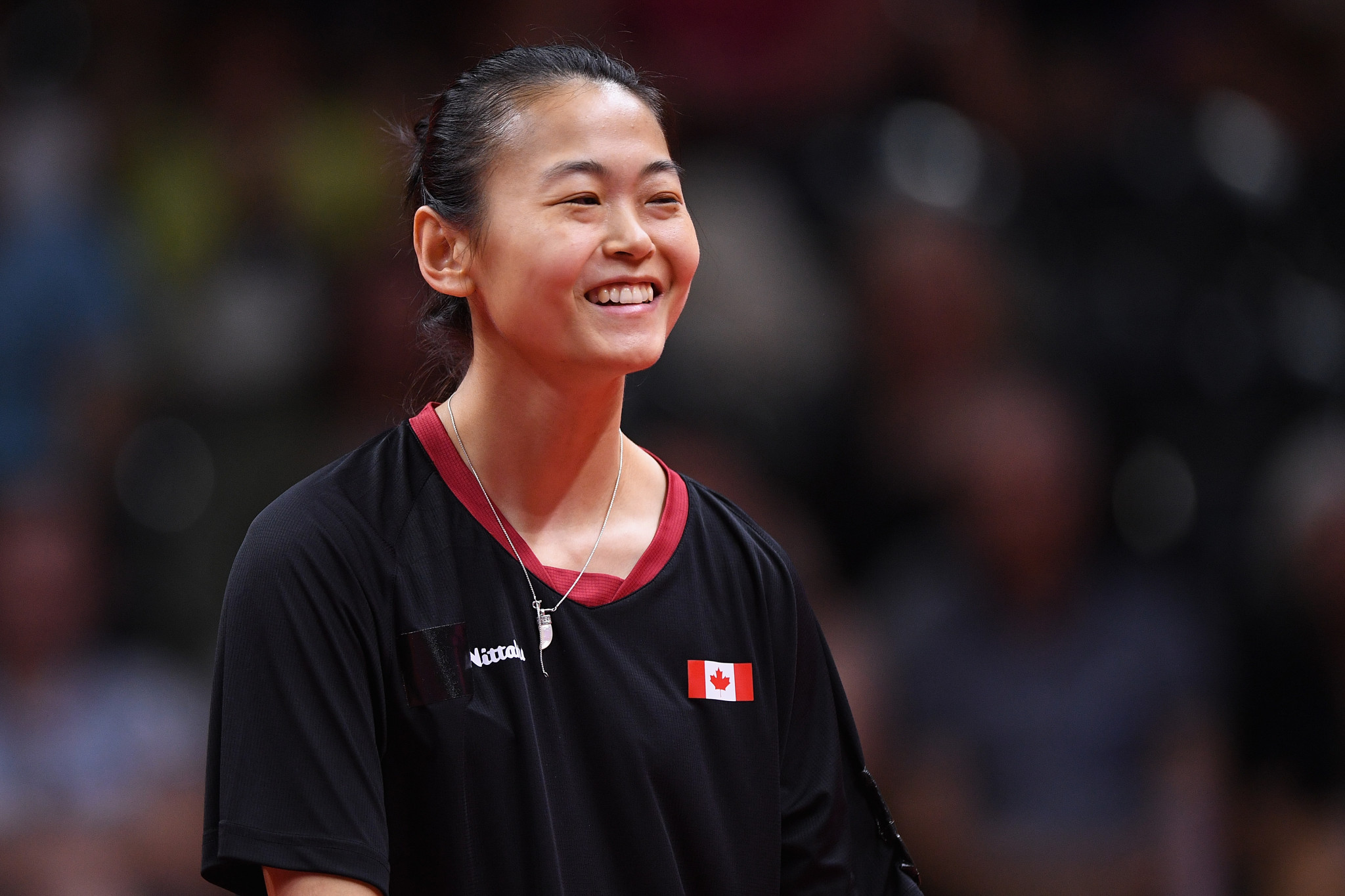 The Canadian was hoping to put her defeat in the 2017 final behind her when she faced the United States' Wu Yue at the Centro de Entrenamiento Olímpico.

Zhang made an uncertain start, as Yue was able to win the opening game 11-8 to raise the possibility of an upset.

The title moved ever closer when she took the fourth 11-5, but Yue put up a strong resistance in the next game.

Zhang was eventually able to clinch the game 13-11 to secure top spot on the podium.

United States’ Kanak Jha came out on top in the bronze medal match, as he beat home favourite Marcelo Aguirre.

The American won the first three games, only for Aguirre to claim the next two to threaten a comeback.

Two places were reserved for players at the men’s and women’s ITTF World Cup competitions in October.