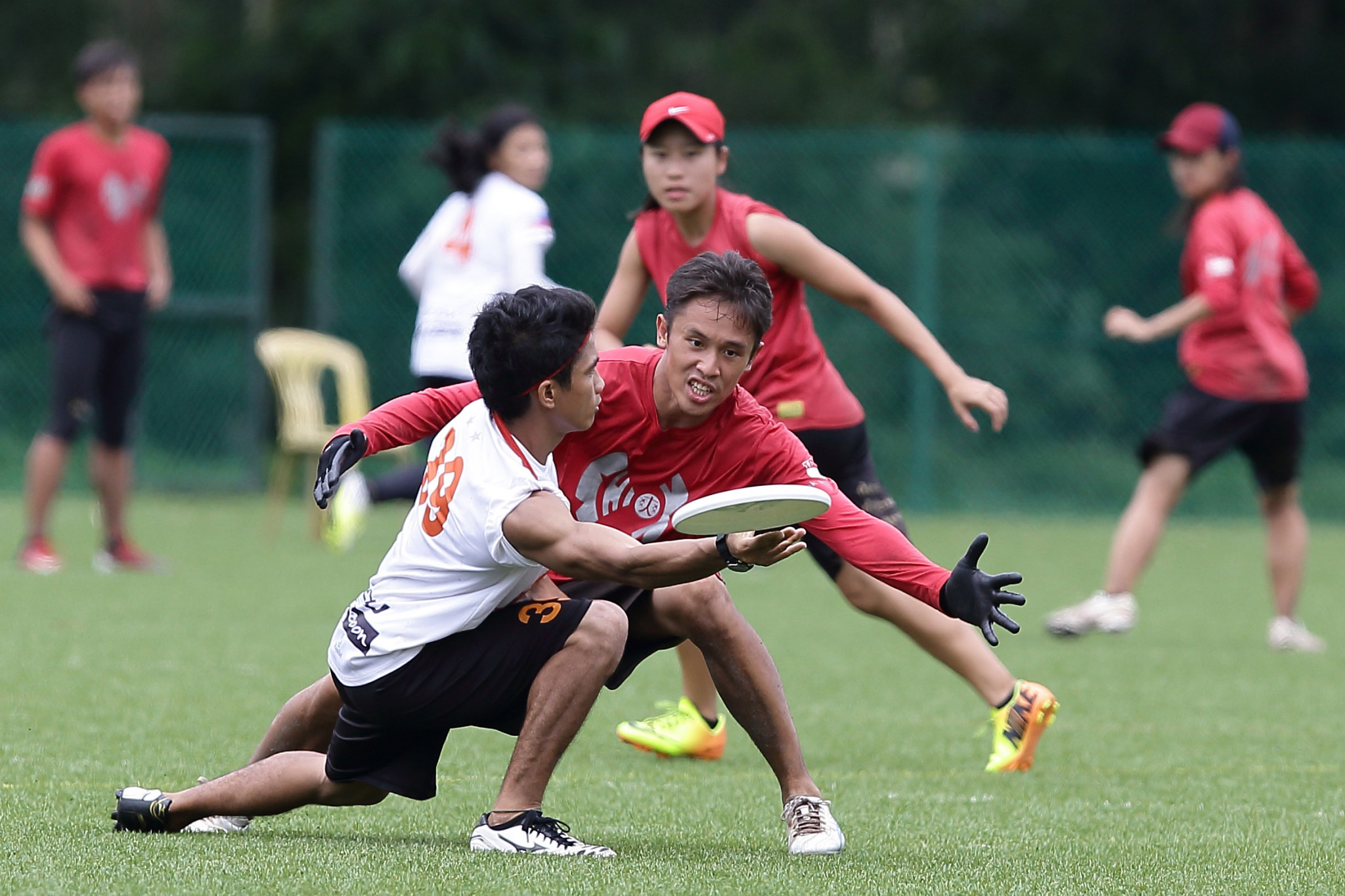 The 2019 Asia Oceanic Ultimate and Guts Championships (AOUGC) will be held in Shanghai.

The World Flying Disc Federation made the announcement after a successful bid from the Ningbo Flying Disc Centre and the Shanghai Ruikebi Youth Sports Club.

Xue also said he hopes the event will be a "milestone" for the ultimate community in China that will help with development of club and youth segments across the country.

More than 40 teams from across Asia and Oceania are expected to compete in the event, which will take place from July 23 to 27 at the Shanghai Community Sports Club.

Xue will lead the Organising Committee.

He has previously been involved in the organisation of multiple China National Championships and is the director of youth development for the Ultimate Association of China.

There will be men's, women's and mixed competitions within the event.

It is also hoped up to eight guts teams will compete.

The not-for-profit organisation Shanghai Ruikebi Youth Club has agreed to support the competition.

The club offers structured sports coaching to over 8,000 Chinese children every week to try and improve their health and physical development.

It's hoped the partnership will help introduce the sport of flying disc to children across China.

The last AOUGC was held in August 2017 at the Alabang Country Club in The Philippines, with 64 ultimate teams and four guts teams competing, from 13 countries.