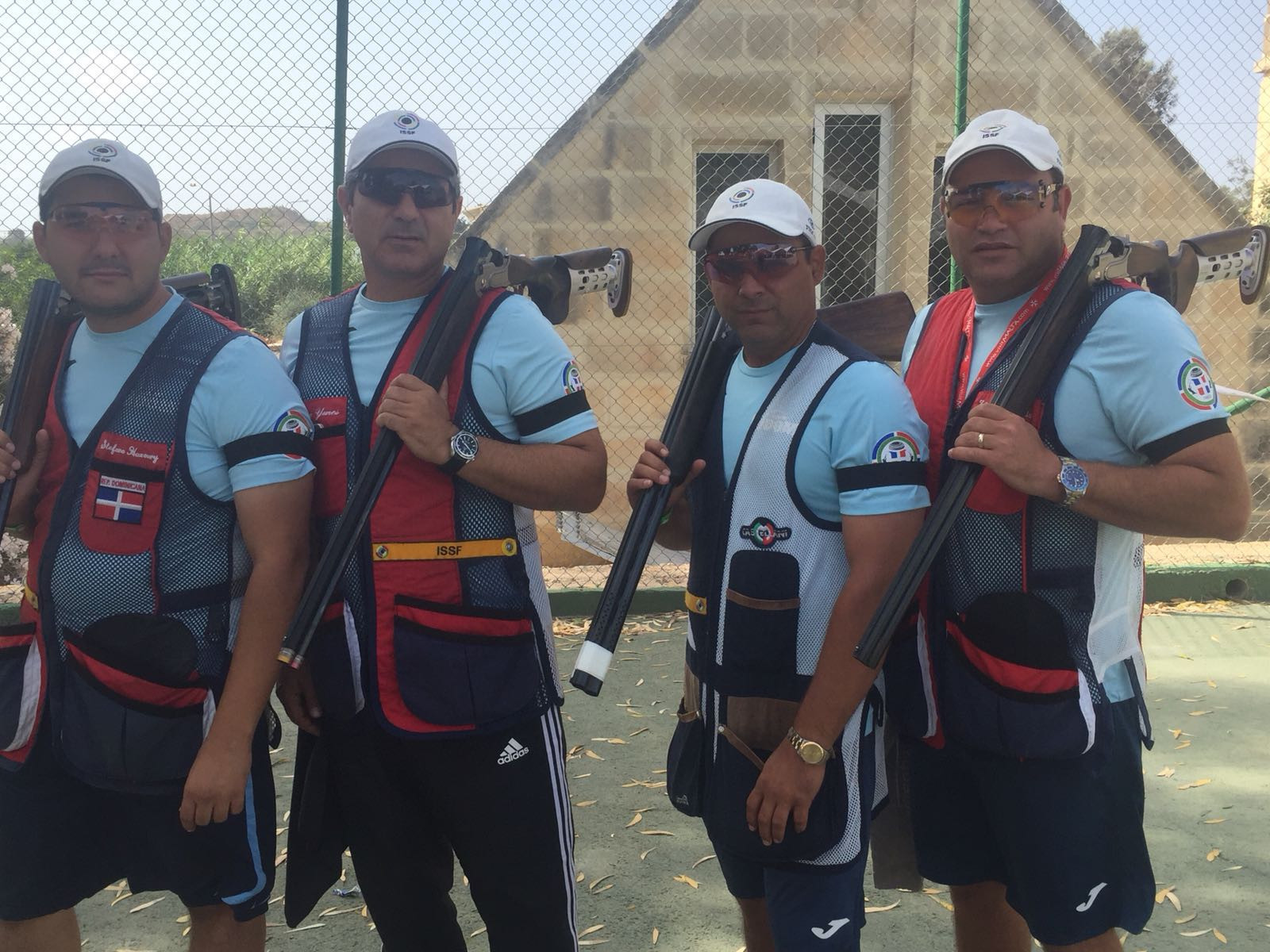 The ISSF responded fiercely to yesterday's statement by the Italian Shooting Federation (FITAV) that its team would compete wearing black armbands as a token of support for Rossi, their President.

Last month insidethegames exclusively revealed that Rossi had been fined and suspended for three years by the international governing body’s Ethics Committee, but his cause has been openly supported in Malta, not just by the Italian team, but by competitors from the Dominican Republic and Qatar.

Now, however, the ISSF has warned them off and made public its reasons for suspending Rossi, claiming that he had failed to disclose business relations with companies dealing in shotguns while campaigning to keep the double trap men's event in the Olympic programme.

The ISSF also claimed Rossi had "tried to mislead" member federations by alleging the international governing body was planning to introduce laser shooting "for the sake of his own political agenda".

"In such statement, FITAV suggests that the decision was taken by the ISSF leadership because of Mr Rossi's political campaign in respect to the ISSF Presidential Election in November 2018.

"These allegations are completely incorrect and force the ISSF to further explain the background of the decision from which the ISSF refrained until today to protect Mr Rossi's interests.

"Despite such rule Mr Rossi did not disclose to the ISSF his business relations with companies that deal in equipment and facilities used in the sport of shotgun shooting during his internal and public fight against the ISSF proposal to delete from the Olympic programme the shotgun discipline double trap men in favour of a mixed gender team event in 10m air rifle.

"Moreover, the ISSF Ethics Committee found that Mr Rossi's behaviour during several 2017 ISSF activities including the Extraordinary General Assembly violated articles 2.1.1 and 2.1.3 of the ISSF Code of Ethics.

"The Committee concluded in that respect that Mr. Rossi inter alia intentionally tried to mislead ISSF member federations by wrongly alleging the ISSF was planning to introduce laser shooting for the sake of his own political agenda and had insulted various ISSF officials and the IOC sports director by indirectly calling him publicly a liar.

"For these and other reasons the ISSF Ethics Committee decided to sanction Mr Rossi and explained its conclusions in a thoroughly drafted written decision which is now subject to an appeal in front of the Court of Arbitration for Sport in Lausanne, Switzerland.

"The ISSF further noted with great discomfort that FITAV in its press release seems to encourage athletes competing at the current 2018 ISSF World Cup stage in Malta to wear black armbands to express criticism against the ISSF and its independent Ethics Committee.

"This is particularly disturbing as the athletes are not aware of the grounds of such decision, which have not been disclosed by the ISSF so far to protect the interests of Mr. Rossi and respect the ongoing proceedings.

"The above mentioned protest initiative clearly violates article 6.12.1 of the ISSF General Technical Rules stipulating that 'no type of demonstration or political, religious or racial propaganda is permitted during ISSF Championships'.

"This regulation reflects Rule 50 of the Olympic Charter and the common sense in the sports world that sports competition may not be misused for any kind of demonstrations or political, religious or racial propaganda.

"The ISSF in the meantime has informed all athletes that demonstration or political manifestation of any kind by persons or group of persons, including but not limited to their external appearance, clothing, gestures, during any ISSF Championships constitute a breach of the above mentioned regulation and might lead to sanctions according to the ISSF regulations."

Hill, 20, who won Commonwealth silver at the Gold Coast Games in April, has now won a complete set of medals in this year's World Cup having won bronze and silver in the first two competitions.

She won her first World Cup gold in Acapulco when she was only 15.

She totalled 52 out of 60 targets at Siggiewi's National Shooting Ranges with Amber English of the United States taking silver with 48 and China's Zhang Donglian claiming bronze with 35.

The skeet men's final is scheduled for tomorrow.