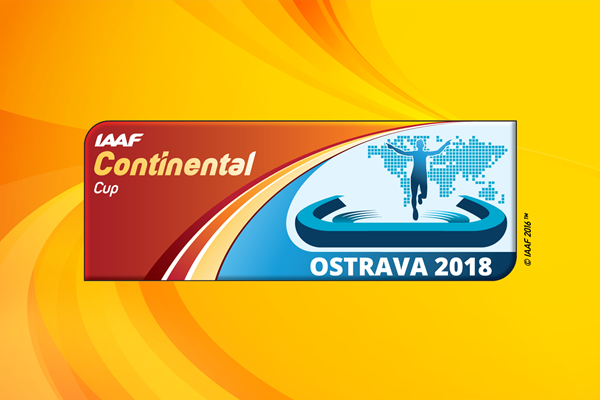 The International Association of Athletics Federations (IAAF) have announced that four former world champions will captain the continental teams at this year's IAAF Continental Cup in Ostrava.

The African team will be led by Moroccan two-time 400 metre hurdles World Championships gold medallist Nezha Bidouane, who also won a bronze medal at the 2000 Olympics in Sydney.

The Asia-Pacific team will also be captained by a former hurdles champion in the form of Australian Jana Pittman, who has two 400m World Championship and four Commonwealth Games titles to her name.

The only team that will not be led by a hurdler will be the Americas, who will be captained by long jumper Mike Powell from the United States.

Powell is a two-time World Championships gold medallist and also holds the long jump world record with a distance of 8.95m, registered in August 1991.

During the competition in the Czech Republic, the captains will have the option to "play a joker".

Each team has two jokers to be used each day - one for a men's event and one for a women's event.

If the team wins the event in which the joker is used, double points will be awarded to that team.

The IAAF have also announced the scoring system for the event.

In vertical jumps and track events up to and including 1,500m, athletes will be ranked according to their finishing position.

These finishing positions will then be added together to determine a team ranking,

Additionally, it has been confirmed that the 3,000m and 3,000m steeplechase races will be "elimination" events with the athlete who crosses the finish line last on determined laps removed from the race.

"The best of the best will come to Ostrava," he said.

"The new competition format will mean more drama, not only for the individual events but also in the team competition.

"It should also bring more fun for the spectators at the venue as well as the TV viewers."

The event will take place from September 8 to 9.