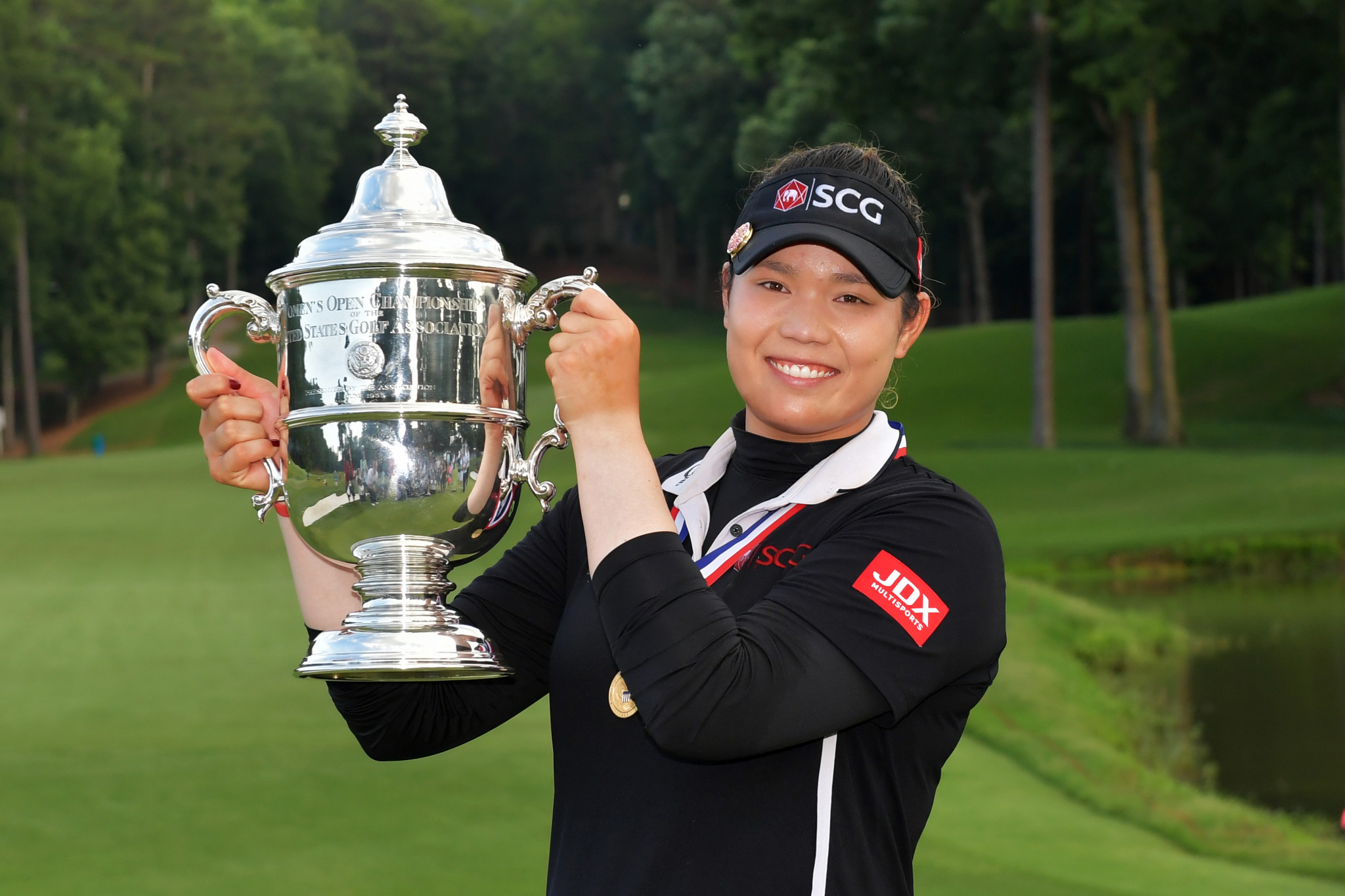 Thailand's Ariya Jutanugarn claimed the US Women's Open title at Shoal Creek despite seeing a seven-shot lead disappear at the Alabama course.

Coming into the final day with a four-shot lead overnight, the 22-year-old then opened up a seven-shot lead over South Korea's Hyo Joo Kim to appear on course to win the major in comfortable fashion.

However, the world number five saw this lead disappear on the back nine as she missed several shots, allowing Kim to recover and draw level on 11 under par, forcing a play-off.

Jutanugarn, however, then managed par at the next hole, which Kim was unable to match.

Following her win, Jutanugarn explained what was going through her mind when she was playing the last shot.

"I feel like I have [one] last chance to make myself proud," she said according to Golf Week.

Spain's Carlota Ciganda finished four shots behind in third whilst world number one Inbee Park from South Korea finished down in ninth.

She is now a two-time major champion after winning the British Open in 2016.