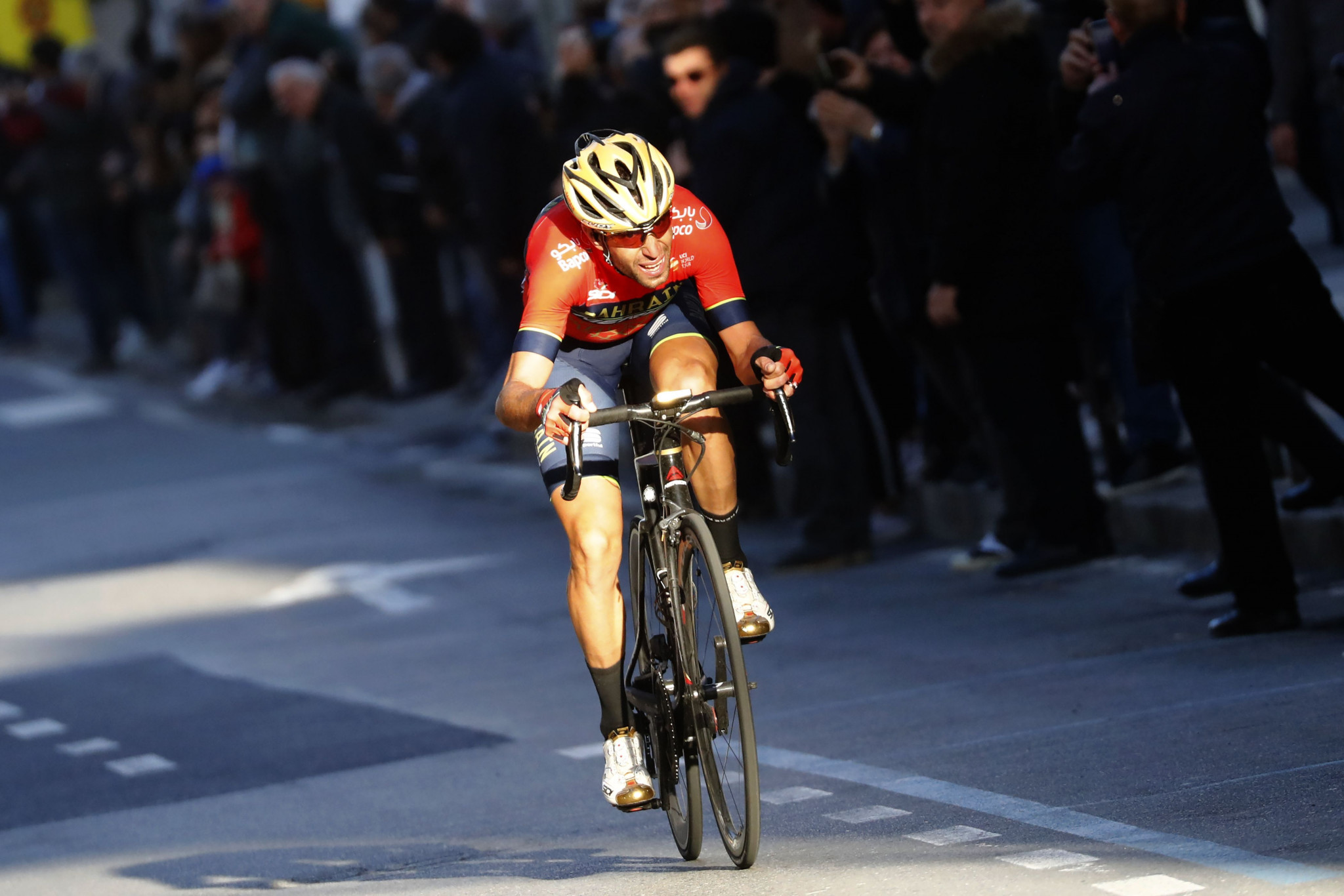 The Bahrain-Merida rider has never won the traditional week-long curtain-raiser for the Tour, but will be confident this time around in the absence of many other big names.

Nibali has barely competed since emphatically winning the Milan-San Remo in March, but has targeting peaking for the Tour de France.

The Dauphiné this year includes two stages which are due to mirror or contain similarities with those at the Tour.

These consist of a stage three team time trial from Pont-de-Vaux to Louhans-Chateaureanaud and a stage six with three mountain passes before a summit finish on La Rosiere.

The eventual Tour de France winner has raced at every preceding edition of the Dauphiné since 2011, with Team Sky's British pairing Bradley Wiggins and Chris Froome doubling up with victories in 2012, 2013, 2015 and 2016.

Froome is missing this year's event as he recovers from his Giro d'Italia success.

Both are racing instead at the Tour de Suisse.

Other contenders who are racing at the Dauphiné include Frenchman Romain Bardet of AG2R La Mondiale and Britain's Geraint Thomas, who will lead Team Sky.