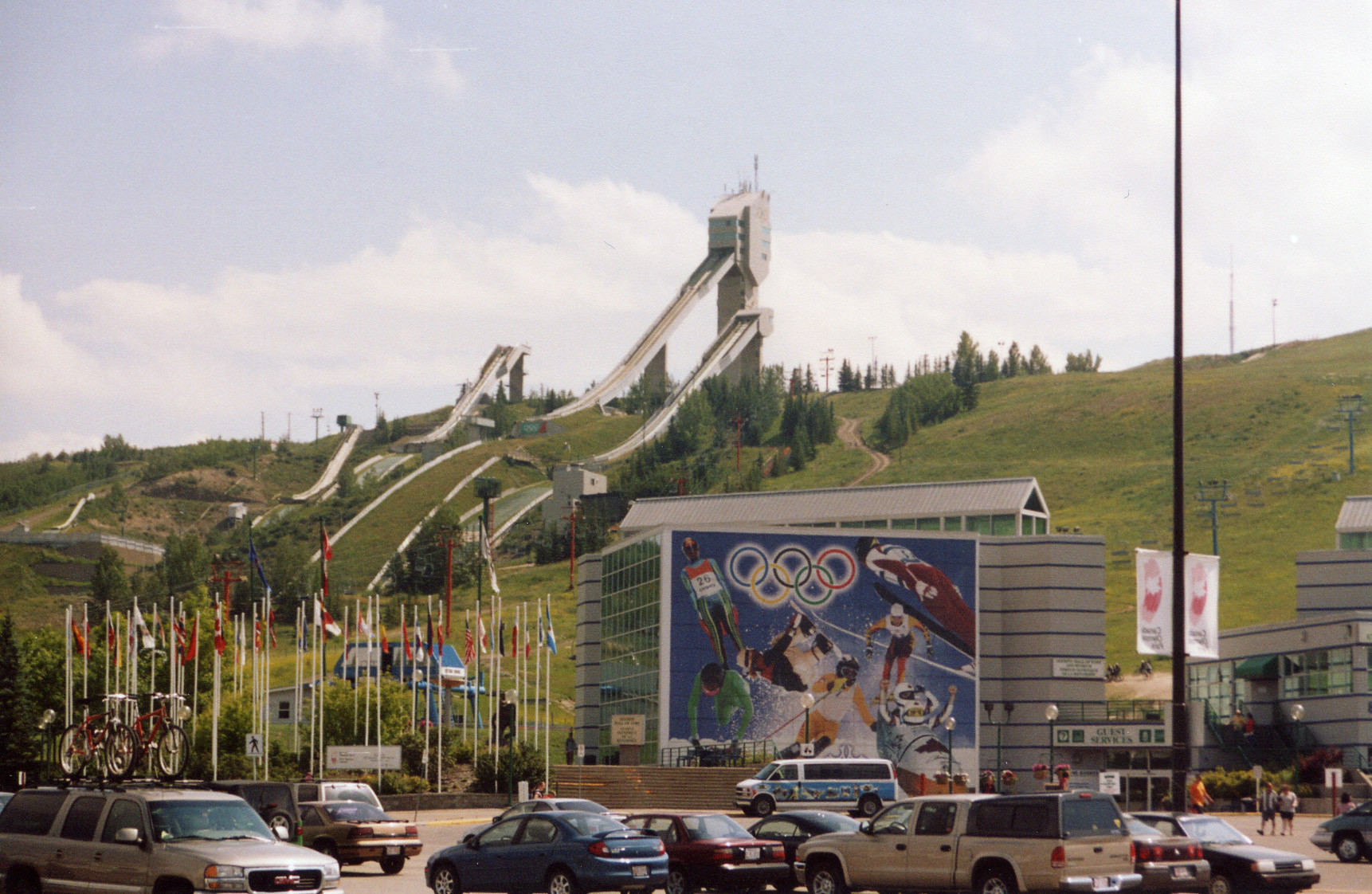 The two largest jumps at the Winsport venue, which were built for the 1988 Olympics, have already been shut down and the three remaining smaller jumps are set to follow suit later this year.

Venue manager Mike Tanner blamed "waning interest" in the sport as well as the lack of funds to cover the costs of repair and renovation work.

Ski jumping is instead likely to take place at the Whistler site used for the Vancouver 2010 Winter Olympics if Calgary's 2026 attempt is successful.

"They [the jumps] are falling apart," Tanner told CBC.

"There's a whole scale from minor repairs to re-profiling the jumps to make them meet modern standards."

A preliminary report by Calgary's Bid Exploration Committee found many problems with the Winsport site and ruled that the expensive renovation work would not be worth it.

"It's really the cost of rebuilding these ski jumps to Olympic standards, and during discussions with the International Olympic Committee (IOC), they're trying to reduce costs for Olympic Games preparations," Tanner added.

"They've recommended using the jumps that already exist [in Whistler].

Other groups, however, claim less renovation is required and the benefits would be worth the cost.

"To see this torn down, to me is just a shameful disregard for the proud legacy that we built here," Alberta Ski Jump chair Mike Bodnarchuk told CBC.

"And it's the death knell for Ski Jumping Canada if they shut this place down."

Funding of more than CAD$6.8 million (£3.9 million/$5.3 million/4.5 million) has been announced by the Canadian Government, however, to upgrade the nearby Calgary Olympic Park sliding track.

Sion in Switzerland, Graz in Austria, Sapporo in Japan, Erzurum in Turkey and Stockholm in Sweden are among the other contenders for the 2026 Winter Olympics, as well as a joint Italian bid from Milan, Turin and Cortina d'Ampezzo.