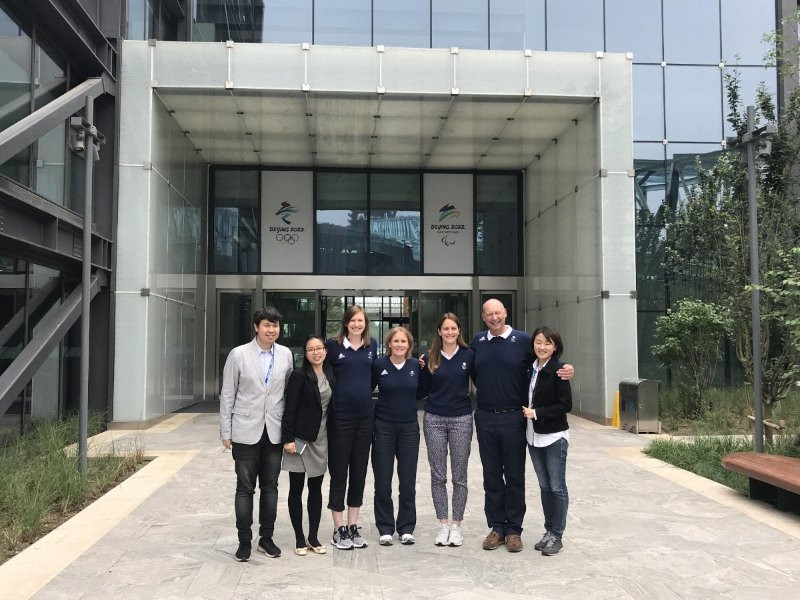 Director of sport at the BPA, Penny Briscoe, who was the British team's Chef de Mission for the Sochi 2014, Rio 2016 and Pyeongchang 2018 Paralympic Games, was among those to travel to the Chinese capital to meet Games organisers.

Briscoe said: "Impressed with the Organising Committee's plans so far and great to see both new and familiar venues taking shape.

"Meaningful relationships with Organising Committee colleagues are critical for our planning and delivery and [there have been] huge steps forward already."

Under Briscoe's stewardship, Britain have won 168 Paralympic medals, including 66 golds.

Beijing also hosted the Summer Olympics and Paralympics in 2008.

The city will become the first to host both the Summer and Winter Games.