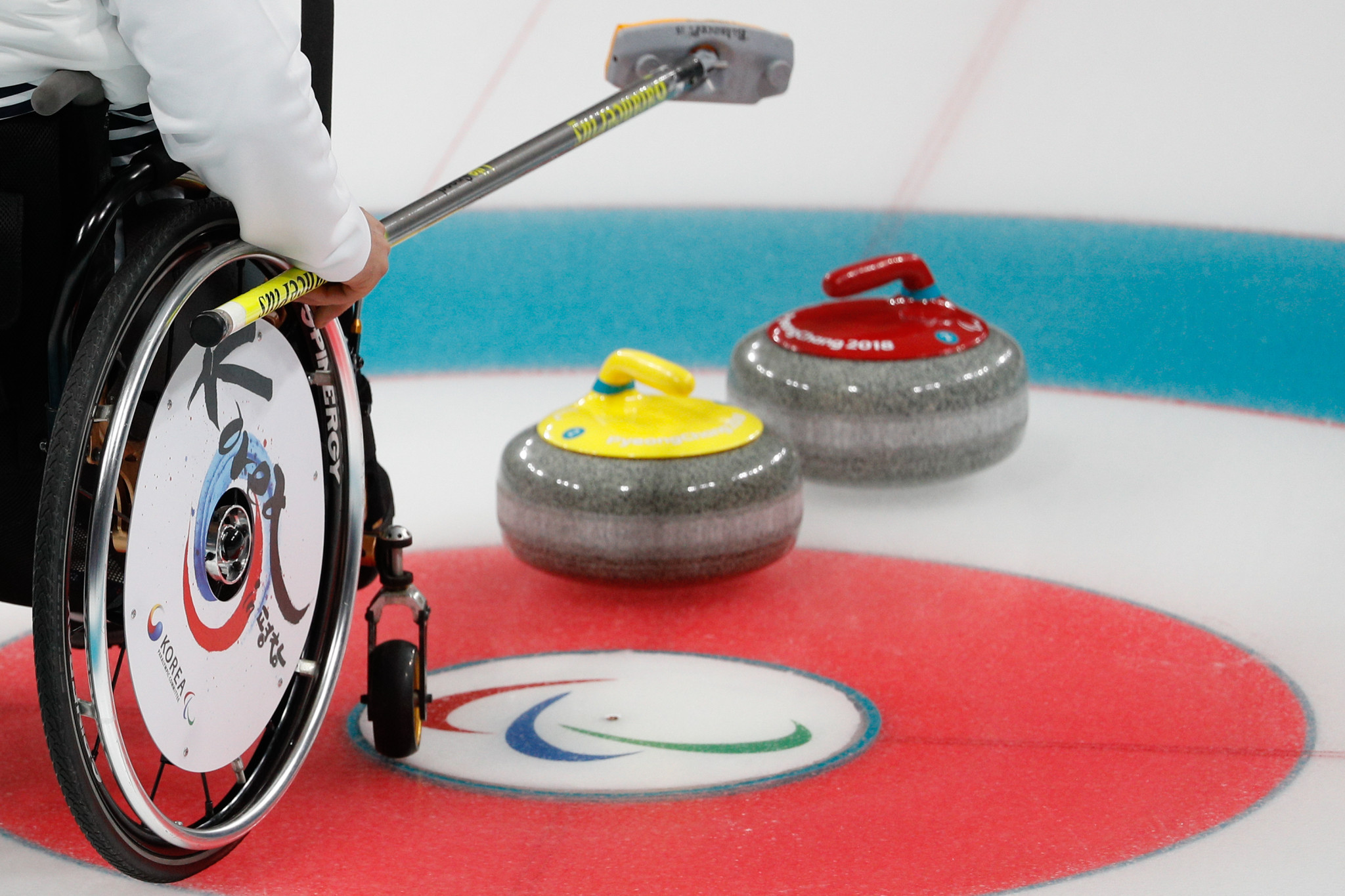 The World Curling Federation (WCF) has launched a review of the delivery sticks used in the wheelchair game.

According to the governing body, the analysis is being taken "with a view of improving the sport and ensuring a level playing field".

What sticks are used and how they are used in competition will be reviewed before a "Delivery Stick Summit" in Canadian city Winnipeg between May 21 and 25.

A set of specifications and certification procedures will then be drawn up which the WCF hope will benefit wheelchair curling.

Manufacturers have been invited to get involved in the process, as well as elite players.

The process follows a similar review into the brushes used in able-bodied curling.

Wheelchair curling has been a Paralympic sport since the 2006 Games in Italian city Turin.

China won the gold medal at this year's Pyeongchang 2018 Games in South Korea.

All three of the previous titles had been won by Canada.

The sport is played by mixed teams of men and women.