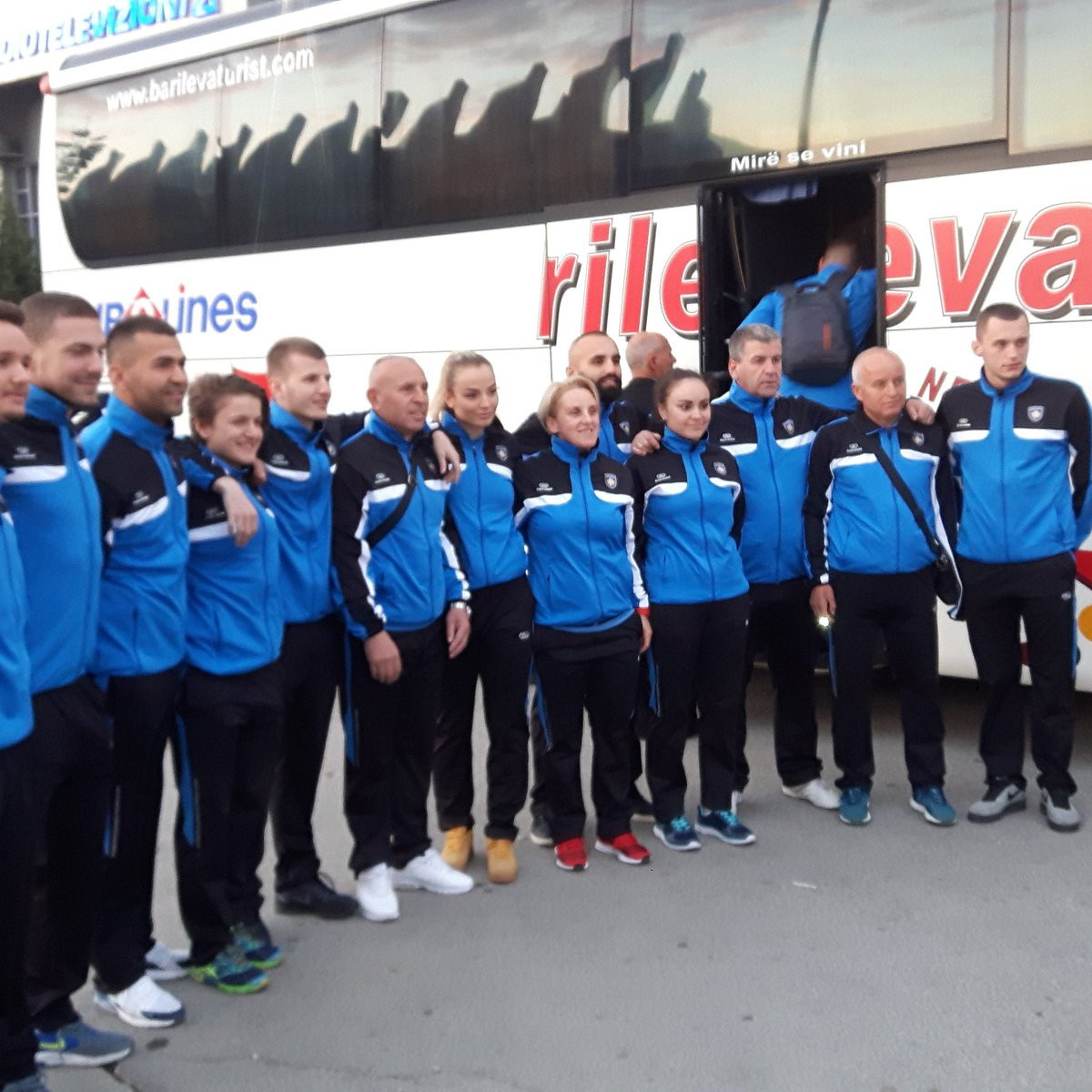 An investigation has been launched by the International Olympic Committee (IOC) after Kosovo's karate team were twice barred from entering Serbia for the European Championships in Novi Sad.

Pere Miró, IOC deputy director general, told insidethegames that they were "ready to take the necessary measures to avoid this situation being repeated".

The Serbian Government twice refused the delegation entry to the country at the border in Merdare on Wednesday (May 9).

The decision was taken by the Government after they accused Kosovo of violating an agreement between the two countries amid ongoing political tension.

Miró said the IOC were aware of the "problematic participation" of Kosovo, which declared independence from Serbia in 2008, at the event.

A series of meetings, facilitated by the IOC, were held involving the World Karate Federation, the European Karate Federation (EKF), the respective National Olympic Committees and the Serbian Government.

An agreement surrounding Kosovo's participation was reached, according to Miró.

IOC President Thomas Bach last month called on sport to "show its teeth" by taking action to combat cases of countries restricting the way other nations participate at competitions on political grounds.

It followed a series of recent troubles involving the participation of Israel at events in Islamic countries, and of Kosovo at events in Serbia.

"In principle, access should have been given to the Kosovo delegation, following all guarantees obtained through the agreements," Miró said.

"We have opened an investigation in the matter, and depending on the results, the IOC is ready to take the necessary measures to avoid this situation being repeated, totally consistent with our policy of zero tolerance in these kind of situations."

Kosovo Karate Federation President Ismet Krasniqi had previously claimed they would file a complaint to the IOC following the incident.

According to Serbian media, the decision not to allow the Kosovan athletes, coaches and staff to cross the border in Merdare was made because they were carrying symbols which Belgrade does not recognise.

The Kosovan team later attempted to enter Serbia for the second time but were again denied by police, despite wearing their own clothes rather than team kit.

Serbia's Government warned earlier this week that the delegation would not be able to display any national symbols during the event, which began yesterday and concludes on Sunday (May 13).

The Government then confirmed Kosovo would not be able to participate at the event.

A statement from the EKF said they were "working hard and striving to make sure all athletes are able to compete" but Kosovo were ultimately denied the opportunity to compete.

Serbia has continually opposed Kosovo being accepted as members of International Federations, including those for athletics and football.

Spain was recently stripped of the 2018 Junior and Under-23 Weightlifting Championships because of the country's political stance on Kosovo.

Kosovo became part of the IOC in 2014 and made their Olympic debut at the 2016 Games in Rio de Janeiro.