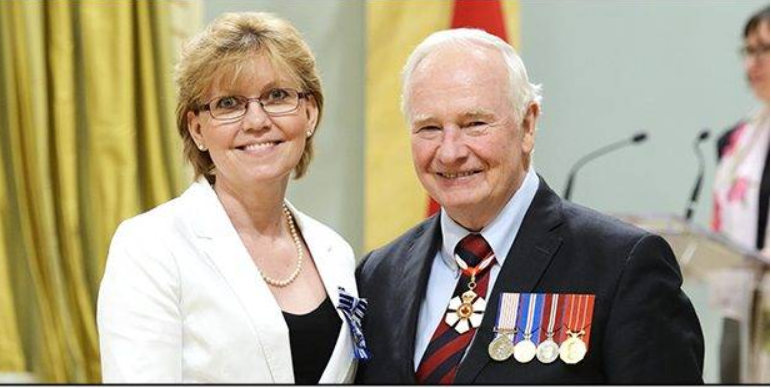 Barbara Marian has been appointed as the referee chair of Taekwondo Canada and will serve until the end of the 2020 Olympic Games in Tokyo.

She had been serving in the position in an interim position since January.

"She has a rich background in the game and is recognised as a highly respected member of the world taekwondo community.

"Her first international experience was in Ecuador 2002.

"She has served as a role model and a mentor to athletes and referees around the world."

In June 2016, Marian received the Meritorious Service Medal from the Canadian Governor General David Johnston for her involvement as a taekwondo referee on the local, national and international level.

She was appointed by World Taekwondo as member of the Women in Taekwondo Committee in November 2017.

“Her extensive experience on Canada and International Referee Committees will translate into developing a great Taekwondo Canada Referee Program for our long-term outlook.”

"I have some very large shoes to fill," said Marian.

"I hope that I can continue to build upon the programme set out by my predecessor, Master Eric Wah."

The new Referee Committee formed last month is charged with overseeing "all aspects of referee management of human and financial resources to ensure that the national referee programme supplies a pool of highly qualified referees to meet the needs of Taekwondo Canada at its events".

Marian commented: "I’m excited to be working with the Referee Committee members.

"Each brings their own strengths and enthusiasm.

"We have to get to work right away - we have an updated referee policy to write.

"We have new rules for both kyorugi and poomsae on the horizon and we have to make sure that the national referee community is up-to-date with those new rules.

"In addition, I’m hopeful that we can increase the number of national referees.

"More importantly, we hope to add more youth and more females into the referee pool."