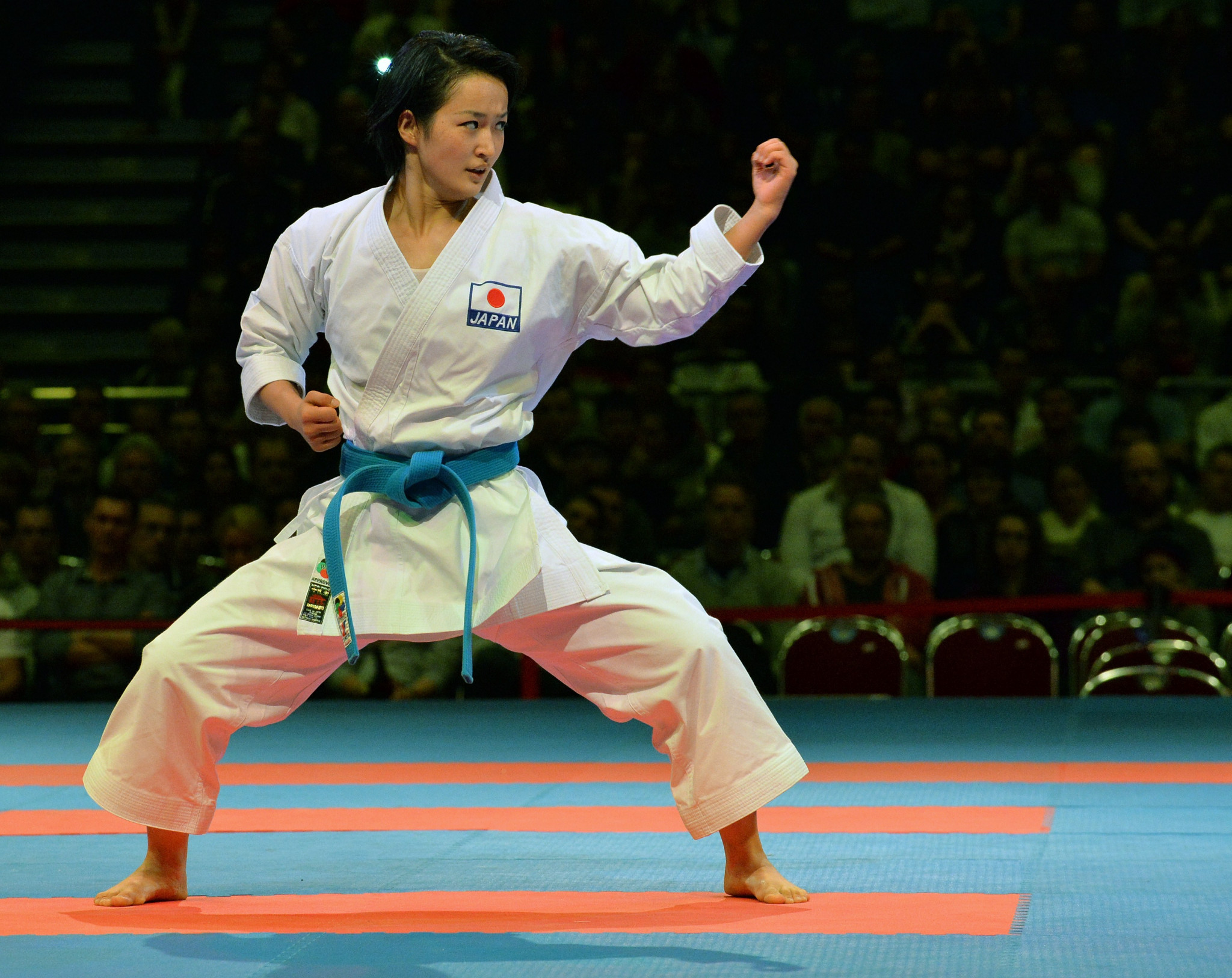 A faster and improved system for evaluating the kata competition has been tested by the World Karate Federation (WKF).

The Competition Rules Commission’s test of the updated system, which aims at applying electronic procedures in the evaluation of the Kata performance, was conducted during the Swedish National Karate Championships.

The new system is based on a panel of seven judges giving one-point value for technique and another for athleticism, which respectively amount to 70 and 30 per cent of the total points.

The two highest and the two lowest scores are eliminated, thus leaving three scores in each category that are added up to result in the total count of points awarded to the athlete.

WKF Competition Rules Commission chairman Gunnar Nordahl appreciated the support of the Swedish Karate Federation and acknowledged the successful outcome of the test.

"The new system will significantly reduce the time of eliminations to about half the time or less," he said.

"The test provided excellent proof of concept and valuable lessons learned for the continued development of the system."

The Commission plans to present its proposals for a complete new system of kata evaluation to the WKF Executive Committee before the end of the year.

They were assisted by five Swedish and two Norwegian referees that served on the seven-judge referee panel.

Kata is a Japanese word, literally meaning "form", which describes detailed patterns of movements practiced either solo or in pairs.

Karate kata are executed as a specified series of a variety of moves, with stepping and turning, while attempting to maintain perfect form.