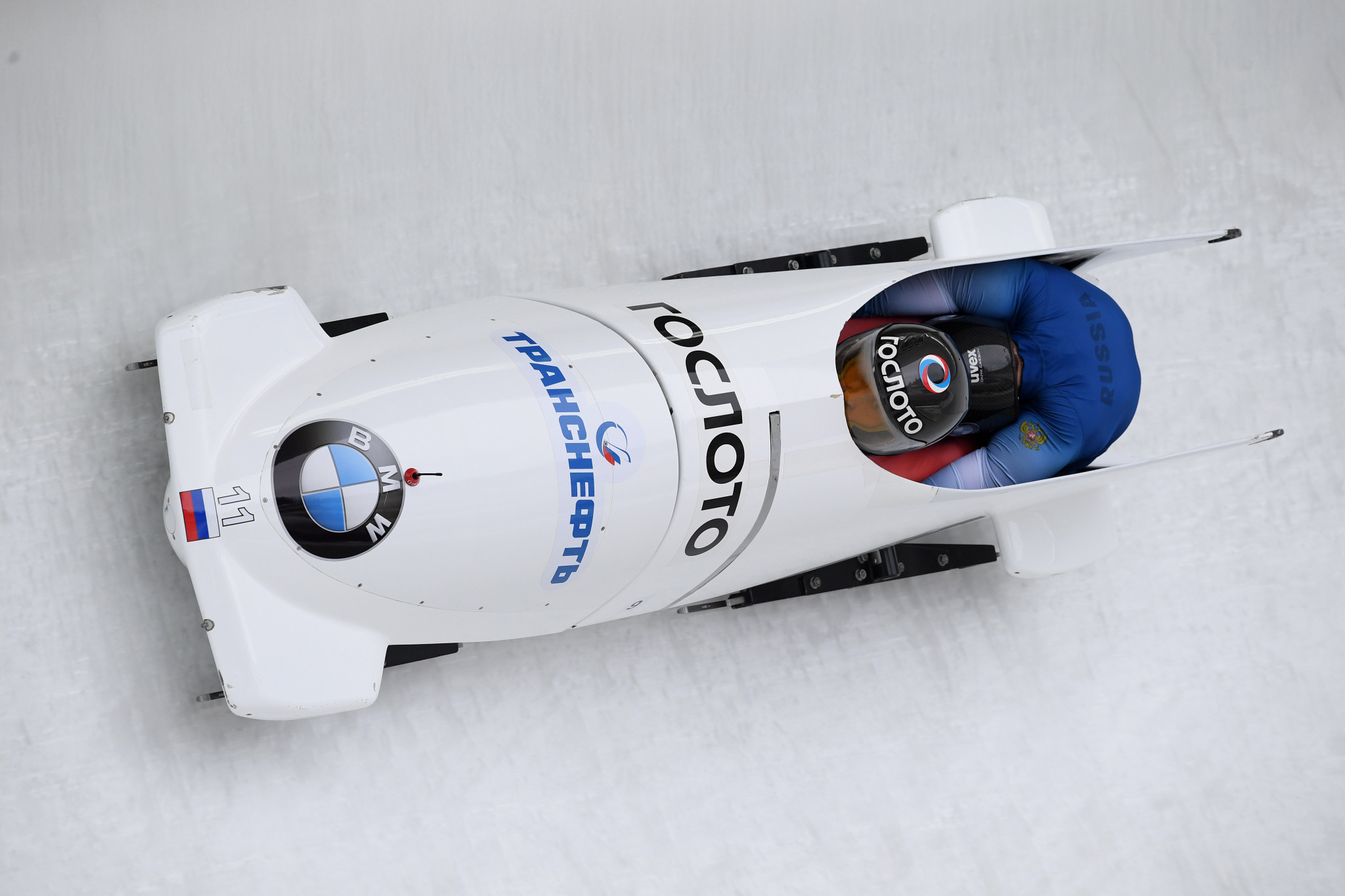 The International Olympic Committee (IOC) has confirmed that Russian bobsledder Maxim Belugin was banned following the retesting of his samples from Sochi 2014.

The IOC published its reasoned decision on the 33-year-old's case today.

Belugin was one of 43 Russians banned from the Olympic Games for life by the IOC and retrospectively disqualified from Sochi 2014 after the country's manipulation of the doping scheme at their home Games was uncovered.

His case was different, however, as unlike the 42 others he was not implicated in the McLaren Report which outlined the scandal or by the IOC's investigating Oswald Commission.

Instead, Belugin failed a re-test after the IOC opted to re-analyse the A-samples of Russian athletes who competed at Sochi as a result of the scandal unfolding.

He did not test positive when tested at the Games originally but the re-test detected metenolone and trenbolone.

Both of these substances were supposedly in the "Duchess Cocktail" described by Grigory Rodchenkov, the ex-Moscow Laboratory chief who subsequently became the chief witness in allegations against Russian athletes.

Belugin was the only one of the 43 Russian athletes not to appeal his case to the Court of Arbitration of Sport (CAS).

His disqualification was announced by the IOC with the code "SRT-01" while all others began "SML".

It appears possible that "SRT" stands for "Sochi re-test" while "SML" refers to "Sochi McLaren".

A reference to a possible failed re-test from Sochi 2014 was included in a file of emails published in January by Russian-linked hacking group Fancy Bears.

Anna Makarova, the press attaché of the Bobsleigh and Skeleton Federation of Russia, told the newspaper at the time that she could not comment on a possible failure but that "Belugin really was not on Rodchenkov's so-called list, and neither McLaren nor Oswald had his name".

Twenty-eight Russians eventually had their Sochi 2014 disqualifications and Olympic bans overturned by CAS on the eve of the Pyeongchang 2018 Winter Olympics last month.

In a statement, CAS stated that in the 28 cases, "the evidence collected was found to be insufficient to establish that an anti-doping rule violation was committed by the athletes concerned".

They initially finished in fourth place but have been disqualified after all four members were sanctioned.

He also came fourth in the two-man with driver Kasjanov, a result which was also annulled.

The full IOC reasoned decision can be read here.