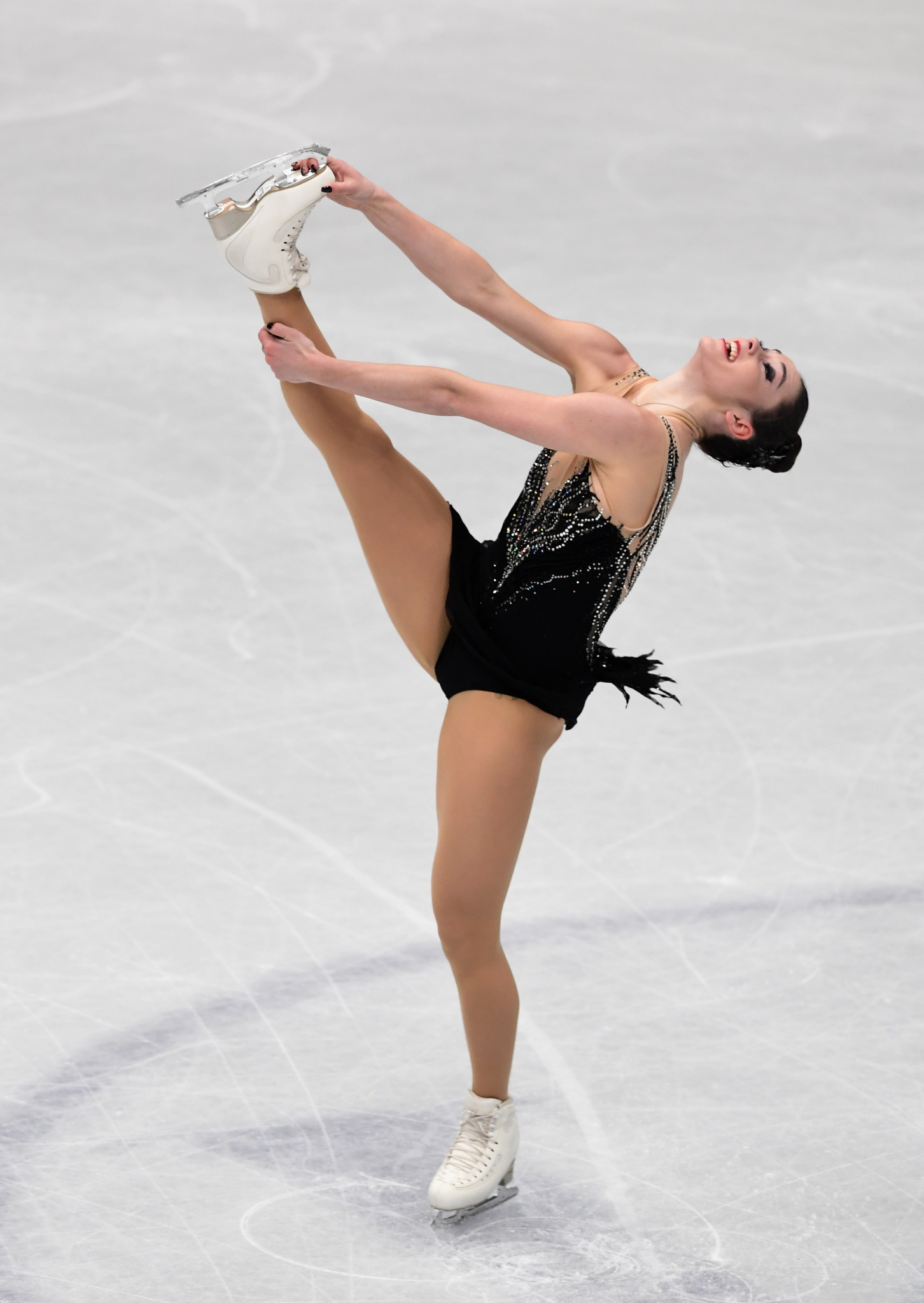 Kaetlyn Osmond tonight became the first Canadian to win the Ladies Figure Skating world title since 1973 at the end of a dramatic free skating programme in Milan which saw Russia’s Olympic champion Alina Zagitova drop out of medal contention to fifth place after three falls.

On a night when home skater Carolina Kostner also turned in a lacklustre showing, the 22-year-old Olympic bronze medallist took full advantage to emulate the victory of her fellow countrywoman Karen Magnussen in Bratislava 45 years ago.

Osmond, who skated first in the final group, watched with amazement from the sidelines after Zagitova’s and Kostner’s disastrous programmes handed her the title and deprived the two favorites any medals at all at the Mediolanum Forum.

Japan’s Wakaba Higuchi finished second on 210.90 and teammate Satoko Miyahara was third with 210.08.

Skating to a Swan Lake-Black Swan soundtrack, Osmond easily won the long programme with 150.50 points for a total score of 223.23.

She hit seven triples with only a minor deduction for stepping out of a combination jump, seemingly leaving the door open to either Kostner, who had an eight-point lead after the short programme, and the young Russian jumping genius, Zagitova, to battle for the title.

But Zagitova fell on a straight Lutz, missing a combination, then fell again on two subsequent combinations.

The crowd rallied behind the 15-year-old after the second fall, clapping rhythmically to urge her on.

All Kostner had to do was skate clean - but her nerves showed when she doubled a triple Lutz.

And she fell on a triple Salchow late in the programme.

Earlier in the day the 2018 Olympic silver medallists and two-time world champions Gabriella Papadakis and Guillaume Cizeron of France put up a record score as they won the first part of the ice dance competition.

With 83.73 points, the four-time European champions broke the short dance record set by Tessa Virtue and Scott Moir of Canada, the 2010 and 2018 Olympic champions.

“We had a really good feeling on the ice today, it felt really special to be back in Milan after five years when we were here for Junior Worlds, and the crowd was amazing,” Cizeron said.

Hubbell and Donohue earned a level four for all elements to achieve a new personal best of 80.42 points, breaking 80 for the first time.

And another personal best score of 77.46 points kept the 2014  world champions Anna Cappellini and Luca Lanotte of Italy less than a point behind in fourth place.