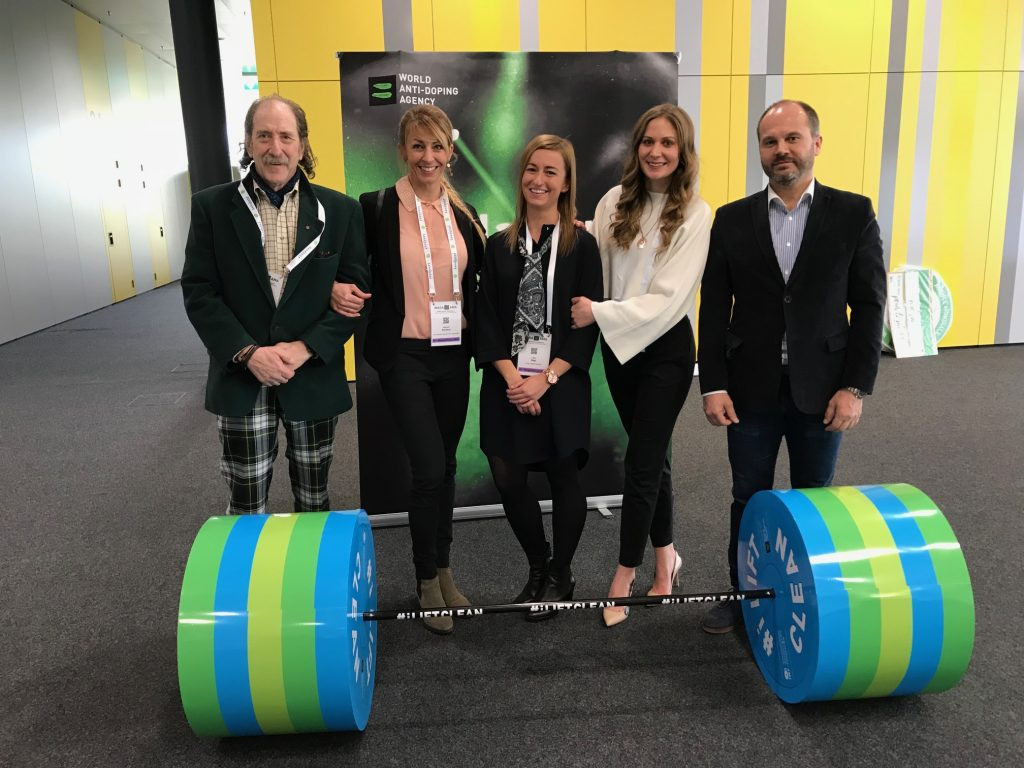 The International Weightlifting Federation (IWF) have claimed that a World Anti-Doping Agency (WADA) review which declared them compliant with their rules shows how they operated under the "highest standards" of drug testing.

All 28 Summer  and seven Winter Olympic International Federations have undergone corrective action reports from WADA in time for the introduction of new compliance rules affecting world governing bodies on April 1.

The IWF, still not assured of remaining on the Olympic programme for Paris 2024 until the International Olympic Committee (IOC) are satisfied that anti-doping problems have been addressed, hailed the study which showed they "properly completed all necessary requests through improvements".

They claimed they were "one of the first" to be approved.

A large IWF delegation is present at the WADA Symposium here and the body's legal counsel Eva Nyirfa was among the speakers in a panel discussion on Code Compliance Monitoring.

"We are very pleased that WADA has recognised the work the IWF has done in ensuring our anti-doping policies and practices are compliant with global best-practice," IWF President Tamás Aján in a press release said.

"The IWF is completely committed to protecting clean athletes and will continue to implement robust anti-doping measures at both international and Member Federation level, to address the incidence of doping in the sport.

"The IWF highly values our partnerships with WADA and with National Anti-Doping Organisations across the world.

"And we are honoured that a representative of our federation was speaking on this issue of Code Compliance at the WADA Symposium in Lausanne."

The IWF was given a deadline of December in June last year to deliver a "satisfactory" report to the IOC on how they will address the massive doping problem the sport is facing.

This followed 24 positive tests in weightlifting at the 2015 World Championships and 49 in the re-testing of samples from the 2008 and 2012 Olympic Games in Beijing and London respectively.

A new "hard-line" approach was supposedly unveiled, including the handing over of the IWF's anti-doping programme to the International Testing Agency.

The IOC then announced in December that they have requested a further report to be submitted in June 2018 to show the sport can implement its plans.

Only eight of the 21 members Alliance of Independent Recognised Members of Sport have taken the review so far.

Three International Federations - representing handball, football and gymnastics - have also undergone WADA-headed audits of their anti-doping procedures, with judo scheduled over the next three months.

insidethegames has contacted WADA for more information about the compliance of other International Federations.