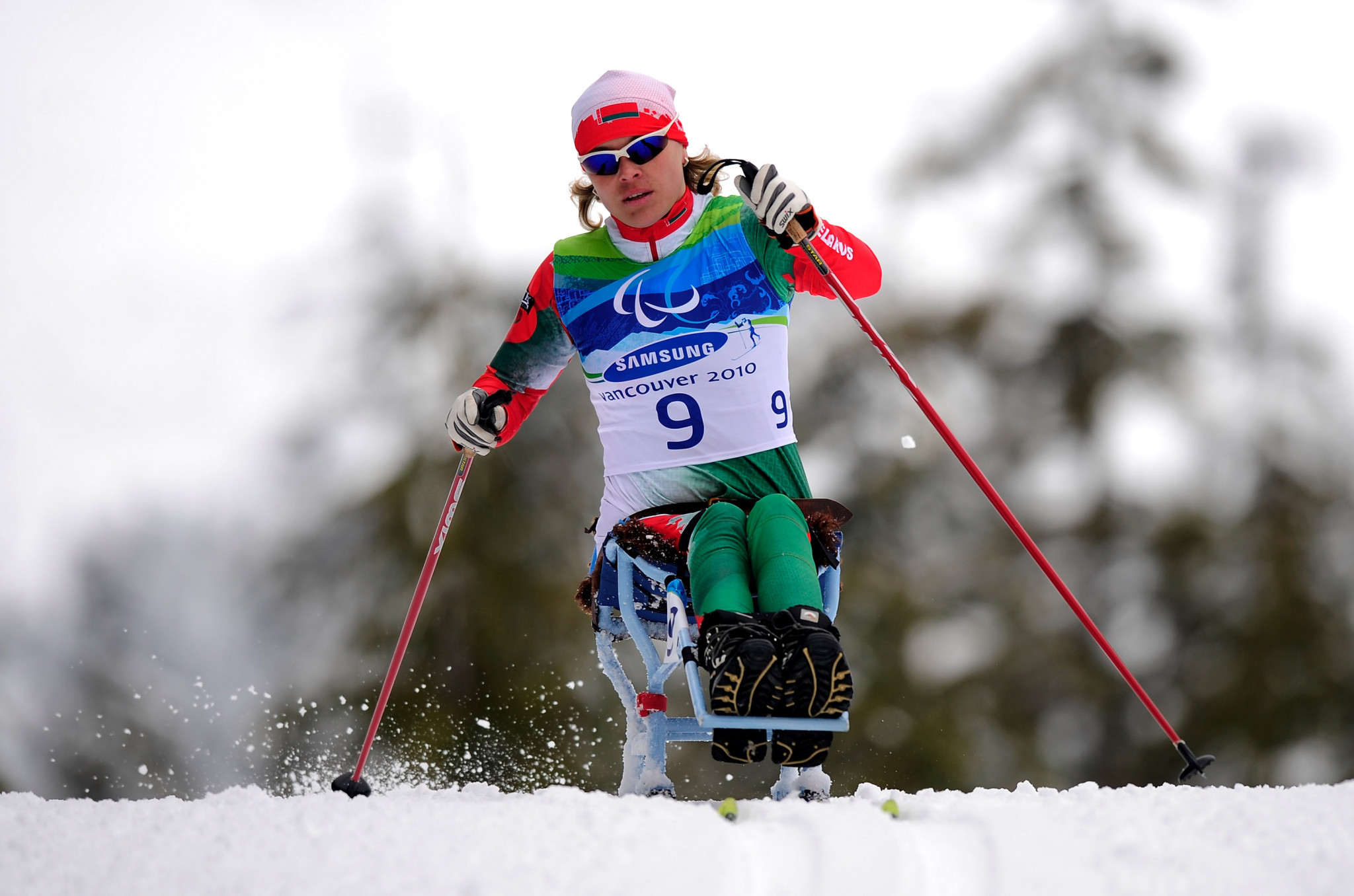 Cross-country skier Liudmila Vauchok has been confirmed as Belarus' flagbearer for the Opening Ceremony of the Pyeongchang 2018 Winter Paralympic Games.

Vauchok will lead a 15-strong team into the Pyeongchang Olympic Stadium on Friday (March 9).

The 36-year-old has eight cross-country skiing Paralympic medals to her name, including three golds.

At Vancouver 2010, she successfully defended her 10 kilometres sitting title and topped the 5km sitting podium.

Dmitry Loban has been named the captain of the Belarusian team, which is made up of cross-country skiers and biathletes and includes six Paralympic debutants.

Belarusian National Paralympic Committee President Oleg Shepel was among those who wished the athletes good luck at a farewell ceremony.

According to Belarusian news agency BelTA, he said that everything necessary had been done to prepare for the event.

Last month, the International Paralympic Committee (IPC) denied suggestions from Shepel that the country had been specifically warned against displaying Russian flags at Pyeongchang 2018.

Shepel suggested Belarus could have been singled out after the IPC confirmed that only Russian athletes who meet "strict conditions" will be cleared to compete as neutrals at the Paralympic Games.

The IPC has revealed a 30-strong list of approved Russian Neutral Paralympic Athletes (NPA) who are set to compete at the Games.

This is less than half of the 69 who competed for the host nation at the 2014 Winter Paralympics in Sochi, where Russia has been accused of running a covert doping operation.

Russian athletes will also march under the IPC flag at the Pyeongchang 2018 Opening Ceremony, while the Paralympic anthem will be played if an NPA competitor wins a gold medal.

It differs from the Rio 2016 Paralympics, where Russia was completely banned from participating.

A representative of the Belarusian delegation carried a Russian flag during the Opening Ceremony in the Brazilian city, in protest at Russia being banned from the event.

Andrei Fomachkin, a guest of the Belarus team, had his accreditation cancelled by the IPC as a result.