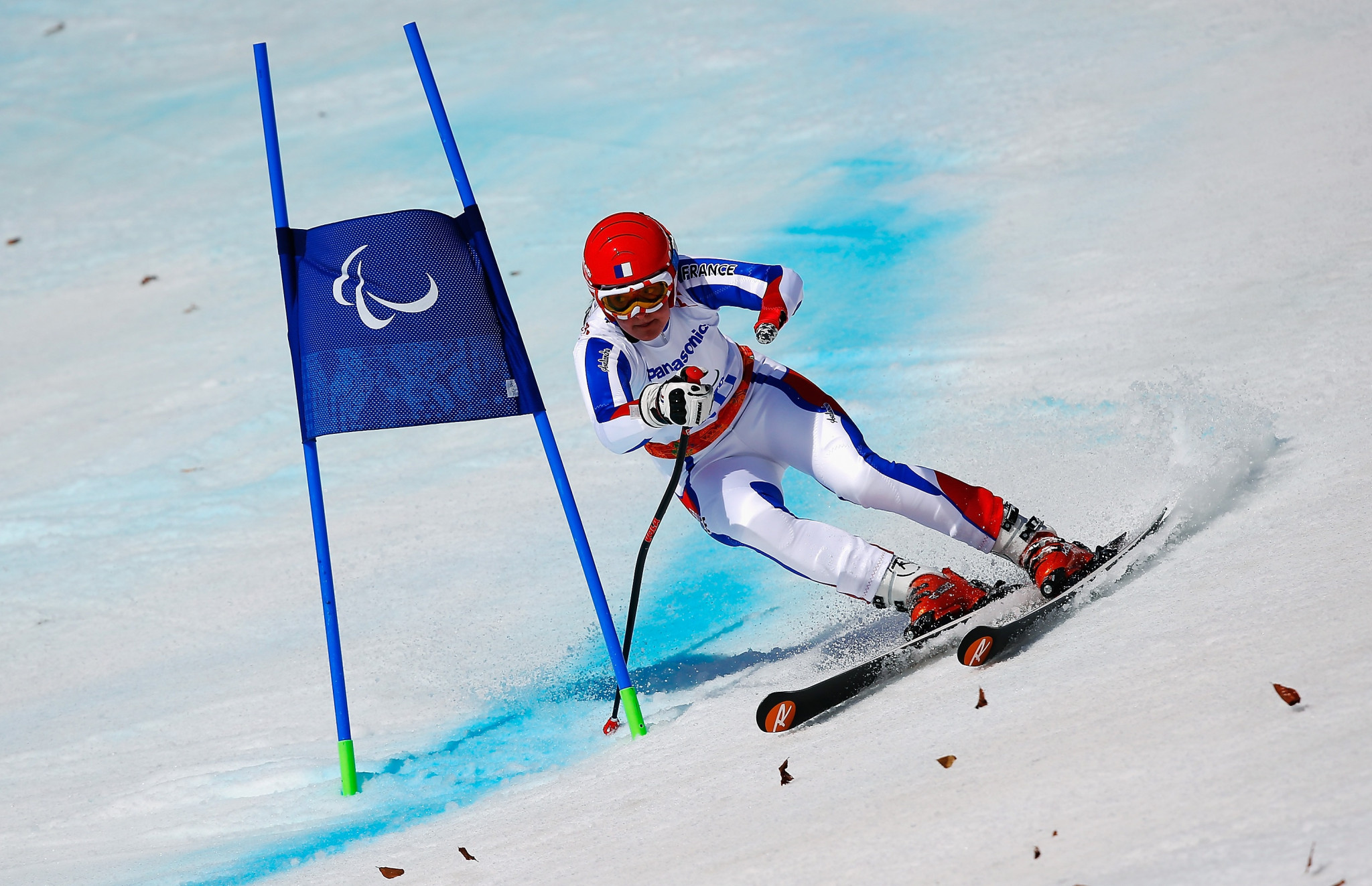 Voting has today opened for the election of three winter sport representatives on the International Paralympic Committee (IPC) Athletes' Council.

All accredited athletes are entitled to vote until March 16 and they must do it for three of the seven candidates.

They can do so here during Pyeongchang 2018 at the Proud Paralympian space of the athletes' dining hall at the Paralympic Village.

They are stepping down from their positions this month.

The IPC Athletes' Council is the collective voice of Paralympic athletes within the IPC and the greater Paralympic Movement.

As the liaison between IPC decision-makers and Paralympic athletes, the IPC Athletes' Council works to provide effective input into decision-making at all levels of the organisation.

The Pyeongchang 2018 Winter Paralympic Games are due to run between March 9 and 18.