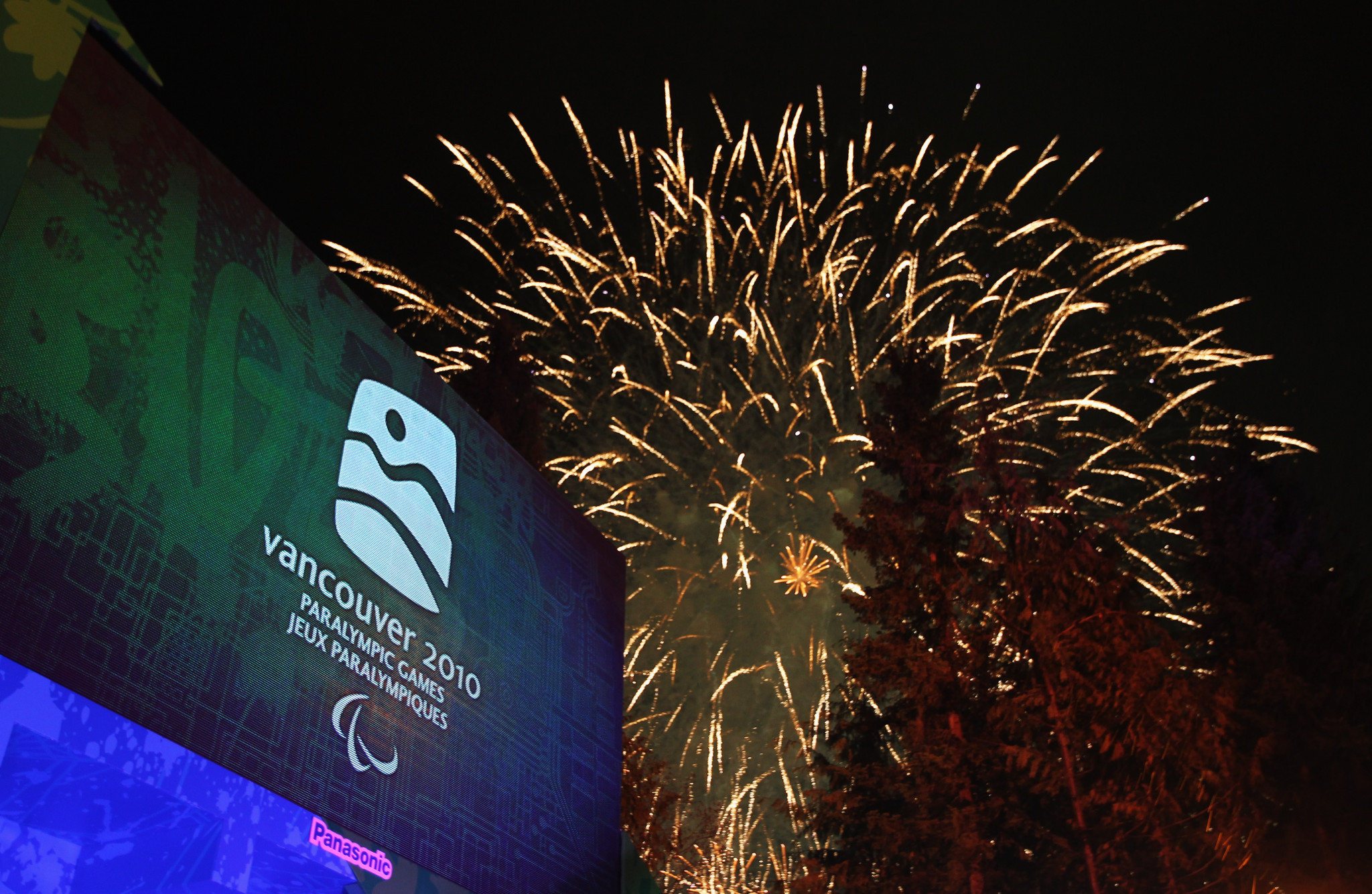 The International Paralympic Committee (IPC) has confirmed it has found no adverse analytical findings after completing a re-analysis programme of athlete anti-doping urine samples from the Vancouver 2010 Winter Paralympic Games.

The announcement comes with just four days to go until the start of the Pyeongchang 2018 Winter Paralympics here.

Out of the 440 blood and urine samples taken from Vancouver 2010, all 370 urine samples were analysed prior to the statute of limitations expiring this month.

With the support of the Institut Armand-Frappier Research Centre in Québec in Canada, the samples were re-analysed using improved analytical methods, in order to possibly detect prohibited substances that could not be identified by the analysis performed at the time of the Games.

"The IPC is committed to protecting the interest of clean athletes not just at upcoming events, such as the Pyeongchang 2018 Paralympics, but also events that have already taken place," IPC President Andrew Parsons said.

"Thanks to advances in technology and testing methods, we are now able to detect substances that we could not at previous Games.

"I am pleased that no athlete samples when re-analysed from Vancouver 2010 returned any adverse analytical findings and am extremely grateful for the work of Institut Armand-Frappier Research Centre for re-testing the samples."

The IPC still has in storage athlete anti-doping samples from the Sochi 2014 and Rio 2016 Paralympic Games.

Under the respective World Anti-Doping Codes, the IPC has up to eight years to re-test the Sochi samples and 10 years for those from Rio.

The IPC is currently awaiting an opportunity to forensically re-examine a number of samples from Sochi 2014, where it conducted 490 tests and found one anti-doping violation in Para ice hockey.

As part of the Pyeongchang 2018 Winter Paralympics testing programme, the IPC intends to conduct 600 tests - a 22 per cent increase on the number of tests that took place during Sochi 2014.

These tests will be a combination of blood and urine tests, conducted both in and out of competition.

"In order to try and ensure a level playing field before, during and after Pyeongchang 2018 we have implemented our most comprehensive anti-doping programme to date and increased the number of tests we have conducted with winter sport athletes both in and out of competition," Parsons said.

"Last year we doubled our anti-doping efforts in order to complement the activities of national anti-doping agencies and Organising Committees and this focus has continued in 2018."

Russian athletes at the Pyeongchang 2018 Winter Paralympics will compete under the guise of Neutral Paralympic Athletes.

They won a total of 80 medals, including 30 gold, but the achievement has been tarnished following the publication of the McLaren Report which alleged "systematic manipulation" of doping samples during the Winter Olympic and Paralympic Games.