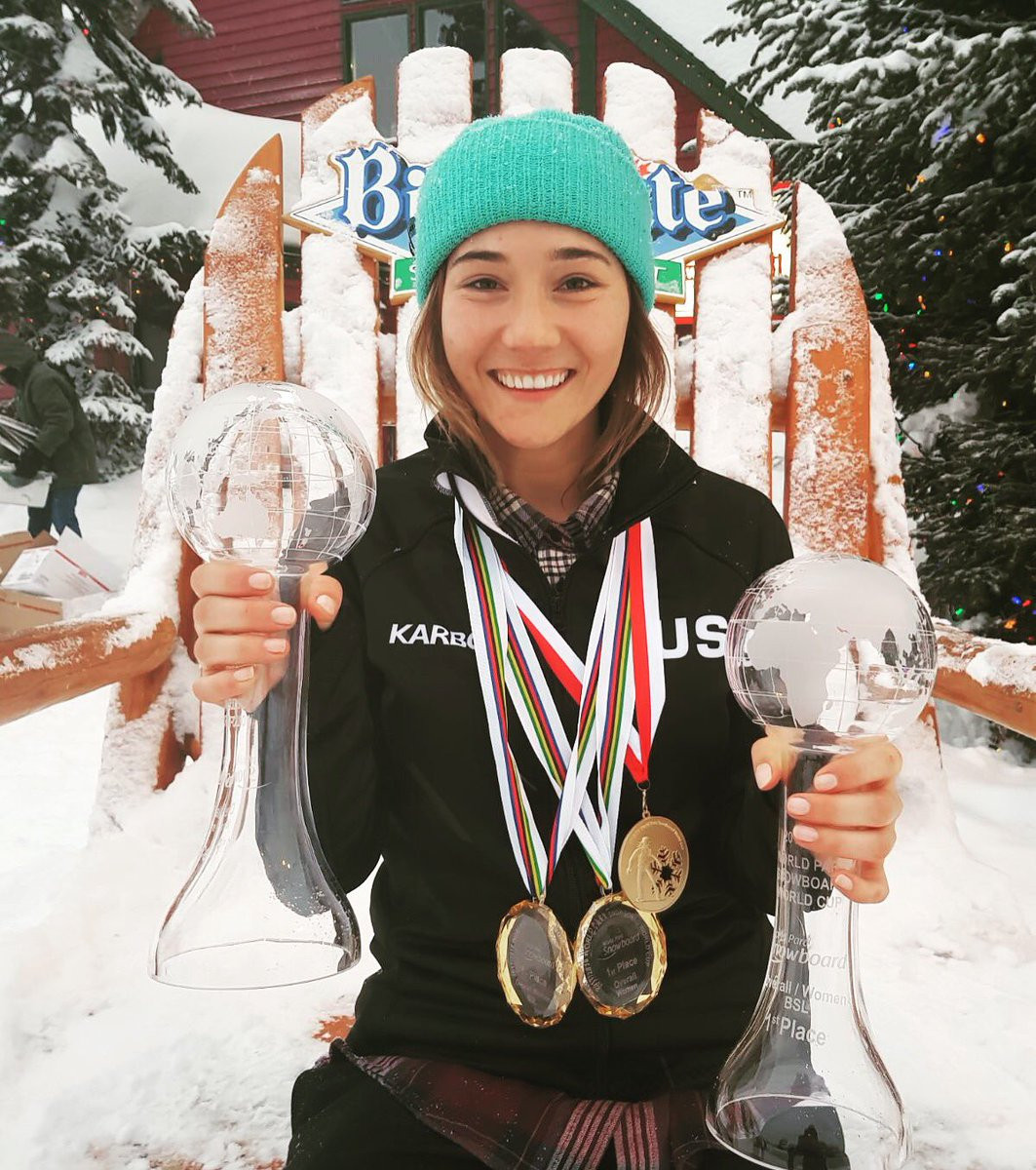 Australia's Joany Badenhorst claimed gold on the final day of competition at the Para Snowboard World Cup Finals in Big White, to seal both the overall and banked slalom titles.

The Australian Paralympic team's co-captain secured the title in emphatic style at the Canadian venue with a time of 1min 25.80sec on her second run in the final of the women's lower limb two category.

This excellent time was 13.62 seconds ahead of Renske van Beek of The Netherlands, with Spain’s Astrid Fina Pardes completing the podium line-up in 1:40.15.

The women's lower limb one event saw a United States clean sweep of the podium with Brenna Huckaby's first run time of 1:24.45 enough for her to clinch gold whilst compatriots Amy Purdy and Nicole Roundy secured silver and bronze, respectively, with times of 1:38.94 and 1:46.07.

The only upper limb event of the day was competed in by male athletes with France's Maxime Montaggioni winning his second gold in two days with a time of 1:16.34

The first of the men's lower limb events saw an American one-two with Mike Schultz again coming out on top following his victory yesterday.

Schultz’s time of 1:18.37 was just about enough to beat off competition from compatriot Noah Elliot, who was just over half a second behind with a time of 1:18.92.

Chris Vos of The Netherlands secured bronze but was some way behind the front two as he crossed the line in 1:23.07.

Gurimu Narita claimed Japan's only medal of the day by securing gold in the men's lower limb two category with a time of 1:11.04.

The next time the athletes take to the snow will be at the Winter Paralympics in Pyeongchang, which take place from March 9 to 18.