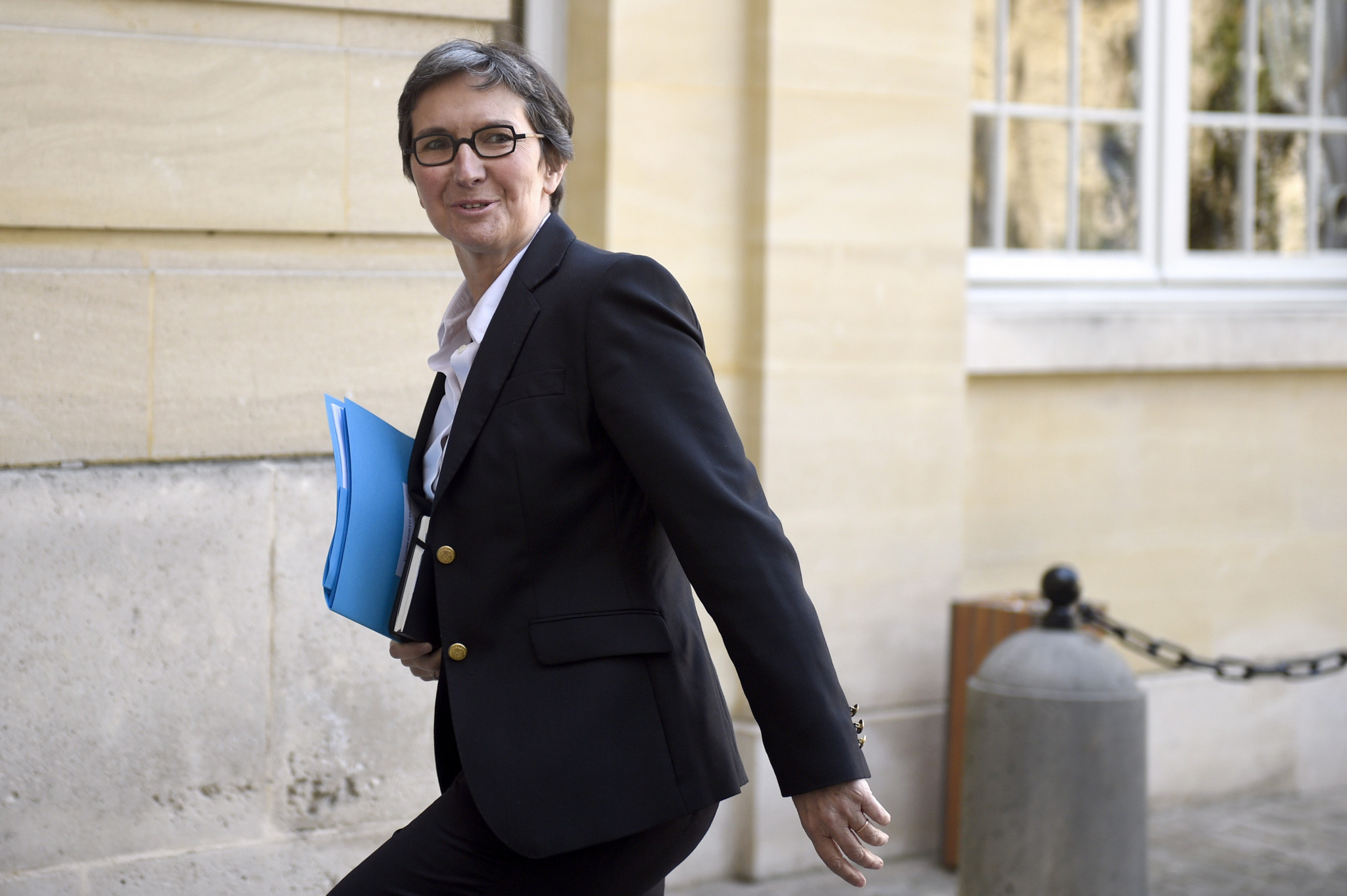 The Independent Testing Authority (ITA) has moved closer to becoming operational after holding its first Foundation Board meeting, the International Olympic Committee (IOC) has said.

ITA chair Valérie Fourneyron headed the meeting which was held on January 18 in Olympic capital Lausanne.

It marked "a further step on the organisation's road to becoming fully operational in early 2018", according to the IOC.

Thomas Bach, the IOC President, addressed the Board and expressed "enthusiastic support" for the ITA's goals.

These are to provide International Federations (IFs) and Major Event Organisers (MEOs) with an anti-doping body which operates independently from sporting organisations and national interests.

"The ITA is another example of how the Olympic Movement is focused on the future and on ensuring a level playing field for international athletes through organisational and technical innovations," the IOC claim.

Fourneyron, a former Sports Minister in France, added: "The establishment of the ITA is a decisive step in the fight against doping, I am proud to be its chair.

"By quickly becoming operational, the ITA will allow an increasing number of IFs and MEOs to make use of its services, thus strengthening the trust that athletes and the sports movement have in the fight against doping, and in the protection of clean athletes."

The IOC Executive Board approved the creation of the ITA in Lausanne in July.

Turkey's Uğur Erdener serves on the Foundation Board as an IOC representative.

Already an IOC vice-president, he also sits on the World Anti-Doping Agency Executive Committee and Foundation Board.

He chairs the IOC's Medical and Scientific Commission and is President of the Turkish Olympic Committee and World Archery.

Francesco Ricci Bitti, the Italian President of the Association of Summer Olympic International Federations and the former head of the International Tennis Federation, also has a seat on the Board as the IF representative.

Coventry, a two-time Olympic gold medallist, will be the representative from the IOC Athletes' Commission.

Chen, the current President of the Shanghai Institute of Physical Education, will be the independent representative.

It will become the "operational nucleus" of the ITA, "ensuring the staff expertise required to provide anti-doping services under its new, independent governance structure".

The IOC say they are working with the DFSU to ensure an "independent overview" of the anti-doping programme at next month's Pyeongchang 2018 Winter Olympics.