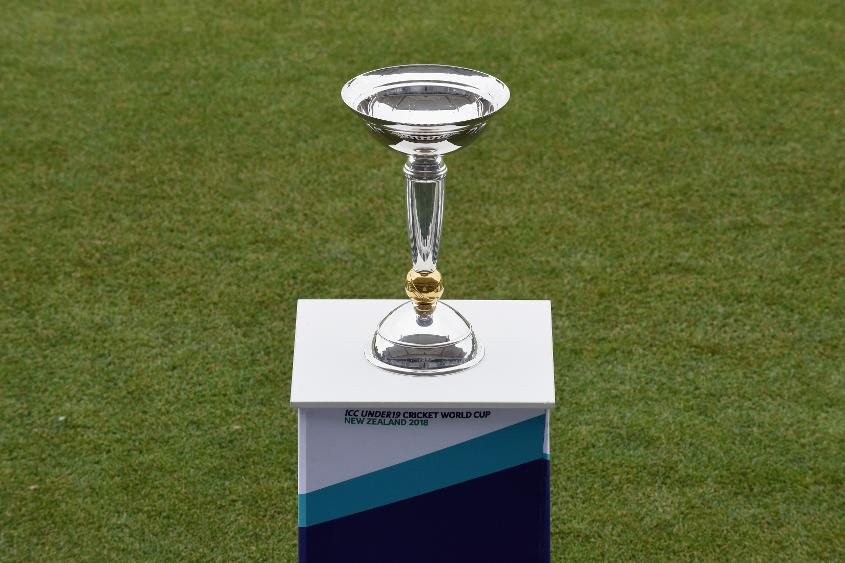 Two-times champions Pakistan and defending champions the West Indies are among teams in action on opening day as the ICC Under 19 Cricket World Cup kicks off tomorrow in New Zealand.

The best of the next generation will be on view over the next 22 days with the West Indies facing New Zealand in a day-night fixture in Tauranga while Pakistan take on Afghanistan in Whangarei.

In other matches on the opening day Bangladesh take on Namibia and Papua New Guinea play Zimbabwe, both in Christchurch.

Australia coach Ryan Harris is confident his side can compete with the very best.

“I think we’ve got a really well-balanced squad that can compete in these conditions and compete against some good opposition," Harris said.

"First and foremost, we want to win our group games - that’s one of the main things - but we want to make sure these guys are learning too.

“Ultimately winning is what we want to do, but we’ve got to make sure we keep improving and learning about the game and all that goes with it, playing against good players, playing in tournament-play and being away from home.”

England coach Jon Lewis is looking for his players to gel as a team and therefore pull off a few shocks: “There’s a transient nature to Under-19 cricket and teams change all the time so I tend to focus more on us, and getting our team playing well," he said.

"If we can do that I think we can compete.

"I think we’ll have to play at our best to win the tournament – I don’t think we’re a team full of superstar players but if we can play well as a team, and play together, then I feel we can compete with anyone.

India coach, Rahul Dravid, appears to be in confident mood with almost 12 months of preparation behind them: “We started the process (of preparing) almost a year ago in terms of identifying a core group of 35-40 kids that we wanted to give exposure to," the former world renowned batsman said.

"We’ve had a few series, a couple of Asia Cups where we’ve had the opportunity to see a large group of talent, and just in the build up to this tournament as well they’ve been playing a lot of domestic under-19 cricket as well.

“We don’t like to focus too much on the individuals.

"We believe we’ve got a very good squad together and the opportunities for us to play well as a team are there.”

"We have a little bit of footage on some of them but we are mainly focusing on ourselves.

"If we go about things the right way and concentrate on ourselves, we’ll be competitive with all teams.

“We are going out to win every game, there’s no two ways about that."

Pakistan coach, Mansoor Rana, said: “Pakistan has always done well and we are well prepared this time again and I hope the boys will go till the very end.

"We’re very confident, we are here for some time now. The boys are used to the conditions and the pitches, our nets were almost 100 per cent similar to what the conditions are here.

South Africa coach Laurence Mahatlane said: “I think we have got a very good chance. We have managed to build a bit of experience over the last year, that seven of our players have played first-class cricket stands us in good stead.

"The key is to get through the group stage, currently our focus is on the game against Kenya on Sunday.“

"It is up to the players to put their plans into place, execute them.

“We don’t have any players who played in the final, so being defending champions does not matter, we have to start all over again, have to create our great moments.

"It will be great to do something like that again.”